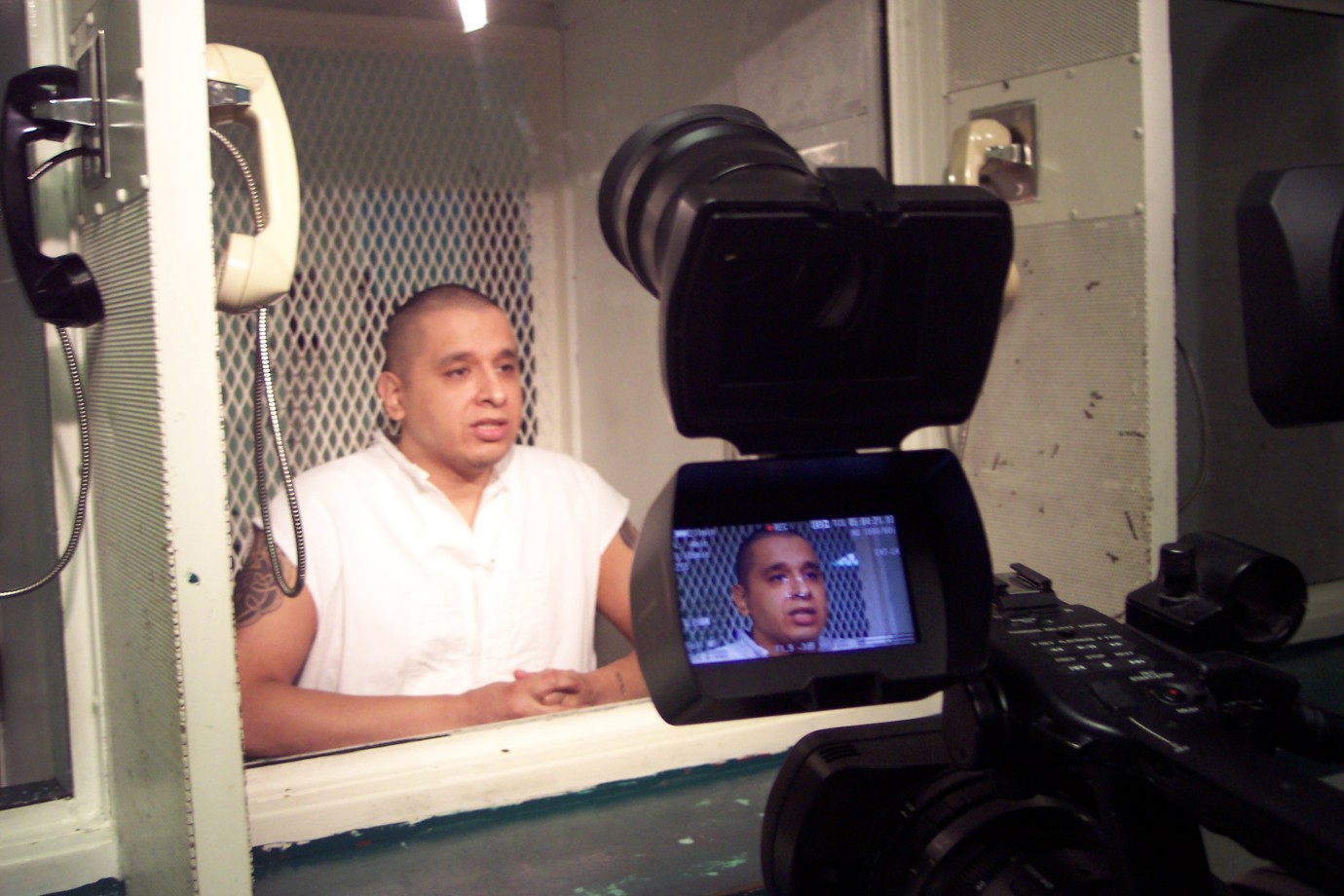 © Werner Herzog Film GmbH
Each of these film portraits begins with a long travelling shot towards the death chamber where the condemned individual will receive their lethal injection. Meanwhile, Werner Herzog’s off-screen voice pronounces that he is an opponent of the death sentence. Herzog’s gently formulated line in questioning succeeds in eliciting responses from his interviewees that are no less sensitive yet strangely matter-of-fact and seem to surface like disclosures from the depths of the human soul.

PORTRAIT OF LINDA CARTY
Linda Carty is black and has both American and British nationalities. She has been sentenced to death for the murder twenty-five-year-old Joana Rodrigues in order to kidnap the latter’s three-day old son. Three accomplices kidnapped Joana and left her to suffocate. Carty, who is believed to be the instigator of the abduction but who was verifiably absent during the crime, was the only one sentenced to death.

PORTRAIT OF GEORGE RIVAS, JOSEPH GARCIA
In December 2000 the ‘Texas Seven’ succeeded in pulling off a spectacular break-out from the John B. Connelly Unit, a Texan maximum security prison. Rivas was serving fifteen times a life sentence. Joseph Garcia had been condemned to a stretch of fifty years.

PORTRAIT OF HANK SKINNER
To this day, Skinner has protested that he is innocent of the murder of his girlfriend and her two grown-up sons claiming that at the time of the murder he was lying on the couch, drugged up to the eyeballs. Just thirty-five minutes before he is due to die he receives a stay of execution on account of new evidence.

PORTRAIT OF JAMES BARNES
In 1988 James Barnes climbed into an apartment building in Melbourne, Florida with the firm intention of raping Patricia Patsy Miller. After the rape, he killed her. When he was finally arraigned for this crime Barnes was already serving a prison sentence for having strangled a woman, but it is only once he finds himself on death row that he admits to having committed other murders.
by Werner Herzog USA / United Kingdom / Austria 2012 188’ 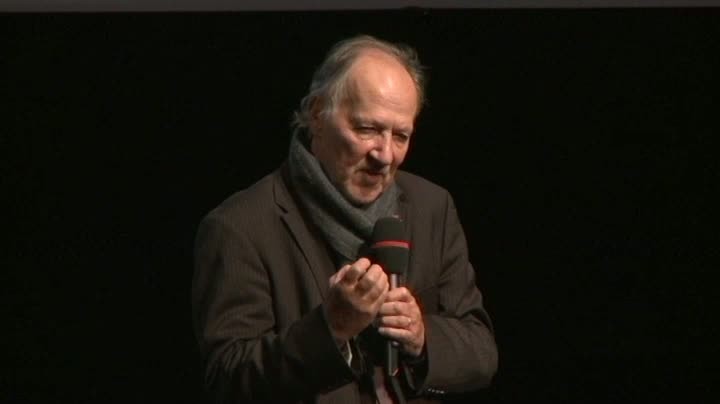