Competition (out of competition) 2012 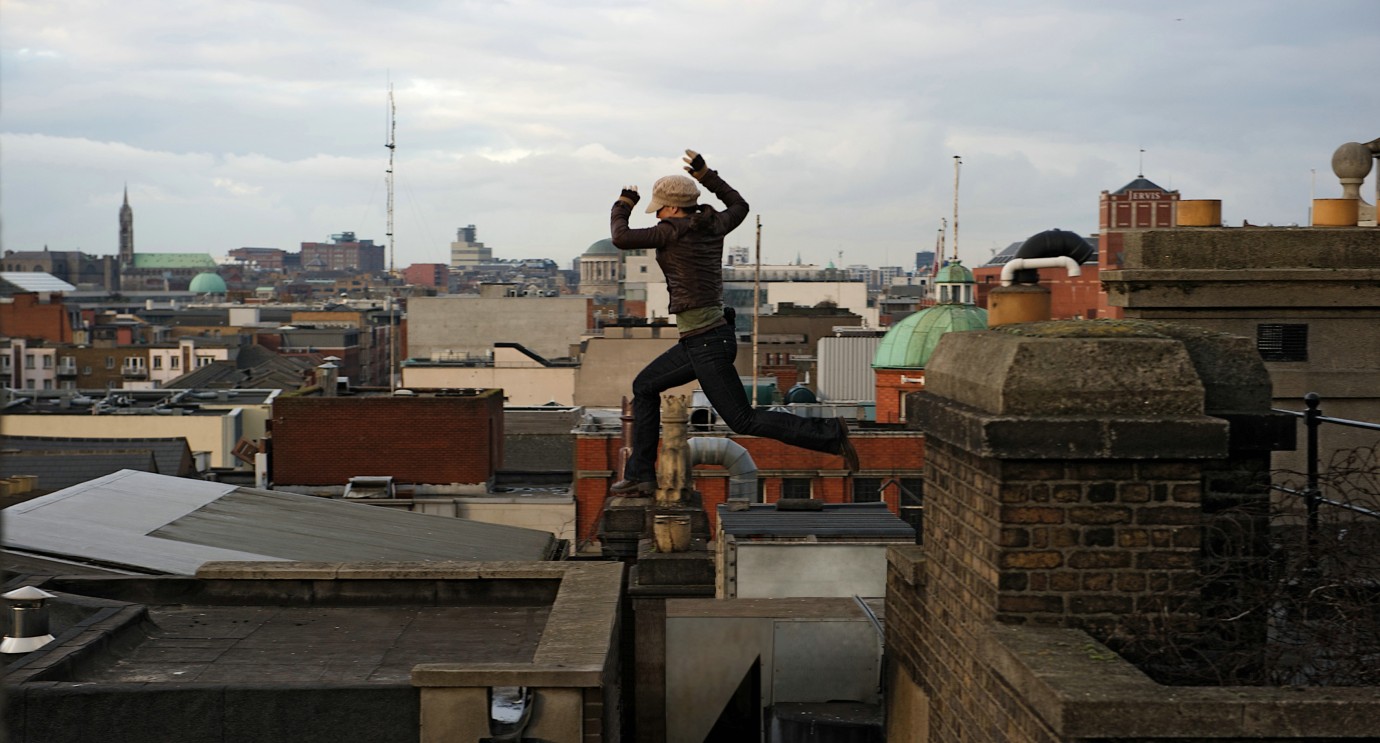 © 2011 Concorde Filmverleih GmbH
Steven Soderbergh’s action thriller HAYWIRE is a fast-paced piece of genre filmmaking. In this new work, Gina Carano plays Agent Mallory Kane on a worldwide mission. Kane is employed by the American government. No sooner does she bring a hostage drama in Barcelona to a successful end than she is betrayed and almost killed by one of her own colleagues during her next assignment in Dublin. In order to protect herself and her family, she must find out which of her own people was behind the attack. As the net tightens, America’s ’most dangerous weapon’ finds herself up against the most daunting male agents on the planet.
A star of the mixed martial arts world, leading lady Gina Carano performs all of her own stunts and blazes a trail through enemy lines. Her path takes her down streets and over rooftops, through hotel complexes and across the docklands of Europe. 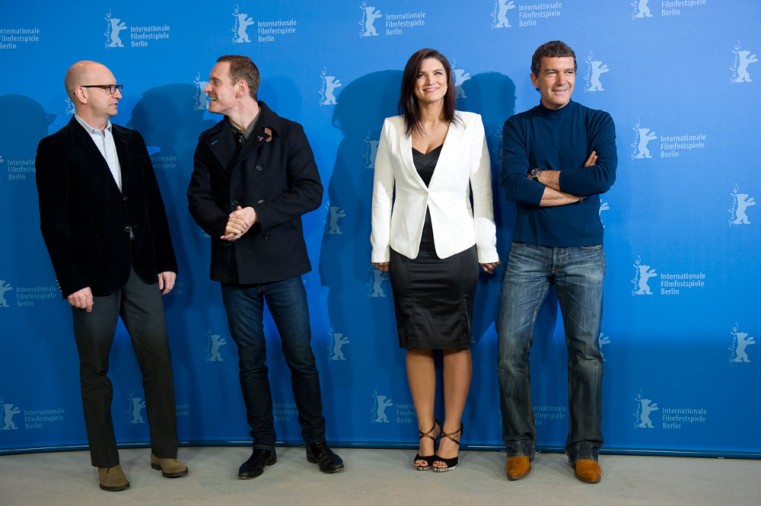 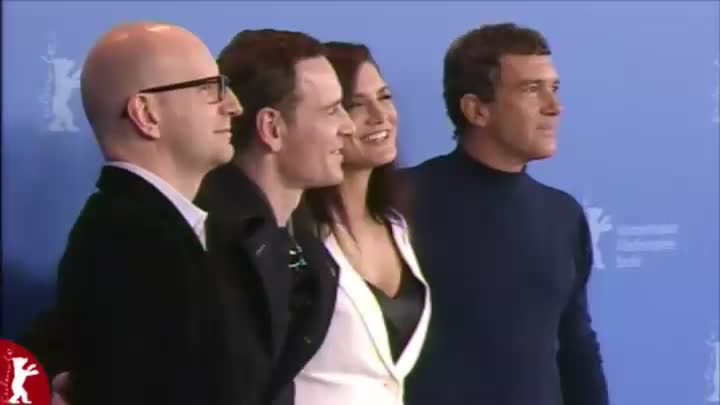 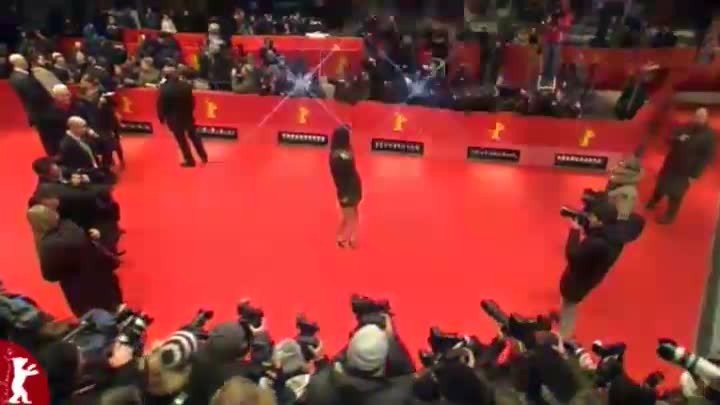