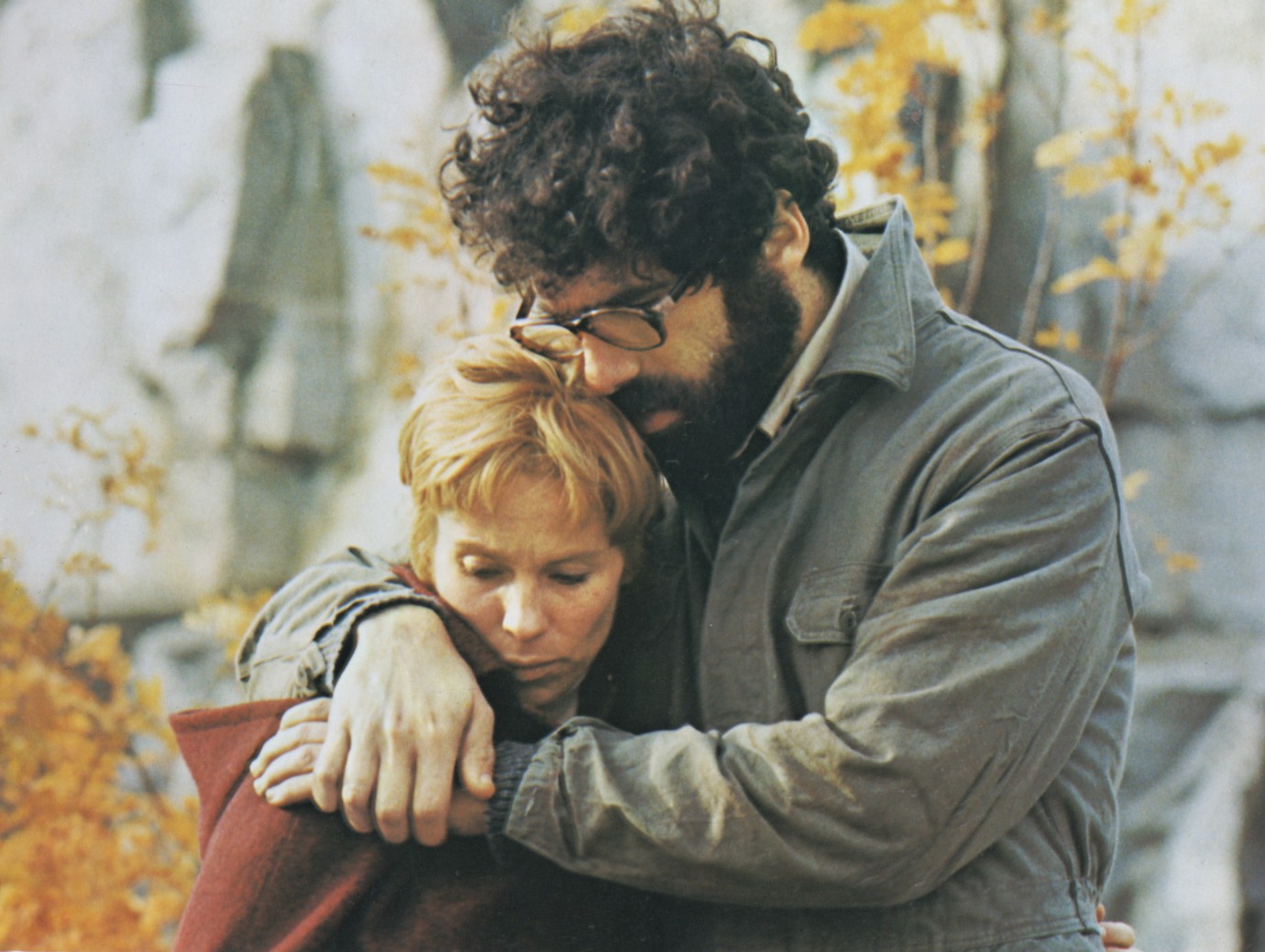 Ingmar Bergman himself characterized BERÖRINGEN as an everyday story about an upper middle class housewife: Karin Vergérus (Bibi Andersson) is just such a housewife who is married to the very normal surgeon Andreas (Max von Sydow). One day she begins an affair with an American archaeologist named David (Elliott Gould). Karin herself doesn’t really know why she has given in to the insistent entreaties of this disturbed maverick, but she soon believes she’s in love with him and is moved by him as if he were a child. He tells her about how members of his Jewish family were murdered by the Nazis, and is himself not free of self-contempt and thoughts of suicide.

Bergman emphasizes the banality of their encounter, showing Karin doing her housework to bouncy pop music before trying on different clothes in preparation for her rendezvous with David. He, for his part, tells her lies, insults her, even hits her, spends months abroad, returns unexpectedly, woos her and sends her away again.