Life In A Day 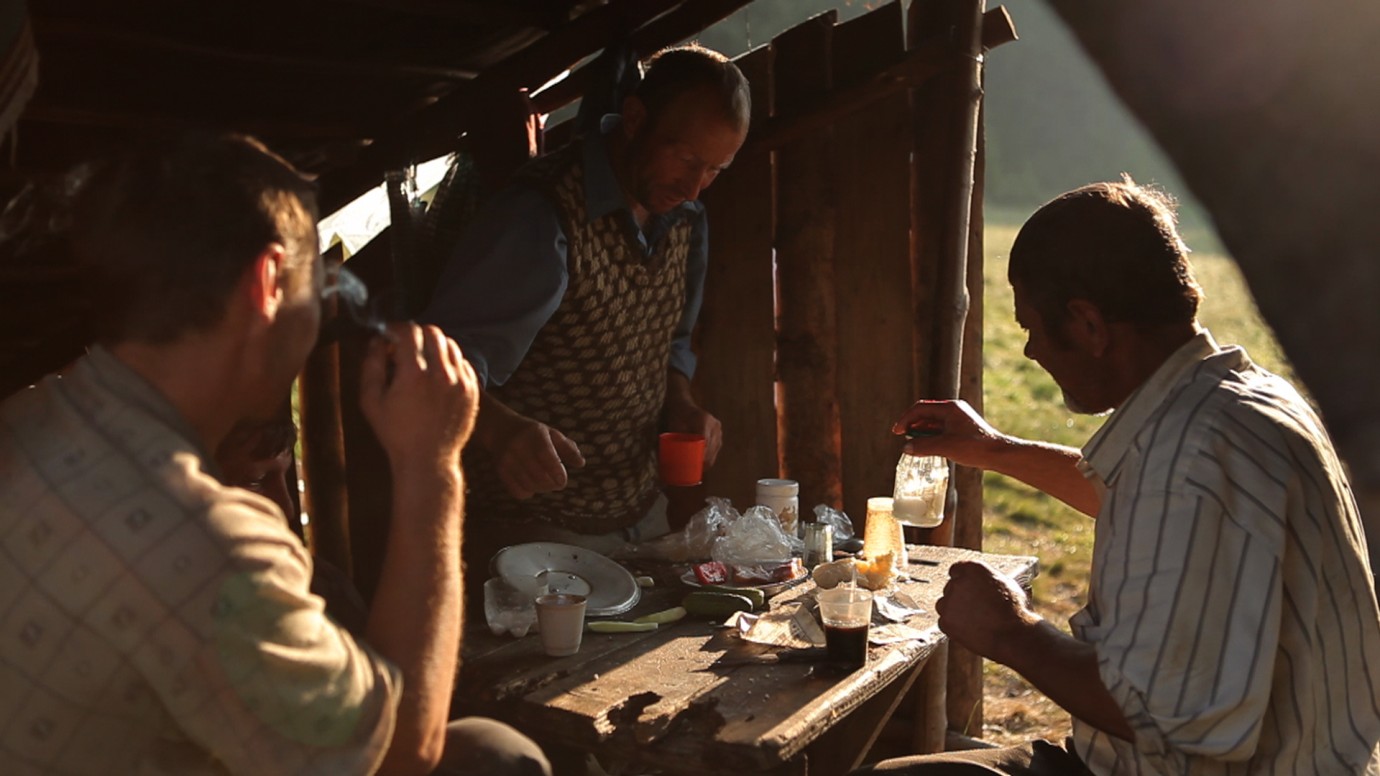 The 31 July, 2010 was the deadline for a project which Ridley Scott’s English production company had jointly initiated with YouTube.com. Applicants were asked to document a day in their lives and to post their results on the web – users from 197 countries responded, posting a total of around 80,000 short films. In this way LIFE IN A DAY became a gigantic global project bringing together excerpts from life around the globe on this particular day – 24 July, 2010. Anyone was allowed to take part in the project. There were no rules or parameters and so, dramatic snapshots of urban life are followed by films in which time seems to stand still, and still others that are like an advert. The YouTube listing and the preferences of each filmmaker were the only factors determining the dramaturgy of each piece. In order to make his 95-minute documentary, director Kevin Macdonald and his team viewed and sifted through a staggering flood of images. “We’re excited by both the quality and quantity of submissions” said Macdonald in an interview while he was viewing the material. “We’re now faced with the daunting task of selecting and shaping the wonderful array of diverse stories that have been captured around the globe. Luckily, I have an amazing team of skilled researchers who speak all manner of languages currently helping me catalogue and distil the clips. We’re hoping to soon have a more manageable 100 hours worth of footage to edit down into feature length form. It’s a mountain, but we’re eager to climb it.” The feature-length version of a global diary entry for the day 24 July, 2010 can now be seen in LIFE IN A DAY. 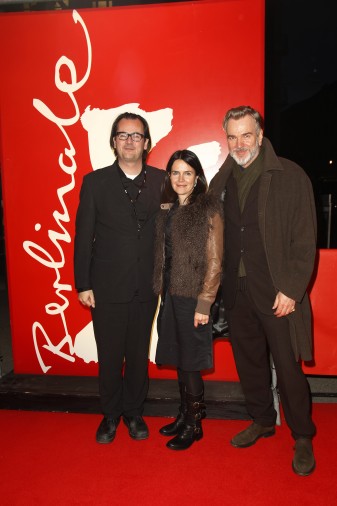