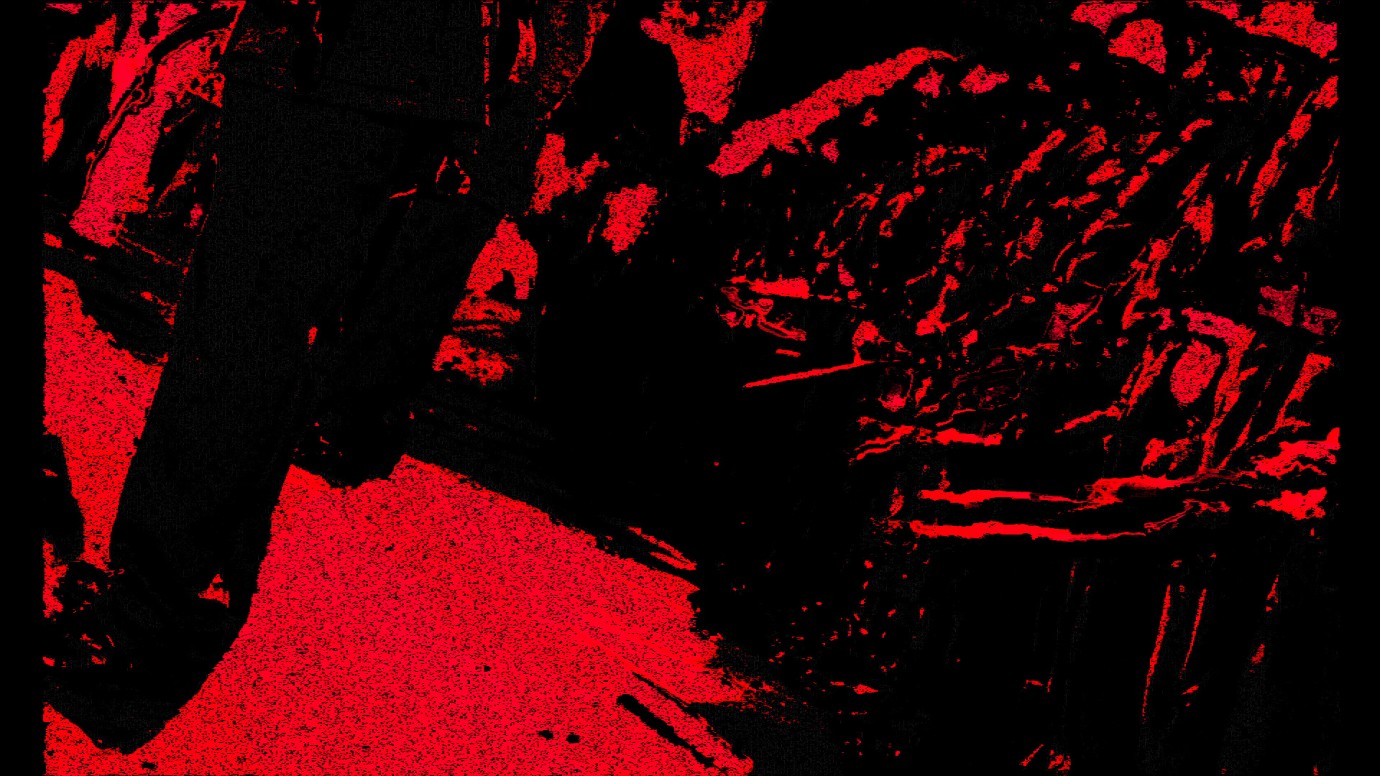 By re-programming instruments used in film restoration labs, the artists were able to digitally isolate the damaged elements of old film prints, the dust, dirt, and scratches. The selected material focusses on excerpts from the archives of cinema which depict political conflict, demonstrations, riots, and state interventions in public assembly. As the damaged images rush across the screen, interesting parallels emerge between the mechanics of cinema and patterns of social disturbance and unrest. The process of creating the soundtrack followed the making of the images.
by Paul Rowley, David Phillips, Tim Blue USA 2010 7’