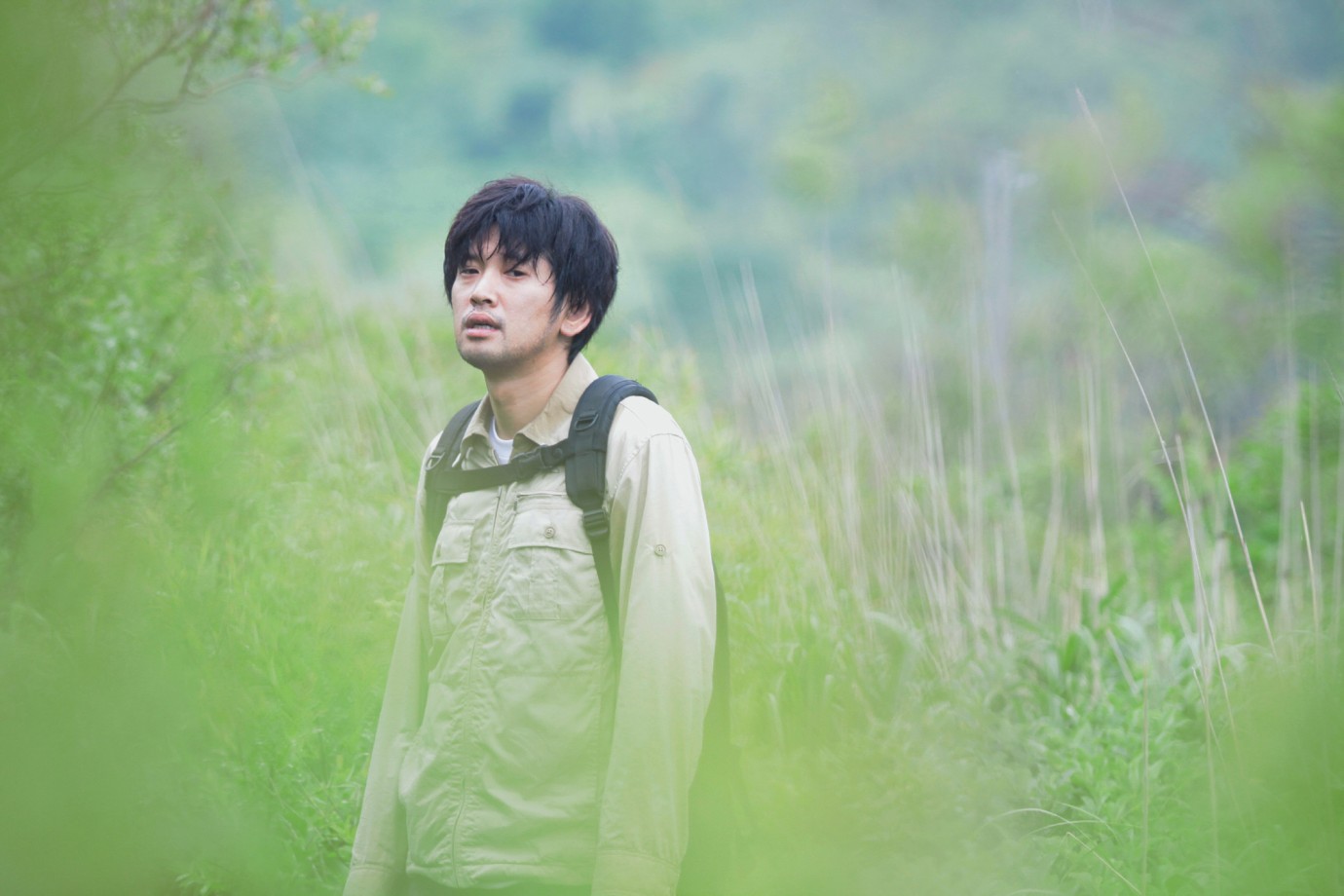 A running time of four and a half hours, a dozen main characters, a plot spanning nine years. This film from former "King of Pink" Zeze Takahisa tells the story of a revenge by proxy in truly epic scope. Eight-year-old Sato, whose family was wiped out by a psychopath who then went on to kill himself, learns by chance of a man who has sworn to take revenge on the man who murdered his wife and daughter. For eight long years she waits in vain for him to keep his promise, then takes the initiative herself, setting in motion a chain of tragic events that gradually plunges everyone involved into misery. As the story unfolds, we meet a policeman who has become a contract killer to support the family of a man whom he killed in self-defense; a partially deaf rock musician who manages to break the cycle of violence for a few years at least; a woman suffering from Alzheimer’s who adopts a convicted murderer who ends up taking care of her further down the line. Masked theater forms a point of reference for the narrative traditions Heaven’s Story so convincingly feeds on, providing the framework for this sprawling epic of surreal settings and eerie coincidences.
by Zeze Takahisa
with Tsuruoka Moeki, Hasegawa Tomoharu, Oshinari Shugo, Murakami Jun, Yamasaki Hako Japan 2010 278’ 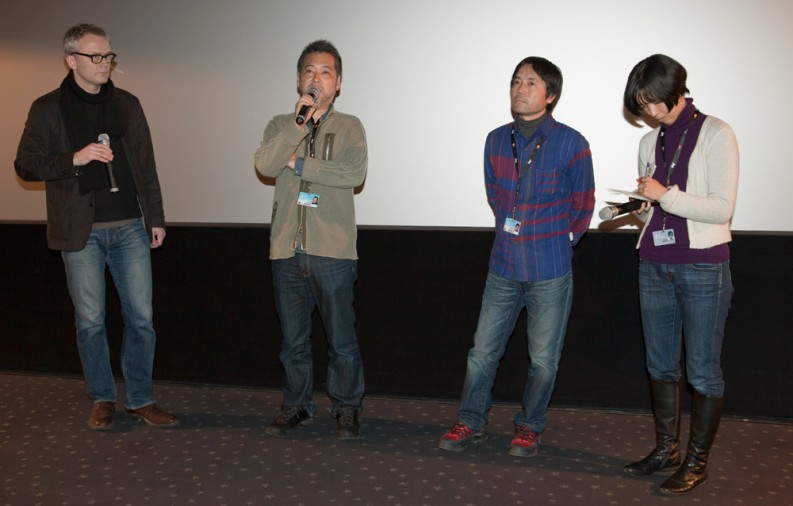