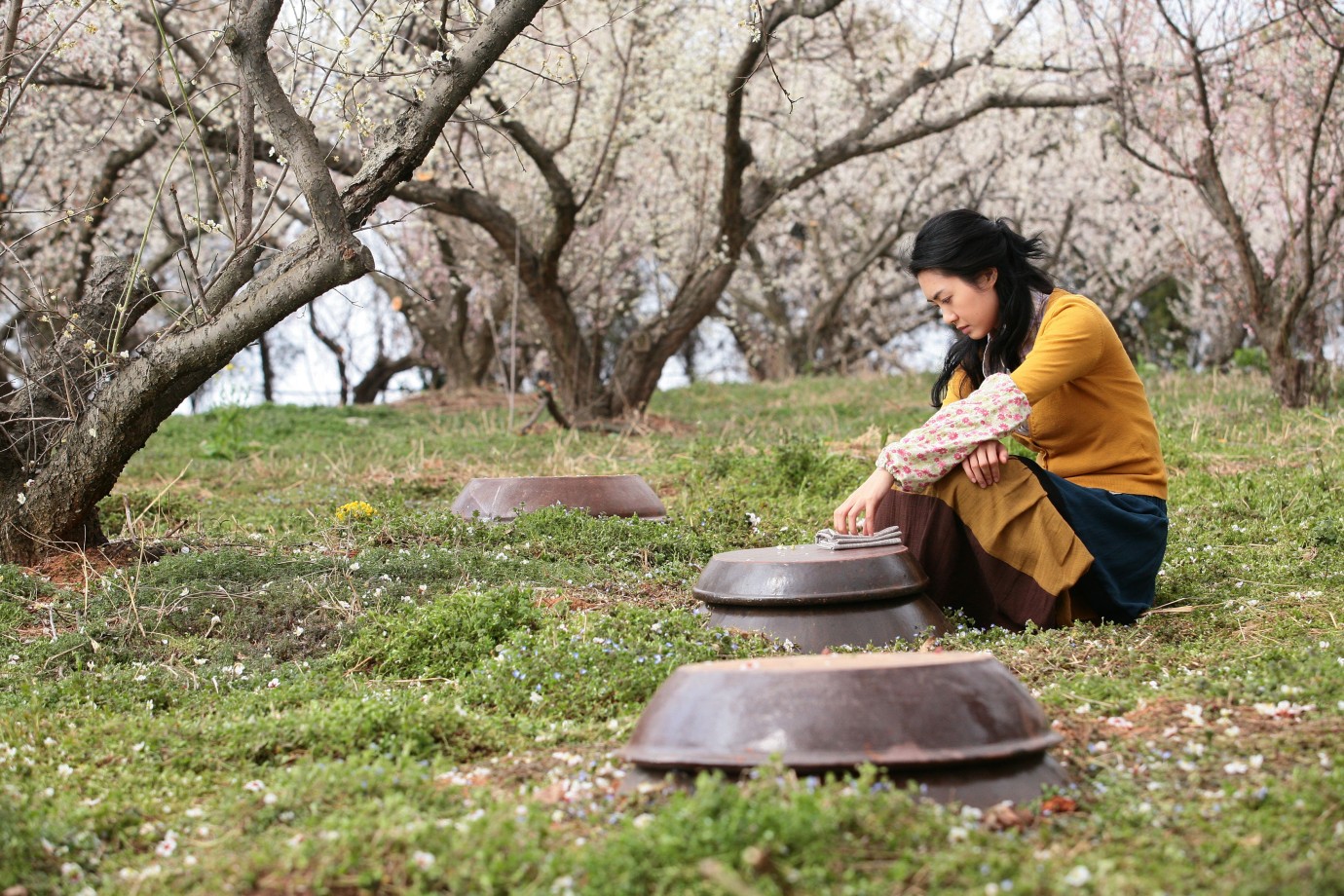 © CJ Entertainment
CHOI Yu-jin, a television producer always in search of a scoop, is given a mysterious tape that reveals the final words of renowned bloodthirsty killer KIM Deuk-gu. The tape is a recording of his execution, and reveals his last wish: to eat his favorite Korean stew, “Doenjang jjigae.” Yu-jin, with his cutthroat journalistic instincts, instantly smells a scoop. Desperate to decipher the mystery behind the killer’s cravings, Yu-jin visits a restaurant in the mountains. He learns of JANG Hye-jin, a woman who holds the key to unraveling the enigma of the Doenjang jjigae… but it’s impossible to find her. He discovers that Hye-jin had been desperately seeking a man named PARK Min, and so Yu-jin seeks him out in the hope that he will lead him to Hye-jin. Finding that Min perished in a car accident Yu-jin persists in his quest to find the mysterious Hye-jin. Deep in the mountains, he comes across yet another man also searching for Hye-jin. Who is he and why is he looking for Hye-jin? And what is the real story behind the curious Doenjang?
by Anna LEE
with RYOO Seung-yong, LEE Yo-won, LEE Dong-wook Republic of Korea (South Korea) 2010 104’ 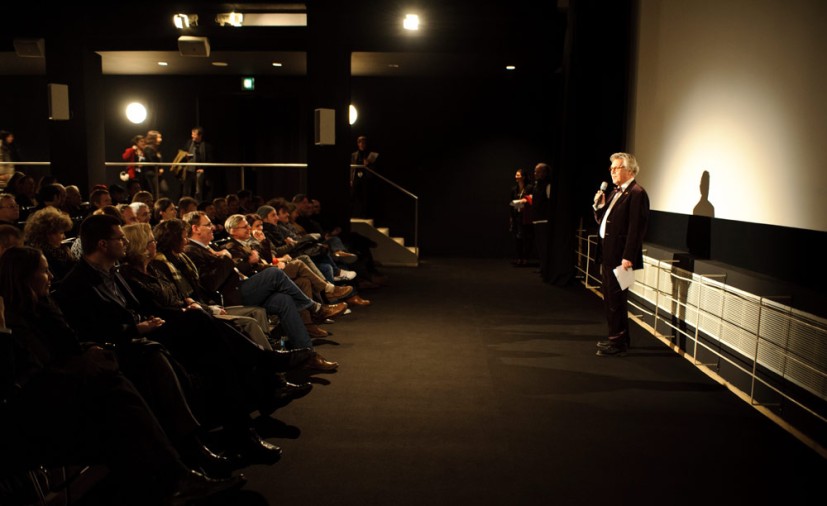