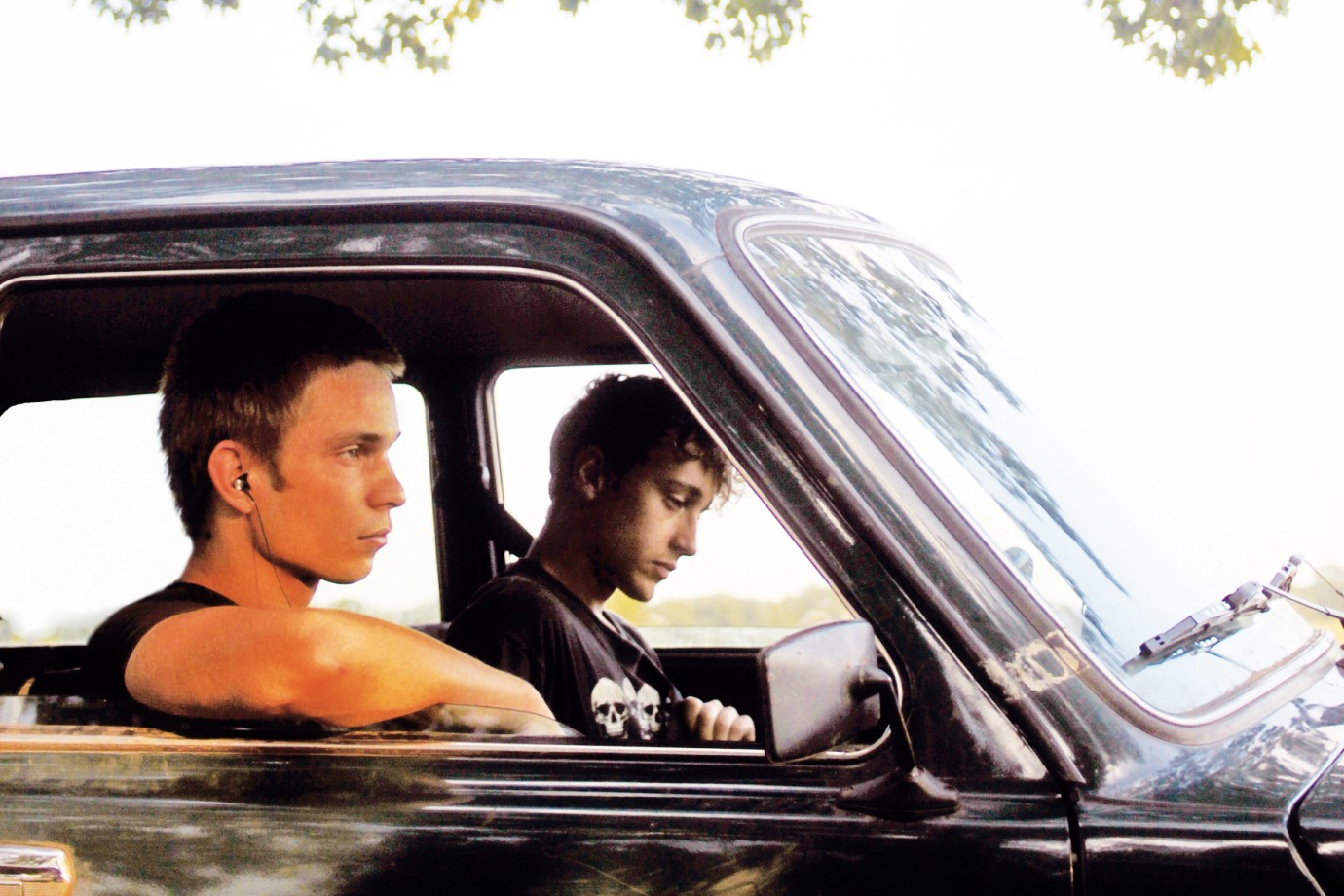 During the harvest, the farm hands are out working every day – even on Sundays. The barn has to be kept clean at all times and, if a cow refuses to bond with her calf, then it is raised by hand.
Marko is an apprentice working on a large agricultural complex in the Nuthe Urstrom valley district sixty kilometres south of Berlin. If he passes his final examinations he will be a fully-fledged farmer. That is, if he really wants to. But he’s not sure. He doesn’t have many friends outside the workplace and the eleven other apprentices see him as a rather uncommunicative guy and something of a loner. But when a new apprentice named Jacob joins them Marko slowly begins to come out of his shell. The two men get to know each other – during the harvest, whilst transporting the grain from the field, or removing calves from their mothers. But then, the two men escape to Berlin for a day and, suddenly nothing is the same any more. A tender relationship evolves. But neither of them has ever thought about how – and especially how openly – they want to live their lives.
Benjamin Cantu: “During my research I helped out on the farm. This was when I began to believe that I could actually create an improvised drama in which the apprentices and farm workers were a natural part of the story. I was fascinated by these people’s lives which, after all, are so very different from my own. I was surprised to learn that, although the city isn’t that far away, it really doesn’t mean anything to them. I was influenced by the way they work together and talk to each other, and so together we created the storyline for STADT LAND FLUSS.”
by Benjamin Cantu
with Lukas Steltner, Kai-Michael Müller, Cristina Do Rego Germany 2011 85’ 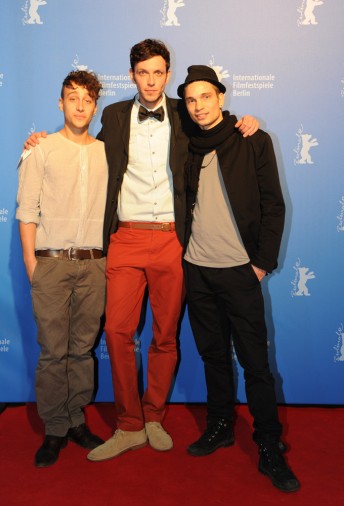