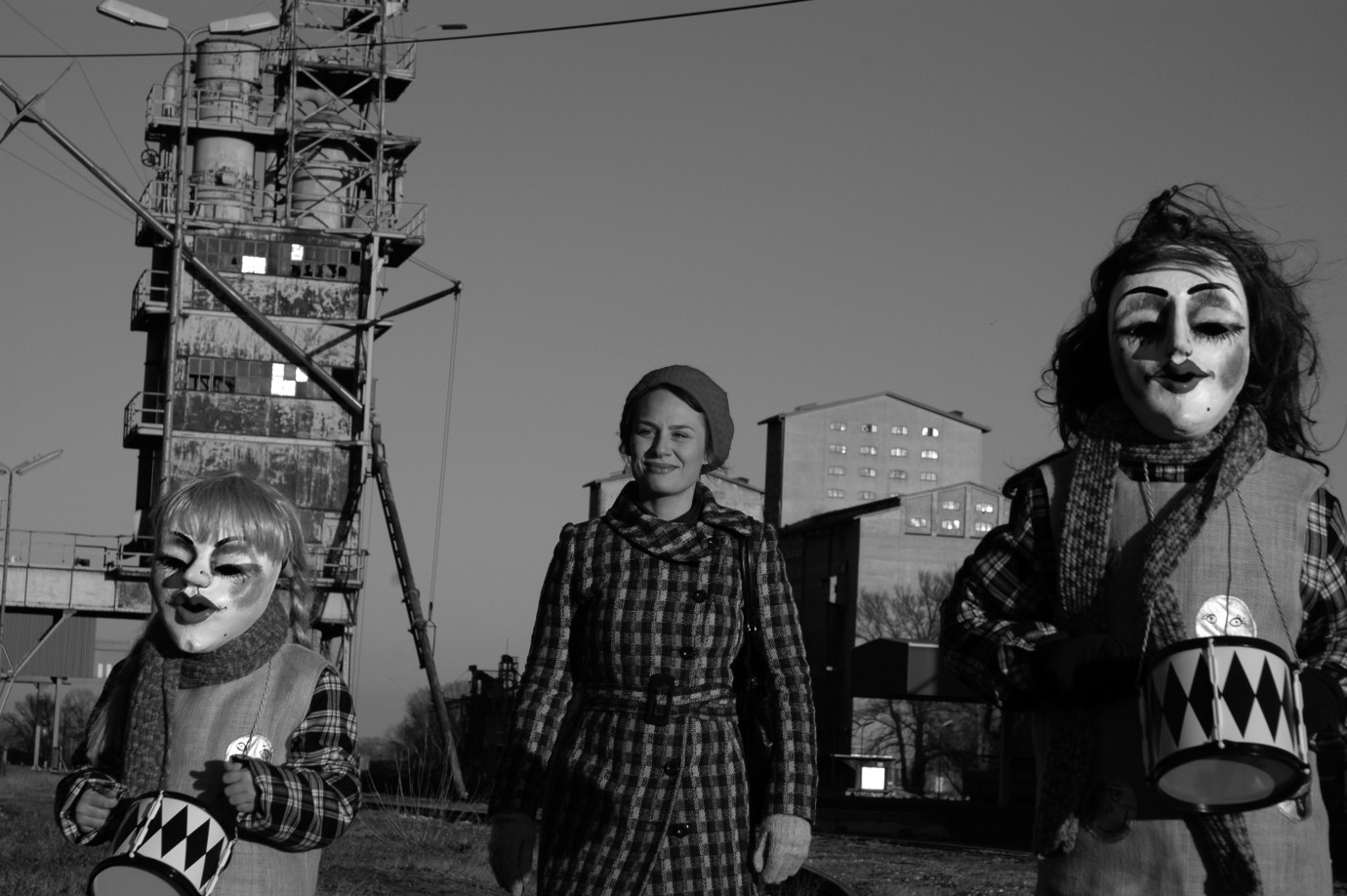 © Maria Kracikova
A family of four lives on the edge of a city, in an apartment with a view of the port. The youngest son is tyrannized by his religion teacher, while the oldest has a serious accident. The mother is in a constant state of anxiety, stepping out of line again and again. The father simply cannot cope. They are all battered souls. The everyday order and strictness of the family are succeeded by collapse and disintegration. Folge mir finds an unusual form to convey this: the radiant black-and-white Cinemascope images are not put together chronologically and the narrative remains fragmented. Several time levels are set up, with deliberately placed anachronisms providing minor disruptions. The mother is played by two actresses, and it often remains open whether it is her dreams, or hallucinations, that can be seen or real-life happenings. On top of this, bright and cheerful Super8 home movies from the 70s are juxtaposed with the black-and-white, thwarting the oppressive atmosphere. The family pictures do not function as flashbacks but as images of yearning, as projections of a better life. A still drama about a broken family. One of many.
by Johannes Hammel
with Daniela Holtz, Roland Jaeger, Simon Jung, Karl Fischer, Charlotte Ullrich, Oskar Fischer Austria 2010 109’ 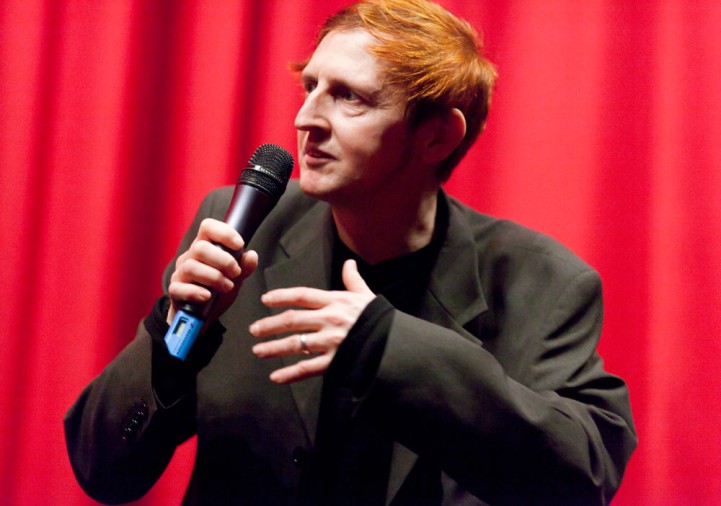