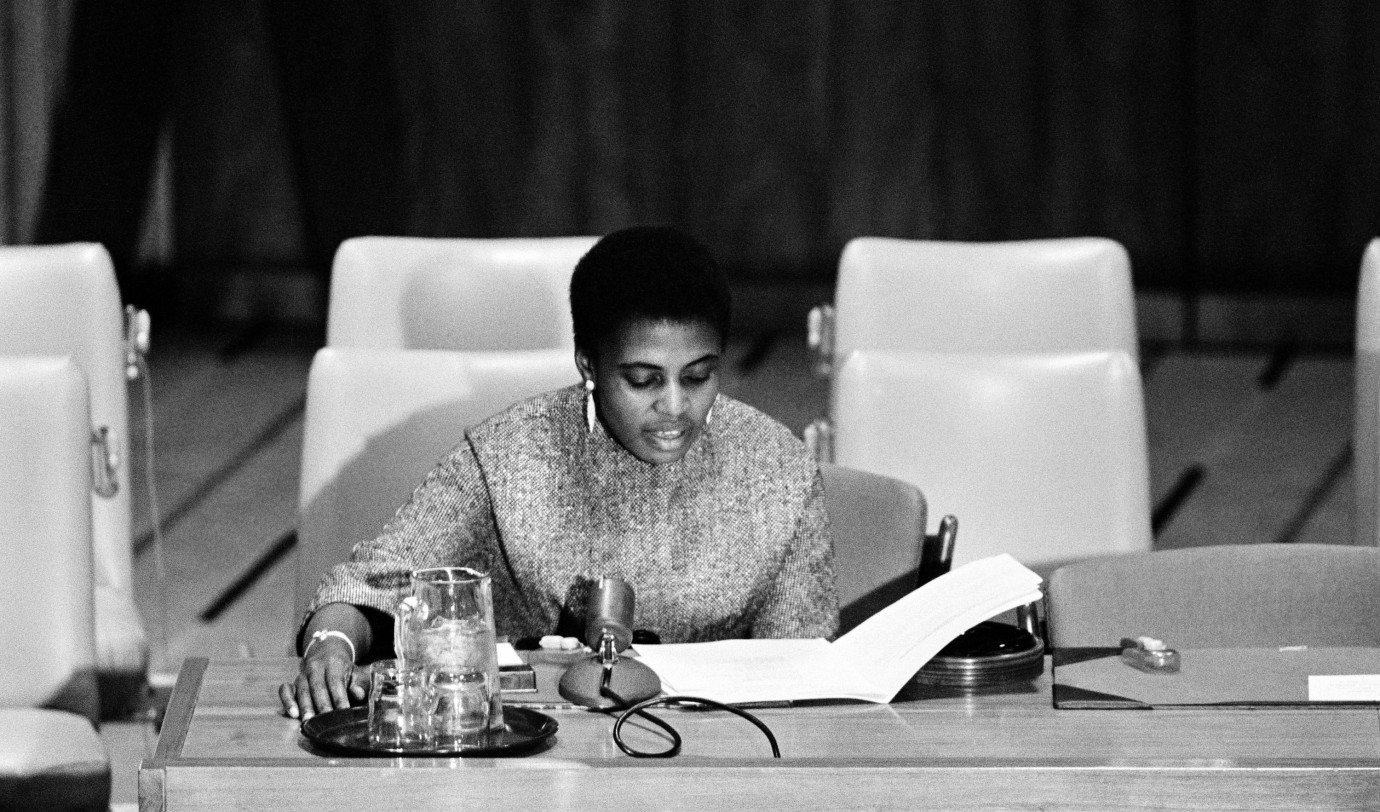 Mika Kaurismäki’s documentary about world-famous South African singer Miriam Makeba, who spent half a century travelling the world spreading her political message to fight racism, poverty and promote justice and peace, is a tribute to a woman who embodied the hopes and the voice of Africa as no other.
Miriam Makeba (1932-2008) was an inspiration to musicians all over the world and a delight for international audiences. Nonetheless she remained true to her South African musical roots. Forced into early exile in 1959 as a result of her involvement in the documentary indictment of Apartheid COME BACK, AFRICA, Harry Belafonte helped her to gain entry to the USA where in 1962 she appeared at John F. Kennedy’s birthday party among other venues, and scored her first international hit with ‘Pata Pata’. Finding herself in the sights of the FBI following her marriage to Black Panther activist Stokely Carmichael in 1968, she decided to settle in Guinea where she continued to fight the white Apartheid regime in her native land.
Making use of rare documentary footage and a plethora of interviews, this film portrays the life of this exceptional artiste and her music; a performer who, for more that fifty years, never failed to created a stir wherever she went. The film includes testimonials from friends, relatives and colleagues – both young proponents of African music as well as those who have known and cherished Miriam Makeba since her earliest beginnings in the dance halls of Cape Town.
by Mika Kaurismäki
with Miriam Makeba, Zenzi Monique Lee, Nelson Lumumba Lee, Hugh Masekela, Angélique Kidjo Germany / South Africa / Finland 2011 91’