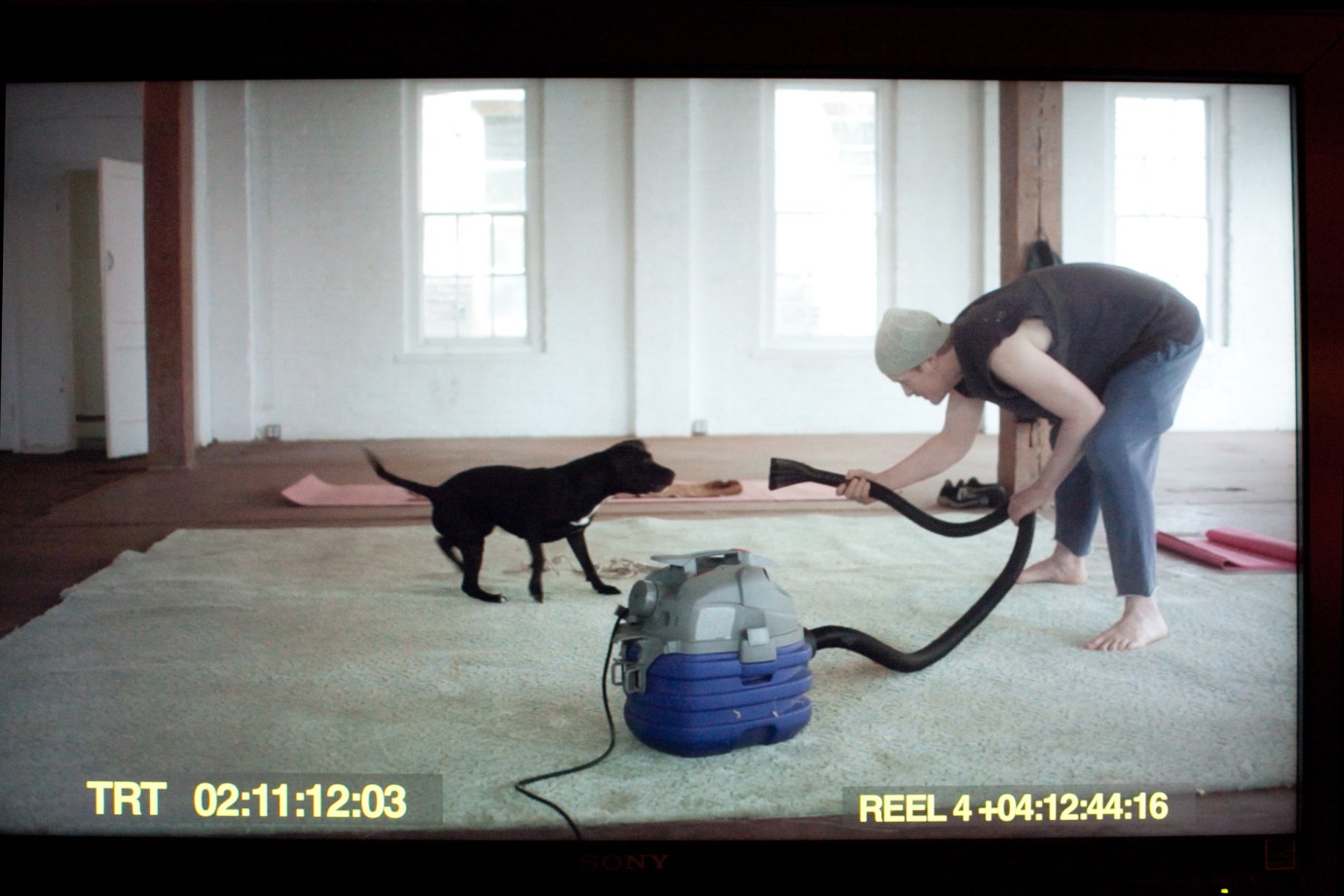 Roger teaches yoga. The relationship with his daughter Zoe, who has just finished her military service, is put under strain by her love for Maya, a young woman who is allegedly a certified schizophrenic. There is tension with the participants of his yoga class when Roger repeatedly comes late and brings along a stray dog. When Roger, Zoe and Maya take on a renovation job on a middle-class home nothing goes to plan and the whole affair is wrought with tension.

Three people on the edge: of society, of control, of strength and of collapse. The different realities that Roger tries to get to grips with, metaphors for Maya’s schizophrenia catch up with him in his yoga class when his belief that "we can make our own time" reaches its limits just as fast as his "feel united with the world around you" notion clashes with social reality.

For his feature debut, Zbigniew Bzymek has found a form that is remote from social drama – the outline of a story is sketched in a non-dramatic and non-linear way by scenes that are sometimes separated by fades to black. With an idiosyncratic floating atmosphere and one of the most long-lasting guitar improvisations since "Dead Man".
by Zbigniew Bzymek
with Jim Fletcher, Courtney Webster, Lauren Hind USA 2011 84’ 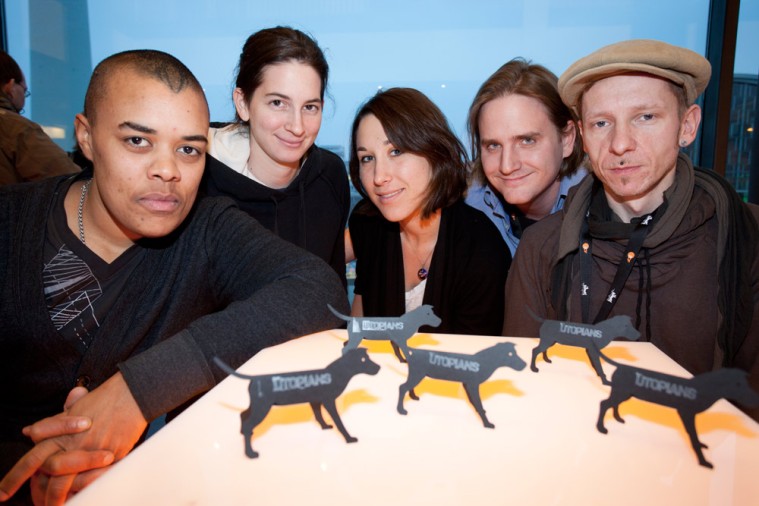