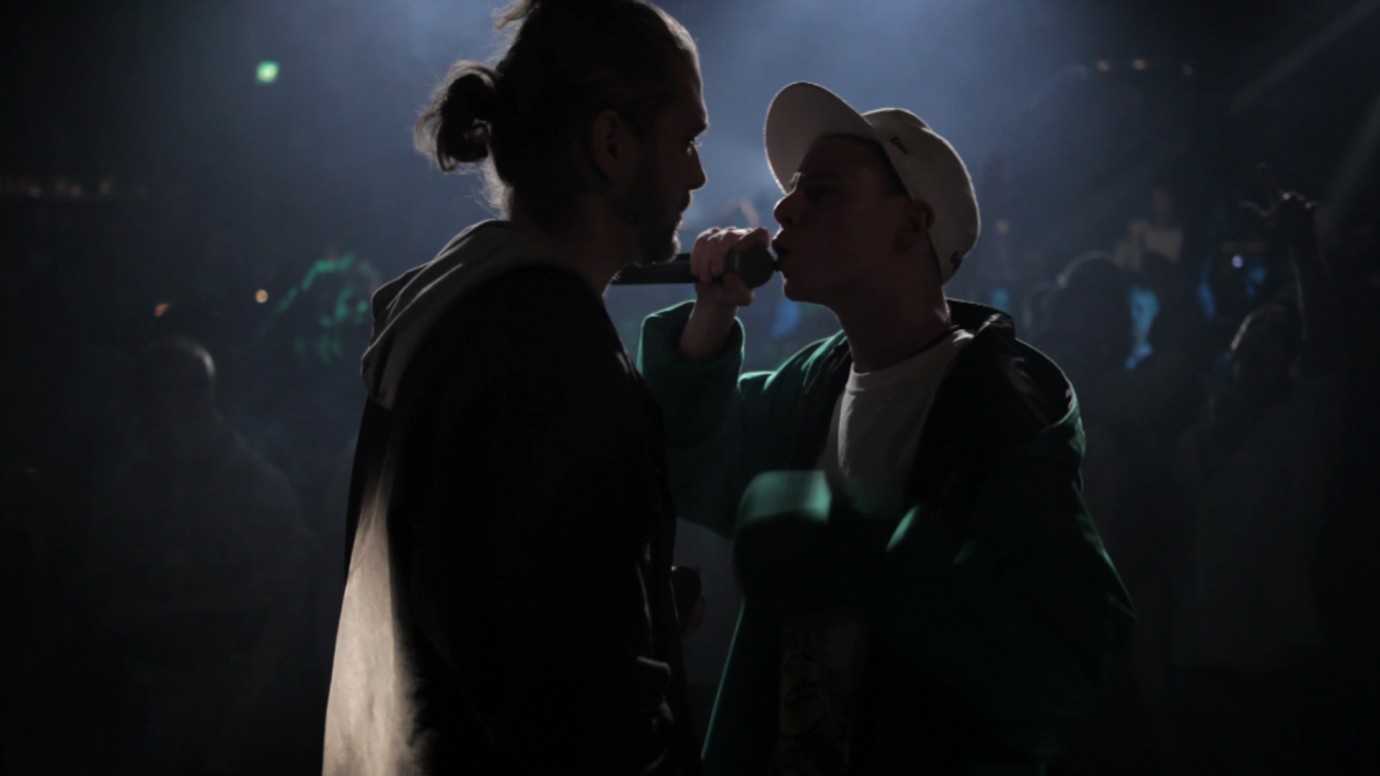 When it’s cold – breathe. It’s November and 26-year-old Lukas is not so much living as floating. His dream of making it as a musician is on the wane and his great passion – rap – has also past its heyday. Lukas lives with his producer, 46-year-old Mischa, in an old loft where they cultivate cannabis. They have been having a turbulent affair for years – but this is a closely guarded secret.
Lukas has grown cold inside and only really feels himself in moments of excess. Drunk and coked up to the eyeballs he toils his way through a gig in a small club. In the audience his sixteen-year-old brother Sämi – an ambitious rapper himself – feels nothing but shame for his brother’s embarrassing performance. Mischa decides that he has had enough of Lukas’ escapades and suggests they ask Sämi to join the band. Sensing that he is about to be substituted, Lukas gets out of his head.
When he wakes up in hospital and Mischa announces his intention to leave him, he realises that he has gone too far. Broke, and with no idea what to do next, Lukas moves in with his mother. Meanwhile Mischa grooms his brother as his successor. Lukas finds himself oscillating between jealously and concern for his younger brother, who he fears could wind up sharing his own fate. Trapped inside his silent pain, Lukas begins to compete with Sämis. Should he confront his brother to prove to Mischa that he can make it on his own?
by Jan Gassmann
with Hans-Jakob Mühlethaler, Domenico Pecoraio, Manuel Neuburger, Vesna Garstik, Marlise Fischer Switzerland 2011 95’ 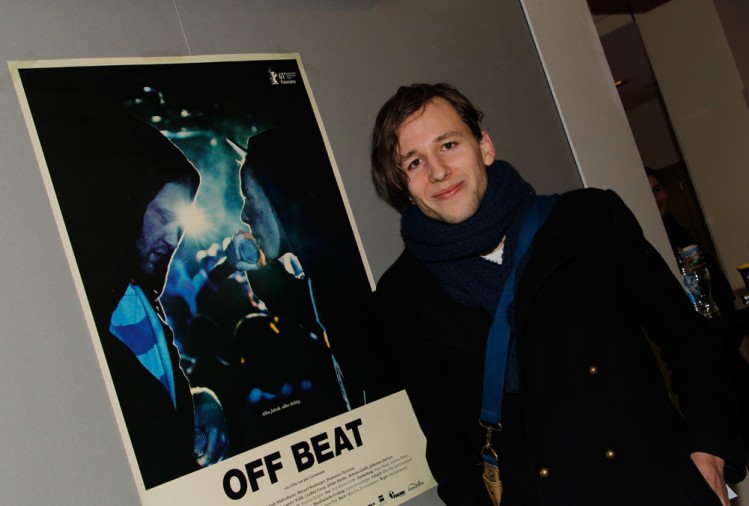