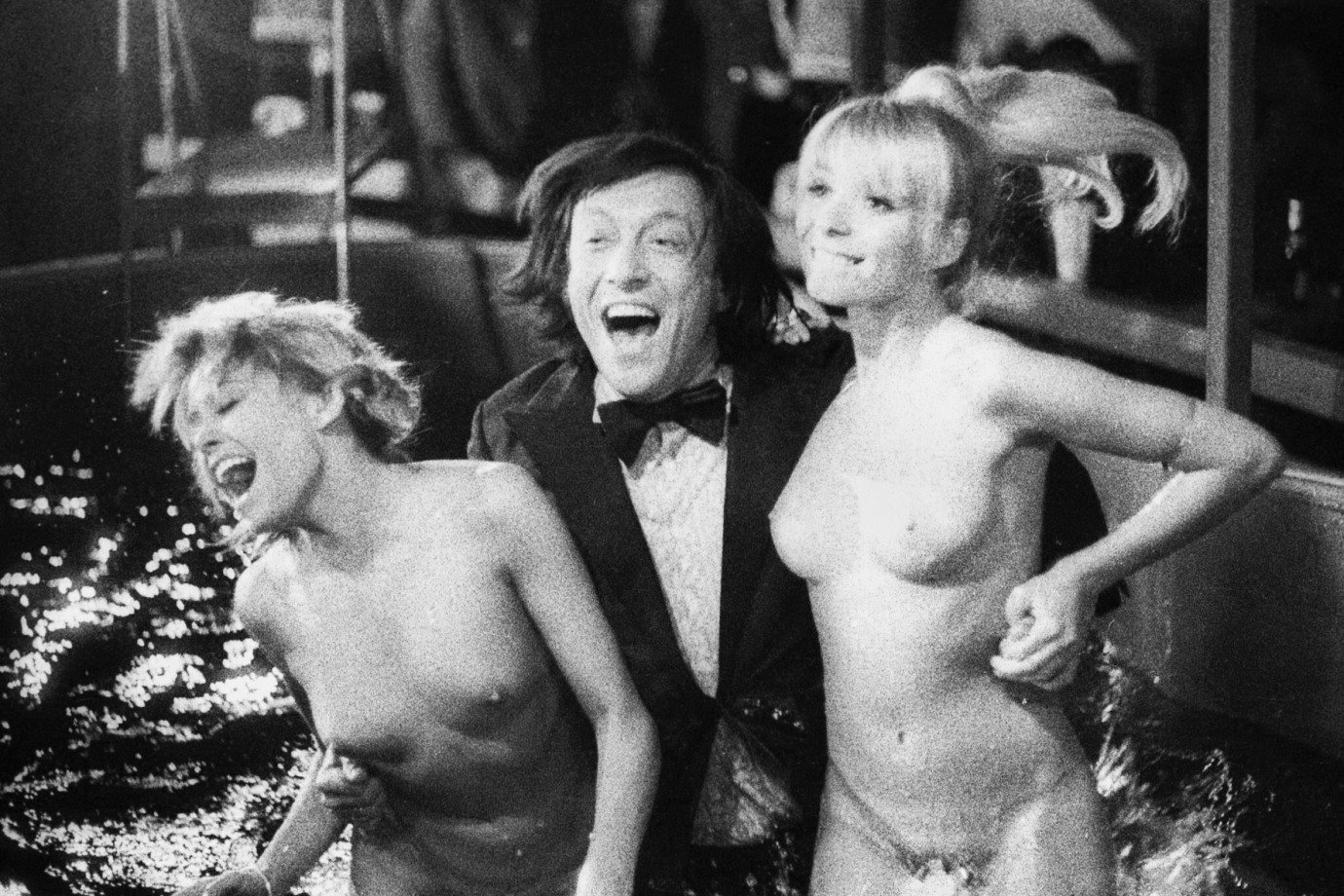 “I’ve always been lucky. My whole life. I’ve always been really, really lucky, never experienced any lows, never knew any real trouble – it’s been one high after another, right up until the present”, says Rolf Eden of himself. This octogenarian, widely regarded as Berlin’s last playboy, was once top of the list of ‘most embarrassing Berliners’ – a rank that Eden however takes as a compliment: “A population of four million and I’m the most embarrassing – who can say that? I think it’s great!”
In his younger days Rolf Eden ran a string of night clubs and discotheques. ‘Eden Salon’, ‘New Eden’, ‘Eden Playboy Club, ‘Cabaret Schlüsselloch’ and ‘Big Eden’, which he sold in 2002, were all something of an institution in West Berlin, and Eden himself is still a popular topic in Berlin’s tabloids. Fifteen thousand nights without sleep, one thousand bottles of champagne and three thousand female conquests – these are the kind of statistics that make good cover stories. And whenever he buys a new car, such as his Rolls Royce Convertible in his favourite shade of arctic white, a snap of him in his new wheels, new girlfriend in tow, duly appears in the news.
In this third part of his trilogy about ego-driven men (DER PANZERKNACKER and ACHTERBAHN being the first two) Peter Dörfler takes a look at the biography of Rolf Eden, a man who invented himself sixty years ago and looms large in the history of city’s colourful nightlife. Filmed in lavish CinemaScope, the filmmaker, a trained cinematographer, portrays a flamboyant personality who has managed to survive the world he created in and around the Ku’damm – the heart of ‘old’ West Berlin.
by Peter Dörfler
with Rolf Eden, Brigitte, Ursula Buchfellner, Joram Kaniuk Germany 2011 90’ 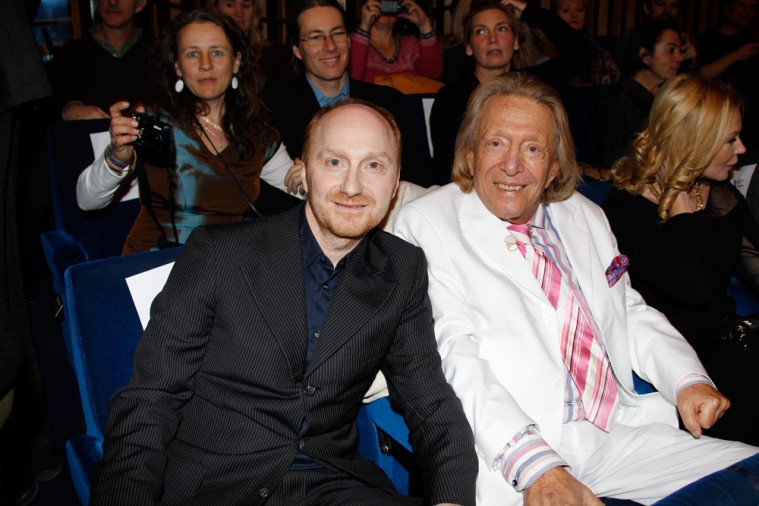