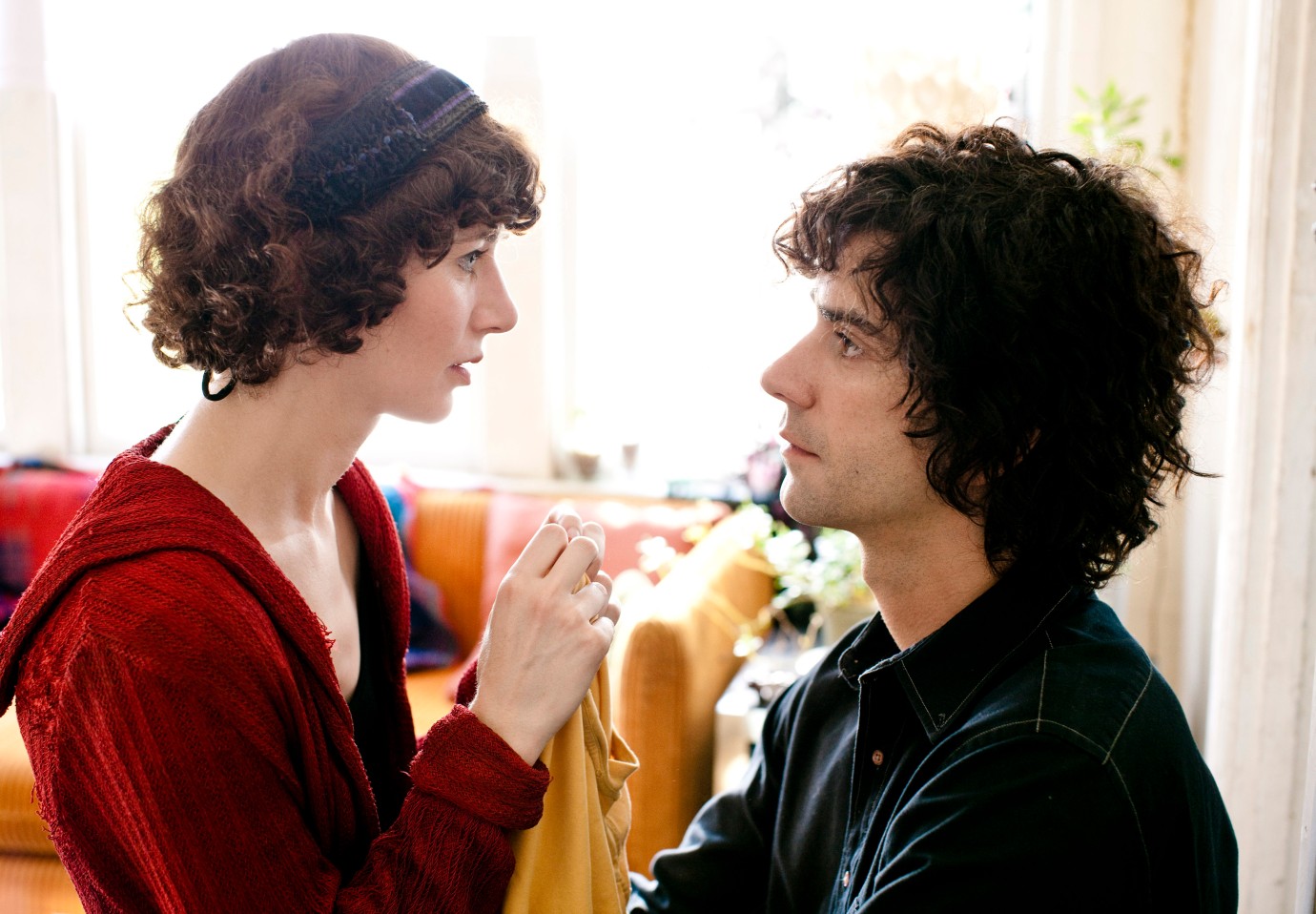 Sophie and Jason are something of an odd couple. Both thirtyish, they live together in a one-room apartment; both hate their professions, and their relationship seems to have run up against a brick wall. They spend most of their time online, which doesn’t do much to help their relationship. A joint project and an increased sense of responsibility might be useful in such a situation. And so Sophie and Jason decide to adopt an injured cat that needs to be nursed back to health. Paw Paw will need twenty-four-hour attention – a fact that the pair finds increasingly unsettling as the day draws closer when they will pick up Paw Paw. But before that day arrives, Sophie and Jason decide to do something they’ve wanted to do for a long time, namely, ditch their jobs. Jason decides instead to turn his attentions to the environment. He starts fundraising for a conservation project that is promoting the sponsorship of trees, and Sophie starts choreographing an idea that has long been of interest to her. Time flies by, but Sophie is obliged to admit that she has barely made any progress on her dance. One day when she is feeling particularly disappointed, she decides to pay a visit to the cat that they will soon take home. Here she meets Marshall, a 55-year-old man, with whom she begins an affair. Marshall lives in a satellite town where Sophie doesn’t have to be herself. While Sophie’s life begins to swing back and forth between two diametrically opposed realities, Jason’s life seems to get stuck in a groove. Meanwhile, back at the animal shelter, Paw Paw the cat is still waiting.
by Miranda July
with Hamish Linklater, Miranda July, David Warshofsky Germany / USA 2011 91’ 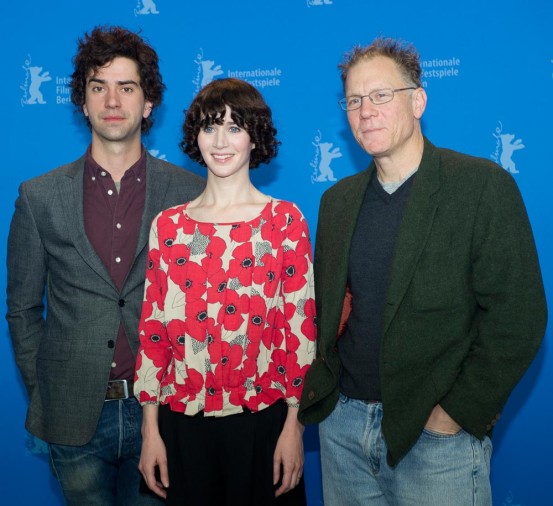 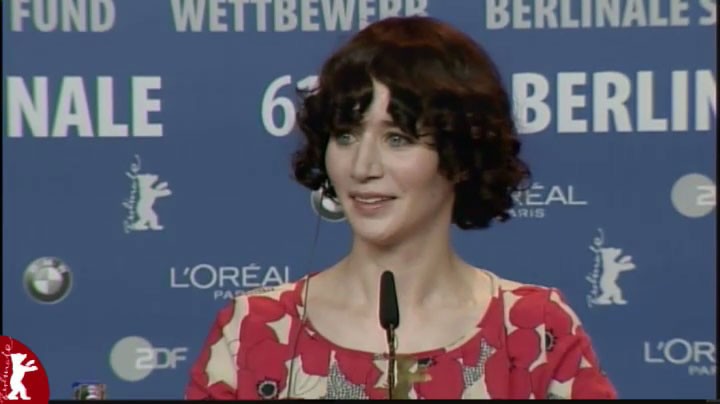 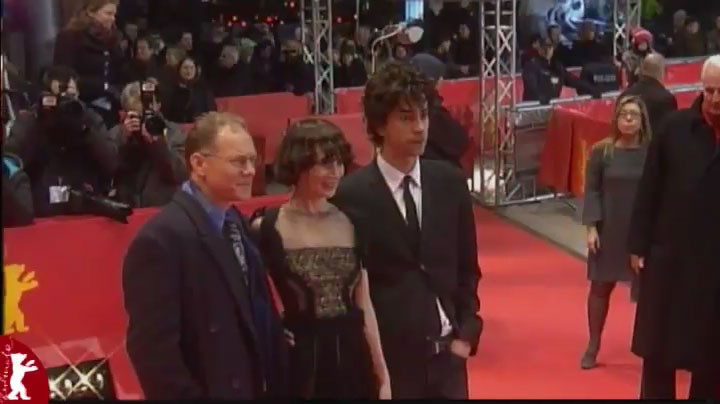