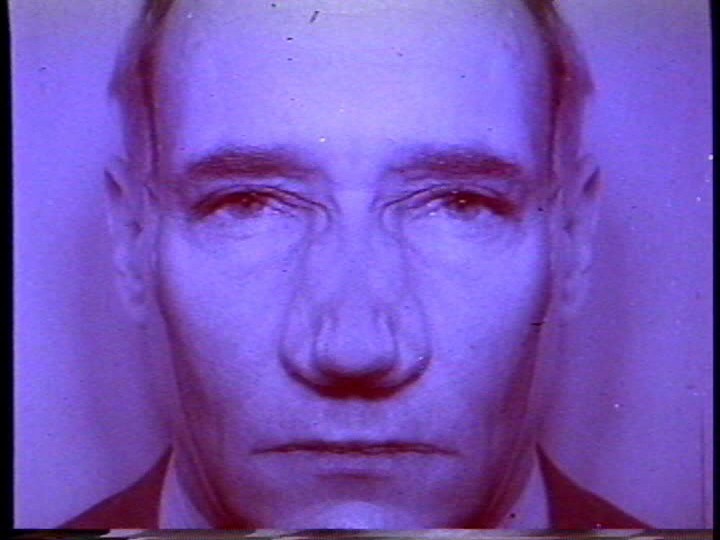 Through personal ties with William S. Burroughs and Brion Gysin, Genesis Breyer P-Orridge came into the possession of a number of film cans. These cans, salvaged in 1980 by P-Orridge from the office of the then recently deceased filmmaker Anthony Balch, contained not only prints of the previously released Beatfilms, but also footage shot in and around the Beat Hotel at 9 Rue Git le Coeur in Paris. Calling on the help of his friend Derek Jarmann, Breyer P-Orridge was able to identify and catalogue the footage, subsequently editing parts of it into the film Ghosts#9.
by Genesis Breyer P-Orridge United Kingdom 1982 42’