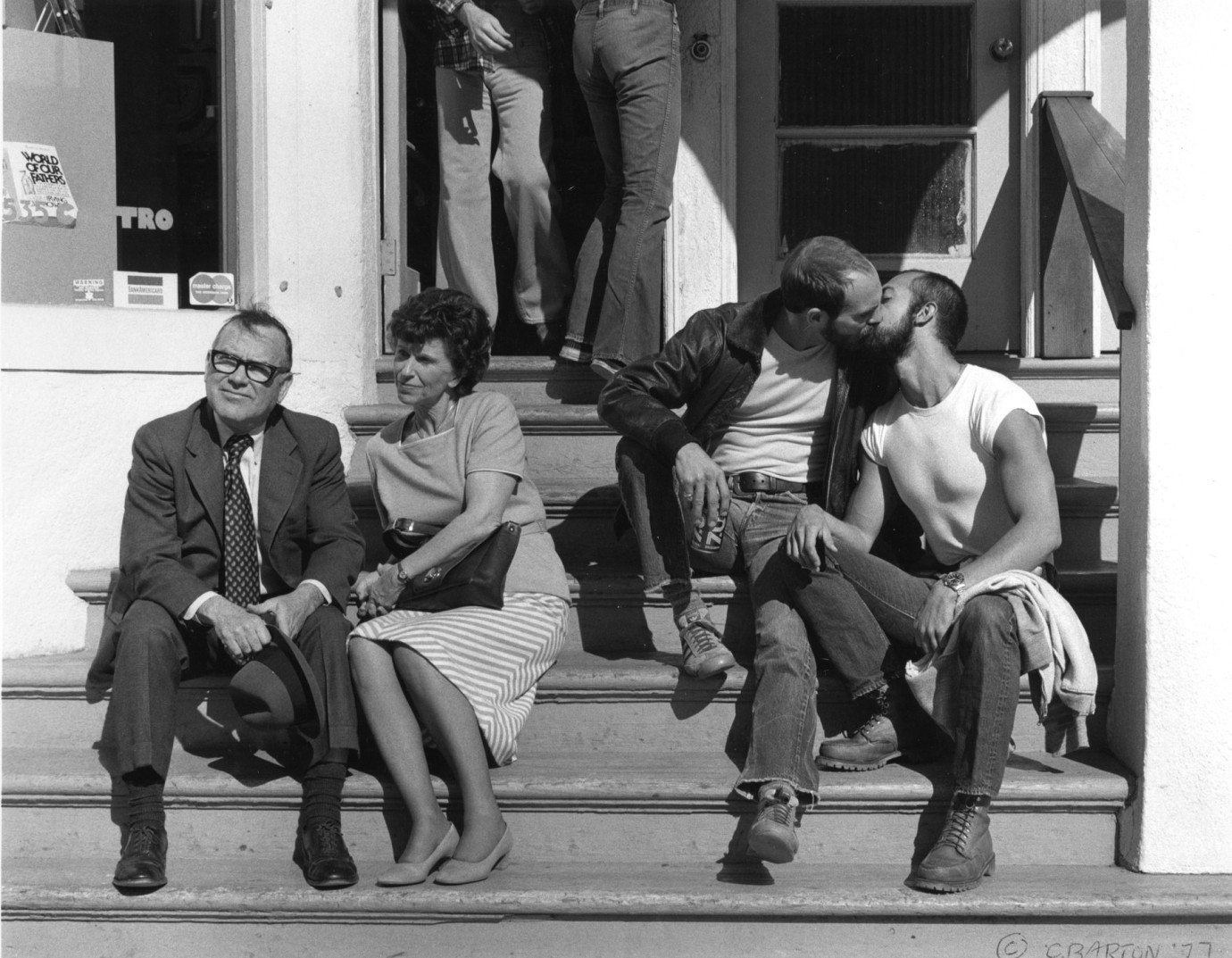 When the first cases of Aids were announced thirty years ago, San Francisco was particularly affected. Even then, the city was a centre of the American gay movement; all at once, Aids was considered in no uncertain terms to be the ‘gay plague’ and those infected by the virus were stigmatised as victims of an immoral lifestyle. At the time, San Francisco’s reaction to the disease was uniquely compassionate, diverse and creative – and was dubbed the ‘San Francisco model’. The city had had a progressive infrastructure since the 1960s; committed citizens and the members of a highly politicised gay community clustered around Castro Street. Together, they surmounted the barriers that began to pile up as a result of the prevalent anti-gay mood and the well-known inadequacies of America’s health system.
This film is about five citizens of the city who all lived in San Francisco before Aids was a problem. The disease has changed their lives in ways that, back then, they would never have imagined. Overnight the city was transformed from an enclave of sexual liberation and social experimentation to the epicentre of a dreadful, sexually transmitted epidemic. Seen from the point of view of five citizens of San Francisco – caregivers, activists, researchers, friends and sufferers – all of whom have been directly affected by the disease, the film makes use of copious archive material to illuminate not merely the personal but also the social challenges of the era in all its complexity.
by David Weissman
with Ed Wolf, Paul Boneberg, Guy Clark, Eileen Glutzer, Daniel Goldstein USA 2010 90’