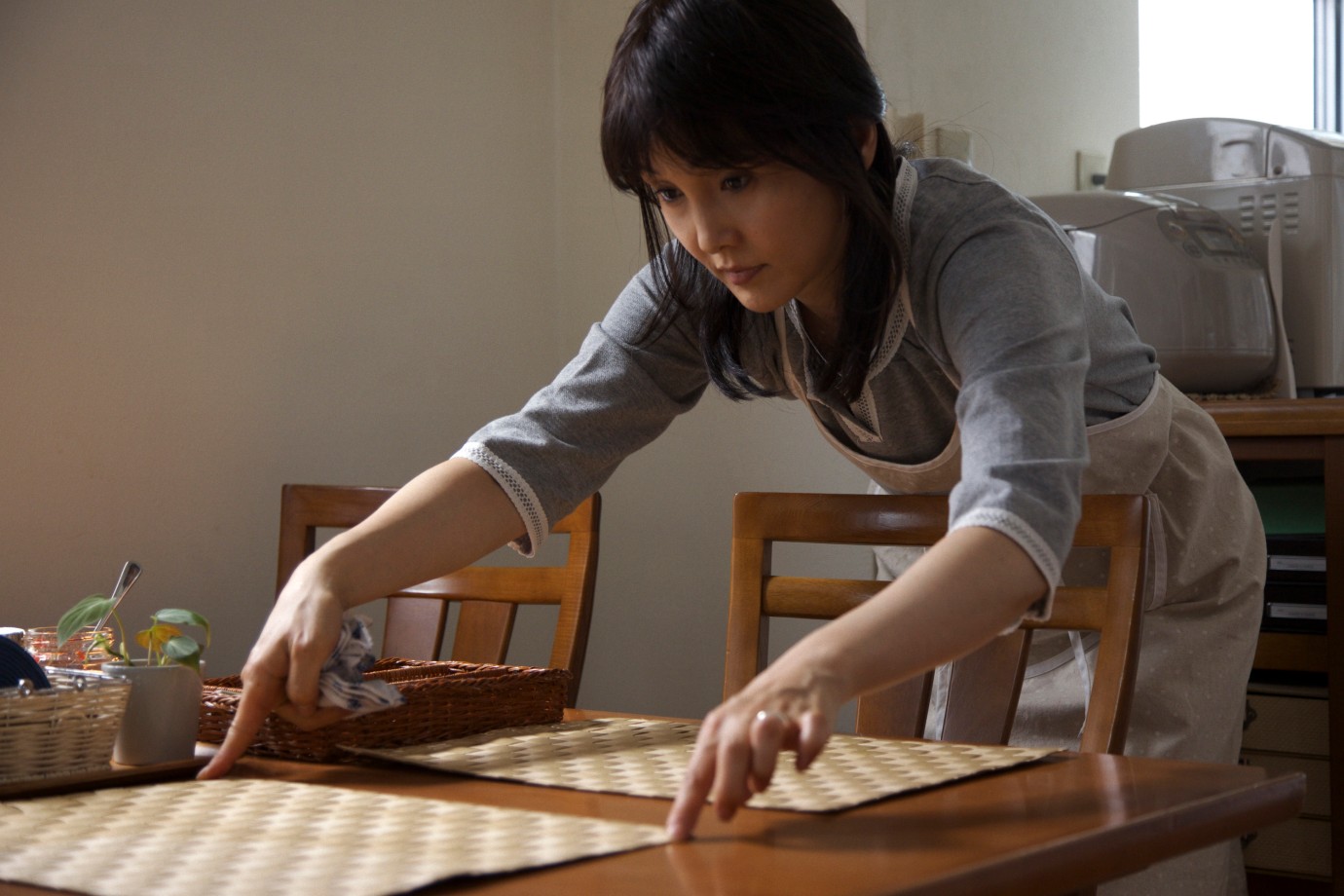 It’s the little things you notice to begin with: the mother’s obsessive straightening of table mats, the way in which the father leaves the house in silence and locks the door behind him, the fact that the mother clearly has no idea where their son has been all night. Further symptoms soon mount up: binge eating, an inability to concentrate at work, unprovoked hostility. A household in the process of falling apart, clinging on to its routines with increasing desperation. The most remarkable thing about Yoshida Kōki’s assured debut is his insistence on symptoms rather than diagnosis. Instead of examining how this family could grow so far apart, he simply traces the inexorable progression of the alienation process, using the camera with clinical precision to follow every move these three virtual strangers make. And yet the film simultaneously alludes to the broader context that has served as an incubator for this ma­laise, a society where social interactions only revolve around water coolers, pensioners feel compelled to shoplift and words of kindness are all too rare. It is this subtle juxtaposition of the specific and the general from which Kazuko X draws it power: a case study of a particular family used to explore a wider social contagion.
by Yoshida Koki
with Minami Kaho, Taguchi Tomoroo, Kaku Tomahiro Japan 2010 90’ 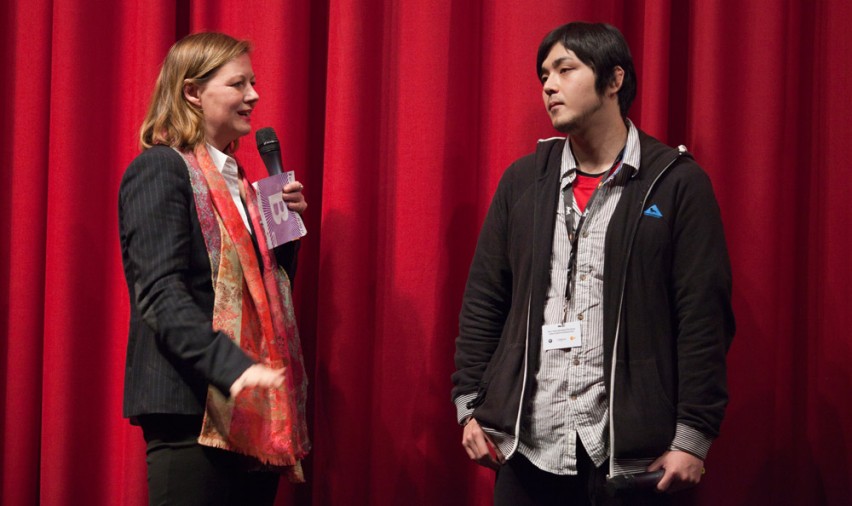