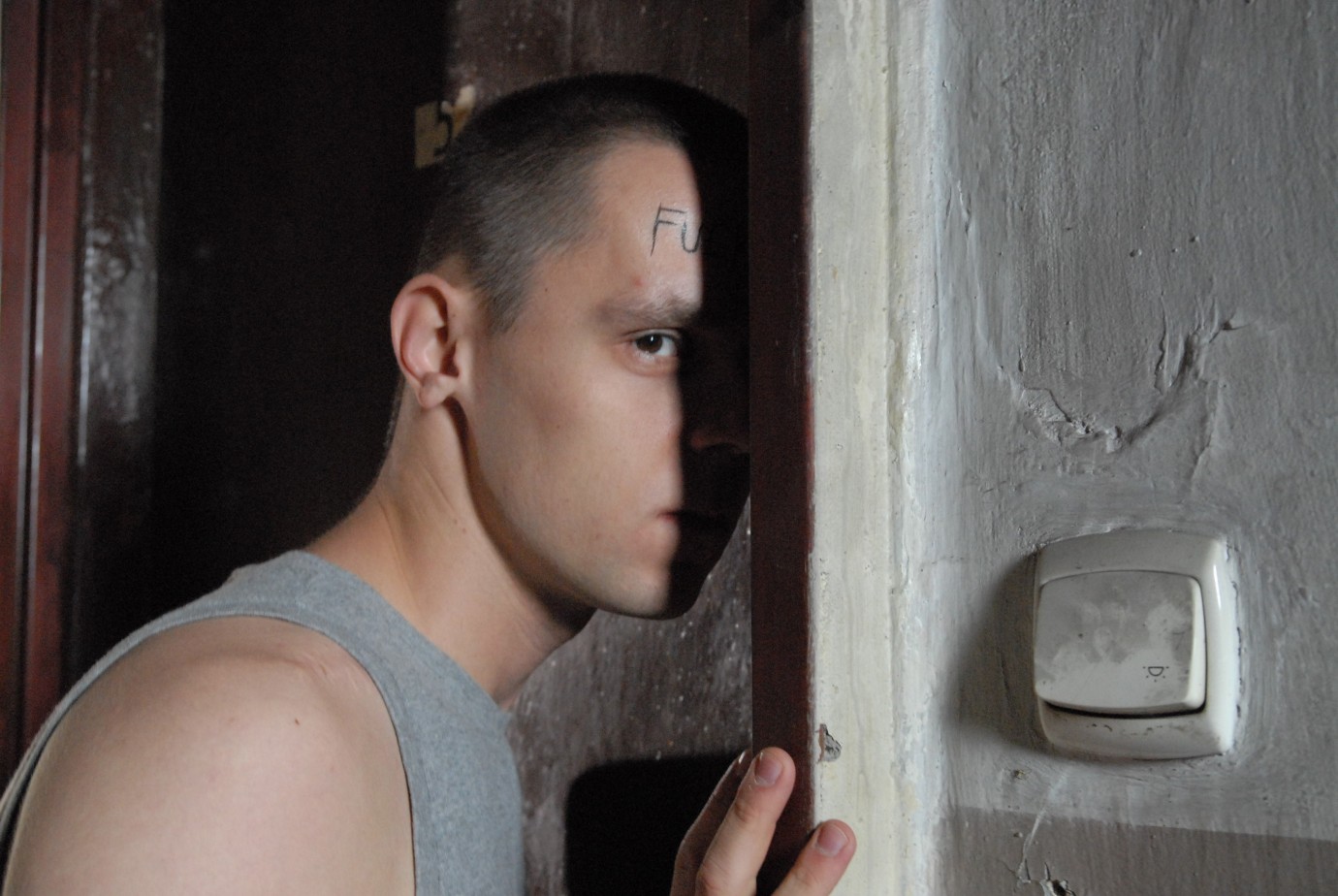 A film in black-and-white-and-red. It revolves around Bogus, a very angry young man. Not so long ago he was an altar boy but now he’s running around like a fury with "Fuck off" tattooed on his forehead, telling everyone how pissed he is. His rebellion is aimed at everything because everything can be bought and is therefore worthless. A couple of demolished cars land him in big trouble – now he has to pay the price. Bogus’s tour de force is punctuated by comic-like animations which divide it into chapters and snatches of sentences from a hate-mongering radio station. In its pace and volume, the film mirrors the anger of its hero. Peppered with contemporary references, yet without turning into a wooden didactic play on today’s Poland, the film shows a generation of youths whose revolt is somehow going nowhere and contains few ideals. The classic father figures and role models – the priests and the once admired teacher who has abandoned himself to alcohol and real socialist poetry – have outlived their roles. Bogus’s mother takes refuge in what for her is still the perfect world of a socialist pop star, whose music alternates with aggressive hard rock on the sound track. A film in black and white that is as raw as life, interspersed with blazing angry red.
by Przemyslaw Wojcieszek
with Piotr Wawer Jr., Janusz Chabior, Przemyslaw Bluszcz, Magdalena Kuta-Jastrezebska, Wieslaw Cichy Poland 2010 84’ 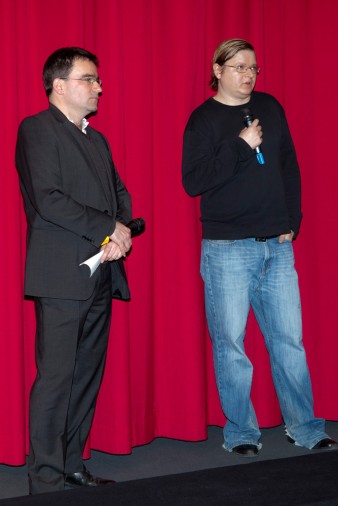