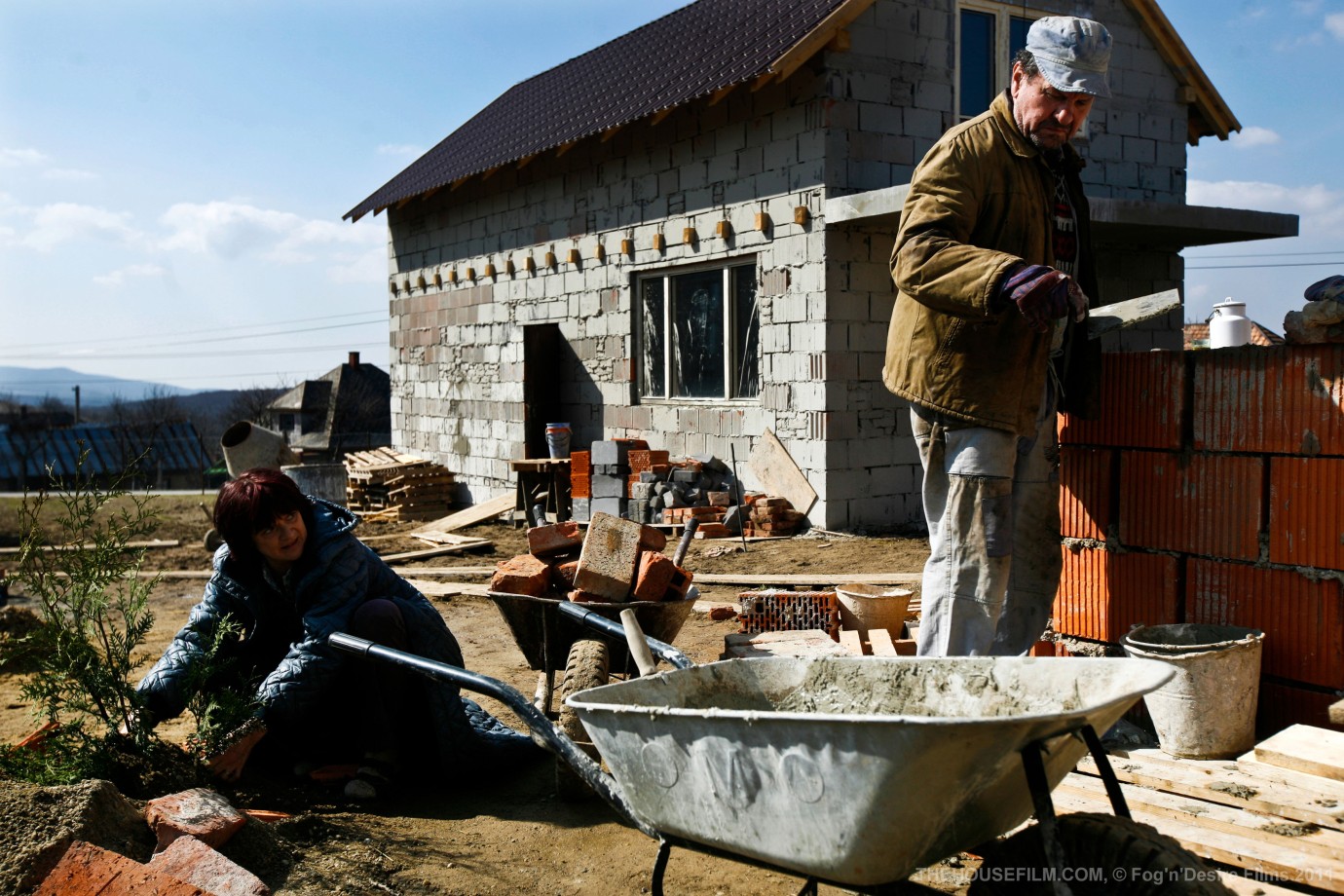 © Fog’n’ Desirre Films 2011
Stone by stone, Imrich is building a small house for his daughter Eva almost entirely on his own. But for Eva, who is about to graduate from school, the prospect of moving into the house is about as appealing as being imprisoned in a jail she herself has helped to build. She has very different plans for her future. Her grumpy, stingy, controlling father has already broken with Eva’s sister, Jana, after she got herself involved with a scoundrel with whom she now has three children. So the father is twice as vigilant with Eva, but she still manages to indulge in a few little freedoms: skipping school for a couple of days, doing little jobs to save up cash for the trip she longs to make to London, and an affair with an older man who turns out to be her English teacher. A generational conflict in a milieu where even the minor characters are described in such detail that one suspects the film has been modeled on directors like Mike Leigh or Ken Loach. But the speechlessness and deeply entrenched feelings of the parent generation here also reflect the profound impact of radical social change and the struggle to come to terms with that change. This makes Zuzana Liová’s feature a notable example of young, intelligent cinema from Eastern Europe.
by Zuzana Liová
with Judit Bárdos, Miroslav Krobot, Marian Mitas, Tat'jana Medvecká Slovakian Republic / Czech Republic 2011 97’ 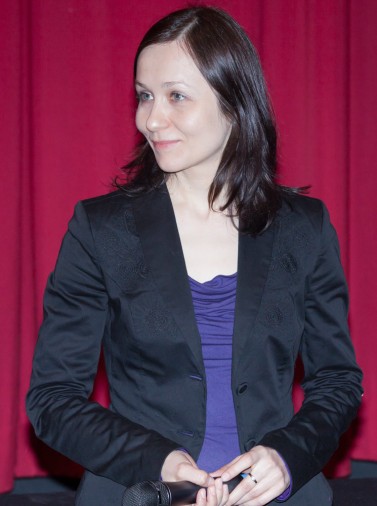