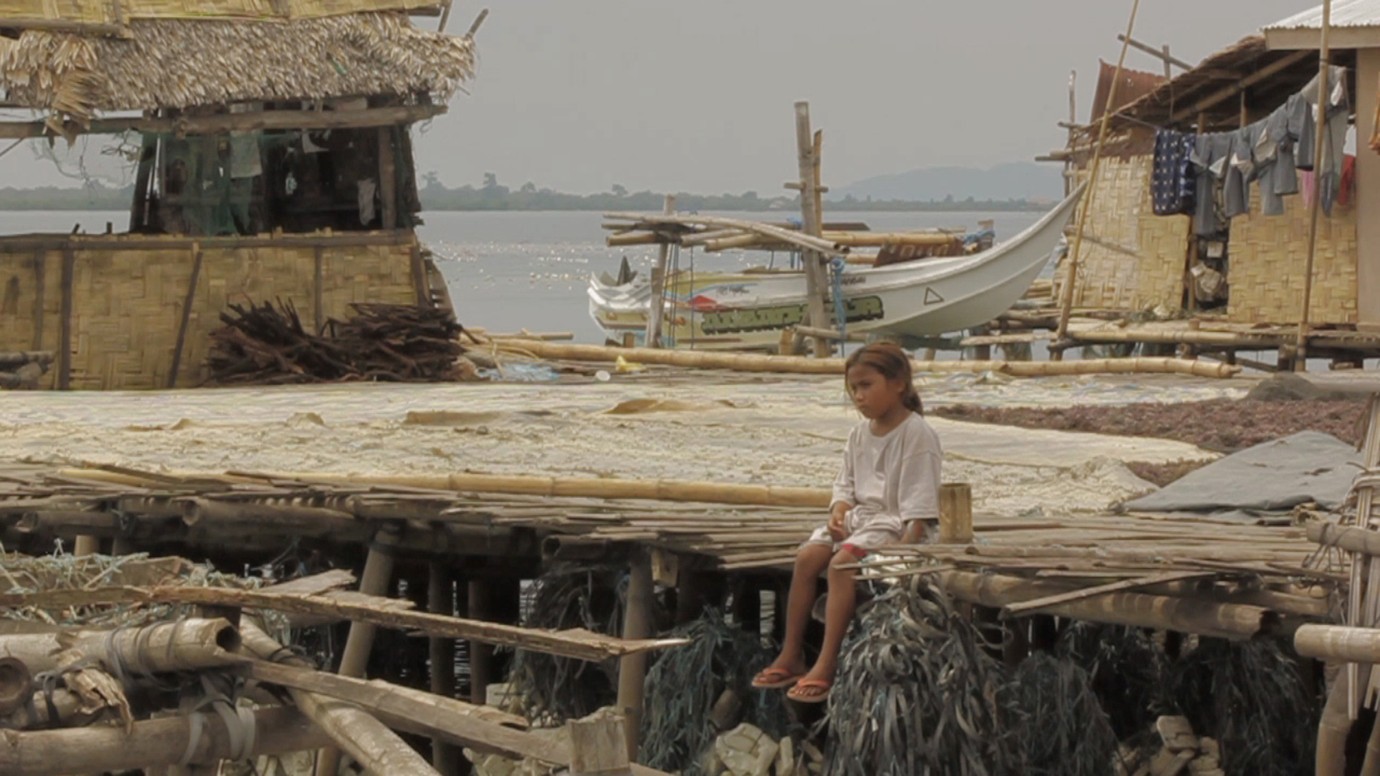 Calmly the camera pans and occasionally lingers upon exhausted but hopeful faces, those of men and women who are trying to reach Malaysia illegally by boat from Mindanao, the southernmost island group in the Philippines. This feature film captures their stories and fates. Sheron Dayoc’s directorial debut tells of a state of waiting, of stasis, of endurance. It is about people who are searching for a new life because their homelands can no longer offer them one: migrant workers, smugglers, traders. A prostitute who has already attempted this crossing numerous times. Two sisters who are looking for their mother, who has disappeared without a trace in Malaysia. A little girl and her older brother, who also want to get on board, and who speak a different language than the others. Later, one sees how the girl with the unwaveringly serious face is chased by two boys, who throw stones at her because she is Muslim. Without psychologizing, high drama or big explanations, Sheron Dayoc’s film exposes viewers to these lives. In passing, we also get to know the Philippines as a land of highly diverse ethnic and religious groups, which discriminate against one another in a variety of ways.
by Sheron Dayoc
with Romeo John Arcilla, Maria Isabel Lopez, Arnalyn Ismael Philippines 2010 78’ 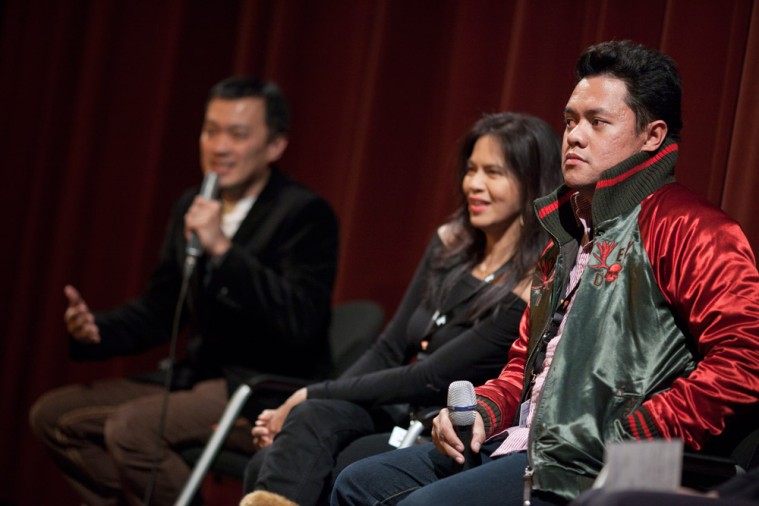