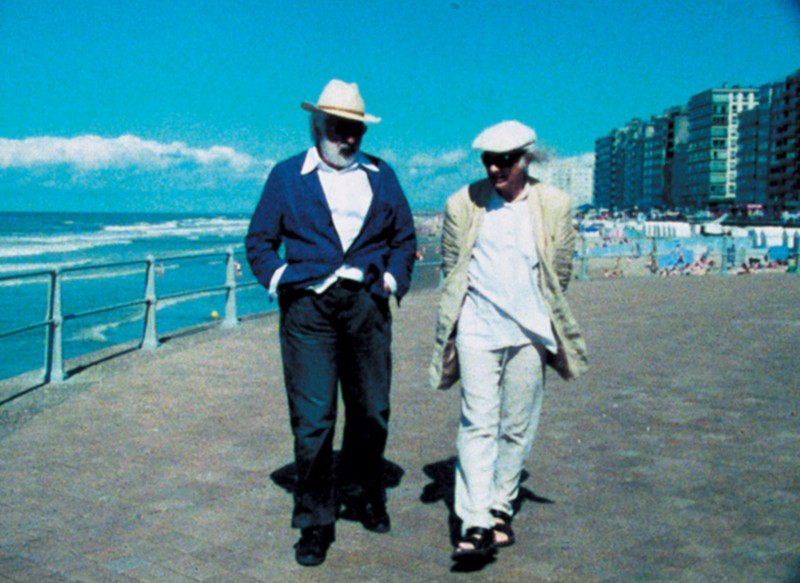 Boris Lehman has been filming his life, his places and his friends for over 30 years. His oeuvre comprises over 400 films, many of which have never been released. "Retouches et réparations" is the portrait of the artist Richard Kenigsman. Lehman grew up with him and both their fathers worked in the leather trade. Leather is also Kenigsman's preferred working medium. A first version of the film that no longer exists was called "L'homme de cuir".

"Un peintre sous surveillance" goes back to "Portrait du peintre dans son atelier" that Lehman made 25 years ago about the painter Arié Mandel-baum. Over two decades later, Lehman dares a second time to ask the question of what constitutes a painter – and a filmmaker, moreover one who films a painter at work. It is his acute familiarity with the subject that makes this audacious enterprise seem at all possible. A short links these two medium-length films in the "Boris Lehman et ses amis" program. "Choses qui me rattachent aux êtres" is a film about things, about objects that acquire meaning from the friends they are from and whom they bring to mind. "I am the sum of everything that others have given me", says the filmmaker.
by Boris Lehman Belgium 2010 51’ 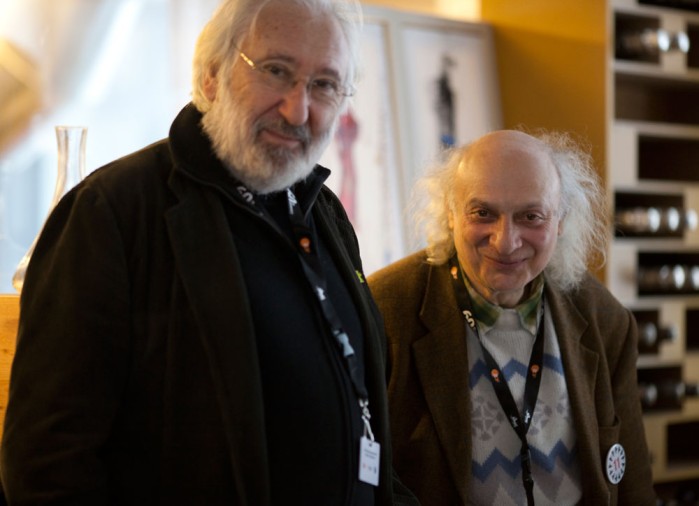