"No, no! The adventures first, explanations take such a dreadful time." One could be tempted to think that Mona Paparu, who has to tell her story to the child protective services to get back custody of her young daughter, has been given advice by the impatient Gryphon from "Alice in Wonderland". Her depiction of the happenings of the past three years wrenches the viewer into an adventure where love, crime, clairvoyance, resurrection of the dead, women-trafficking and a literary S/M brothel have no small part to play. Hajdu wraps this story of a single East European mother, who ends up working as a prostitute in Liverpool, in bright colors. With wonderfully kitsch special effects, slow and dreamy tracking shots and a hypnotizing soundtrack, he brings cinema back to where it was once at home – back to the fun fair where a story is allowed to be imaginative and captivating, not bound by the constraints of authenticity, as is Mona Paparu. Leaving mother and daughter to live happily ever after in our uniformly furnished world, which at times makes us all want to dream away. Sometimes even at the movies.
by Szabolcs Hajdu
with Orsolya Török-Illyés, Oana Pellea, Razvan Vasilescu, Andi Vasluianu, Shamgar Amram, Mihai Constantin, Lujza Hajdu, Ion Sapdaru Hungary / Germany 2010 111’ 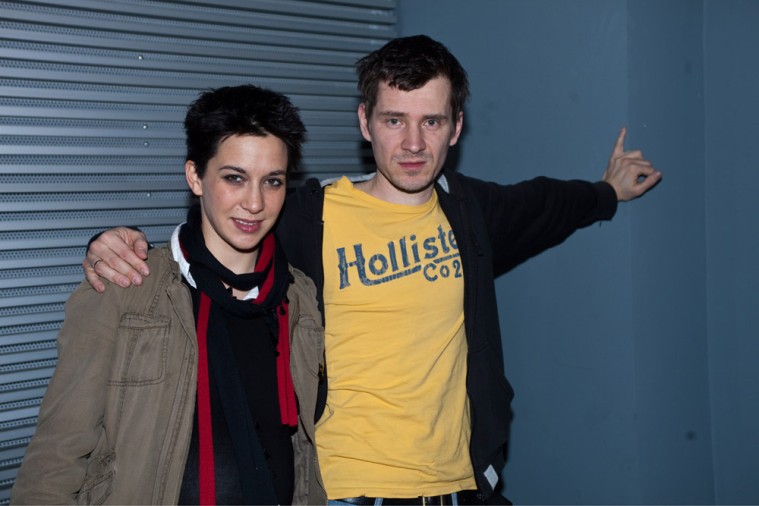