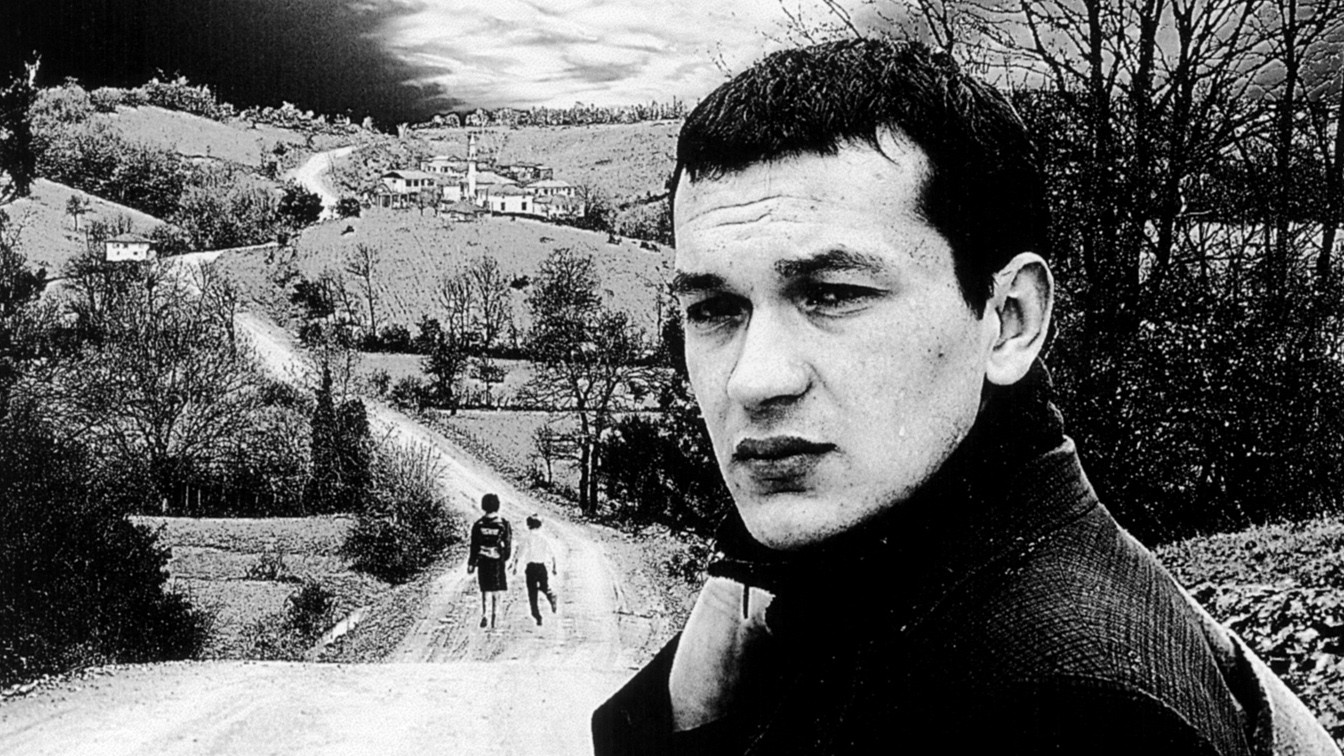 In his first full-length film Ceylan introduces many subjects and figures that reappear in his later films. It tells the story of three generations of a family living in the provinces. The film's structure follows the course of a day which for its part reflects the cycle of the four seasons. The first part is set in the winter and follows a girl and her little brother at school. In the afternoon they wander through springlike nature and discover animals and their secrets, and by the evening time they reach their family, which has set up camp on the edge of a field. Their grandparents, parents and older cousin all sit around a campfire where, as the night goes on, a discussion ensues about life's central issues.
by Nuri Bilge Ceylan
with Emin Toprak, Havva Saglam, Cihat Bütün, Fatma Ceylan, Emin Ceylan, Sercihan Alioglu Turkey 1997 85’