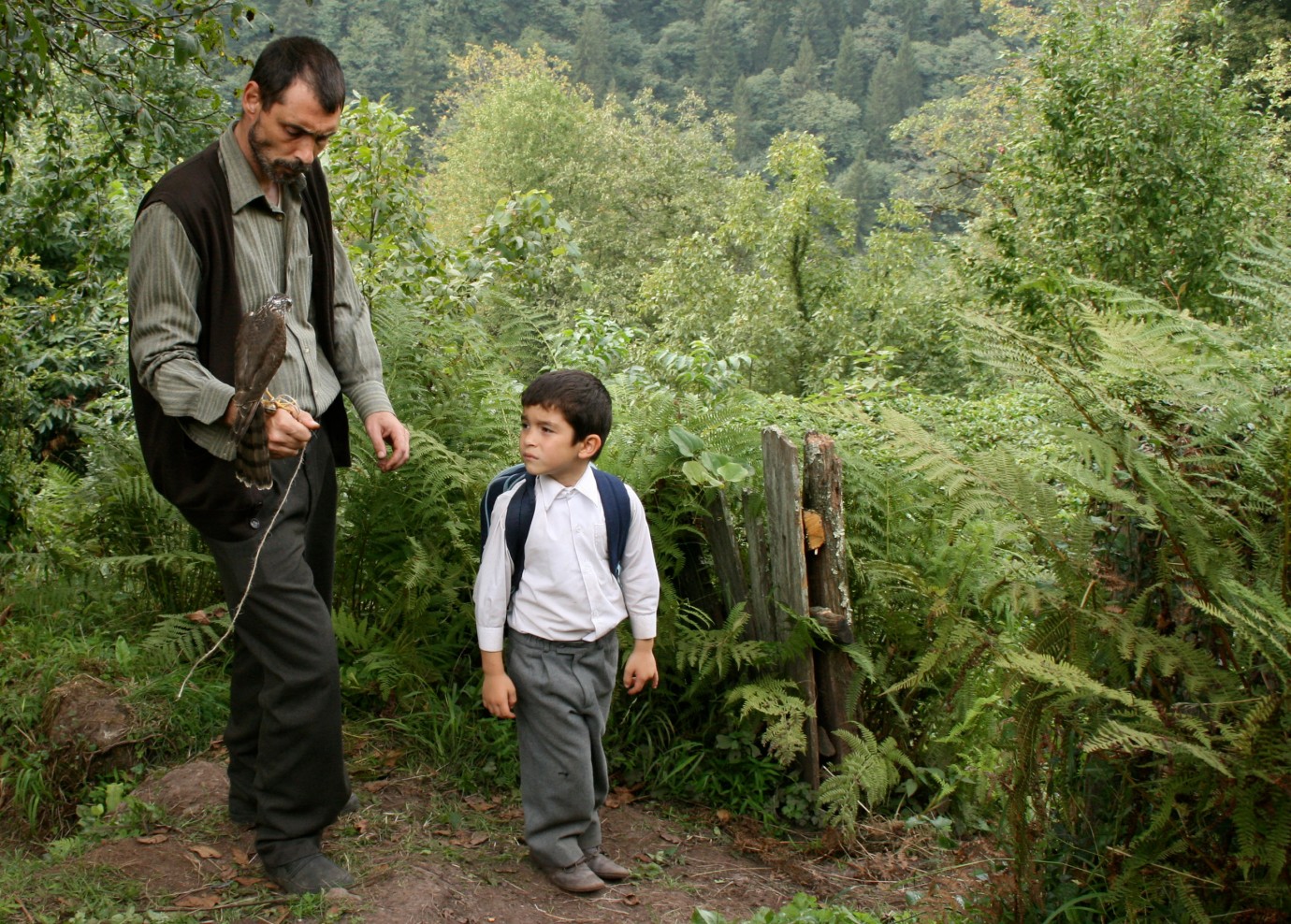 Six-year-old Yusuf has just begun attending primary school where he is learning how to read and write. His father, Yakup, is a beekeeper. He goes about his trade deep inside the woods where he hangs up his bee hives in the treetops of the highest trees. The mountain forest is a place of deep mystery to Yusuf and he derives great pleasure from accompanying his father there.
One morning Yusuf tells his father about a dream he had the night before. Yakup turns on him curtly telling him never to share his dreams with others. The same day, Yusuf is asked to read out a text in front of the class. He suddenly begins to stutter and he is laughed at by the rest of the class.
One day the bees suddenly disappear, throwing into question the family’s means of earning a living. Yakup decides to set off for the remote mountains. But no sooner has he left, than Yusuf stops speaking. His mother Zehra, who works on a tea plantation, suffers a great deal on account of her son’s sudden loss of speech, but is unable to persuade him to speak.
The days pass – and still Yakup does not return. Mother and son begin to worry. Yusuf goes to his grandmother’s place in a neighbouring village where he spends the magical night during which the prophet’s arrival is celebrated. When he hears the story of the prophet he is convinced that his father, with whom he identifies the holy man, will come home again.
Yusuf and his mother set off on a fruitless search for signs of his father’s whereabouts after which Yusuf decides to continue the search for his father on his own. His is a journey into the unknown. Will the dream he had become reality? 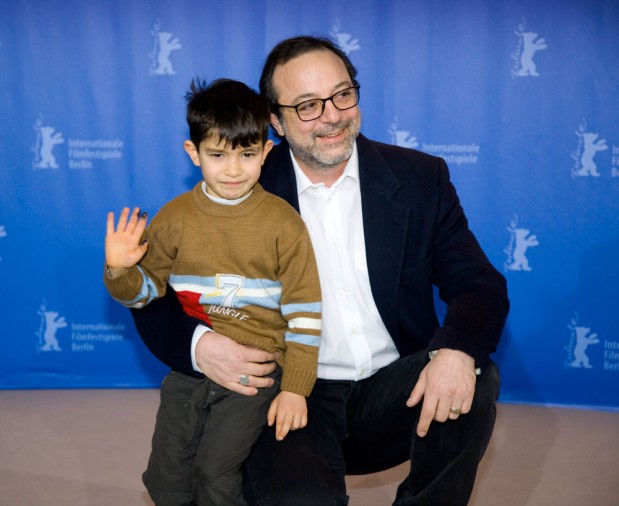 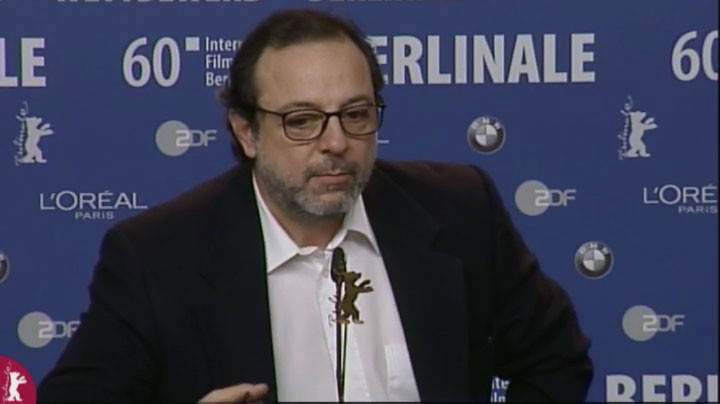 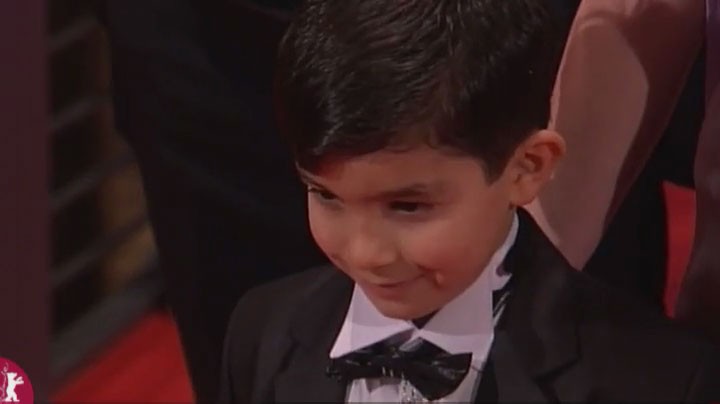