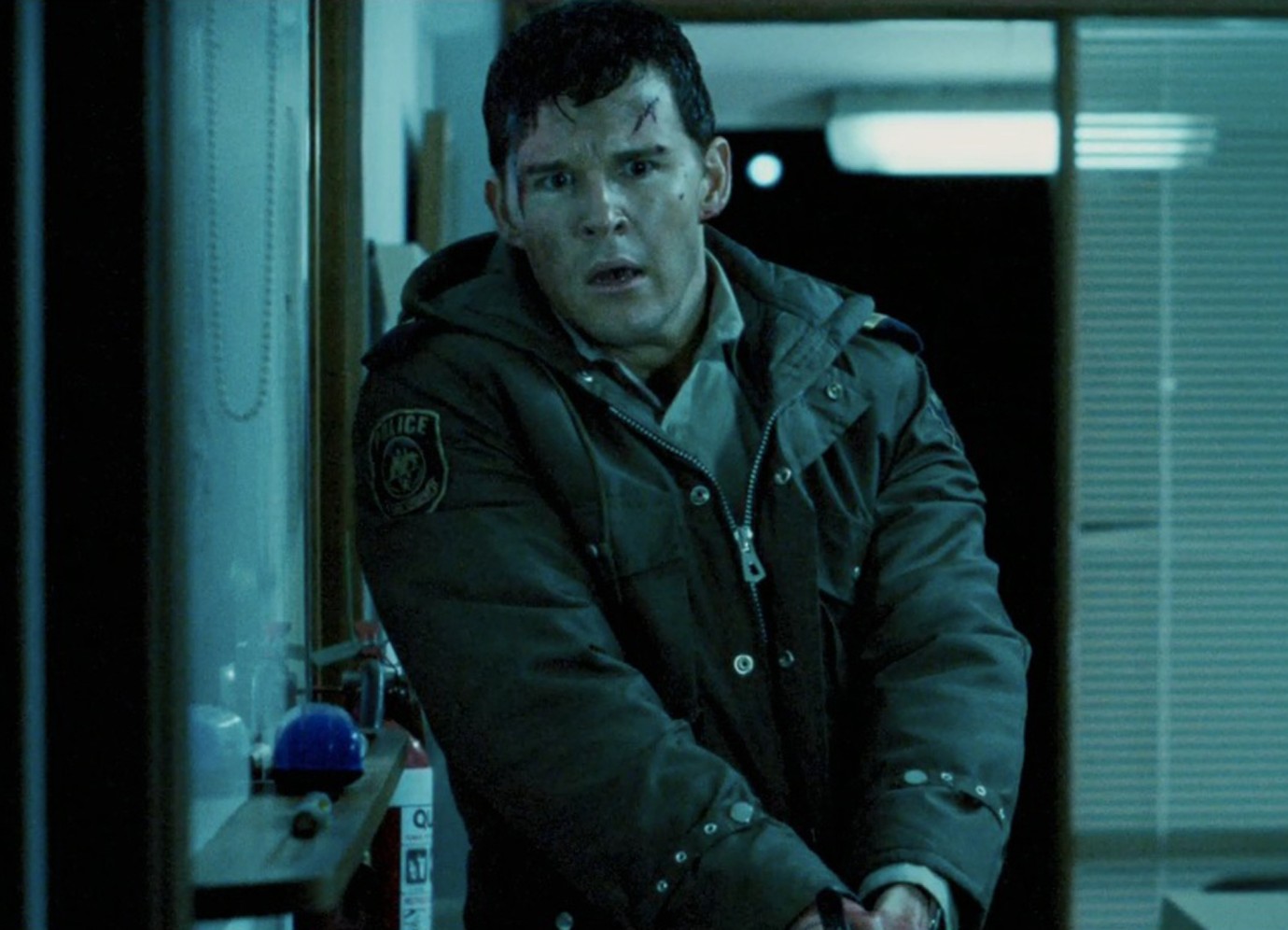 When a young police officer, Constable Shane Cooper, relocates to the small town of Red Hill with his pregnant wife, he does so in the hope of living a quiet and peaceful family life. But when news of a prison break in the city sends the local law enforcement officers – under veteran officer Old Bill – into a panic, Shane’s first day on duty quickly turns into a nightmare.
The escaped prisoner is Jimmy Conway, a convicted murderer serving life behind bars. He returns to the isolated outpost seeking revenge. Now caught in the middle of what quickly becomes a horrifying blood bath, Shane will be forced to take the law into his own hands if he is to survive.
Australian director Patrick Hughes’ feature film debut is a taut thriller, told as a modern day Western. Set against the spectacular backdrop of high-country Australia, the story unfolds with explosive and chilling violence over the course of a single day. 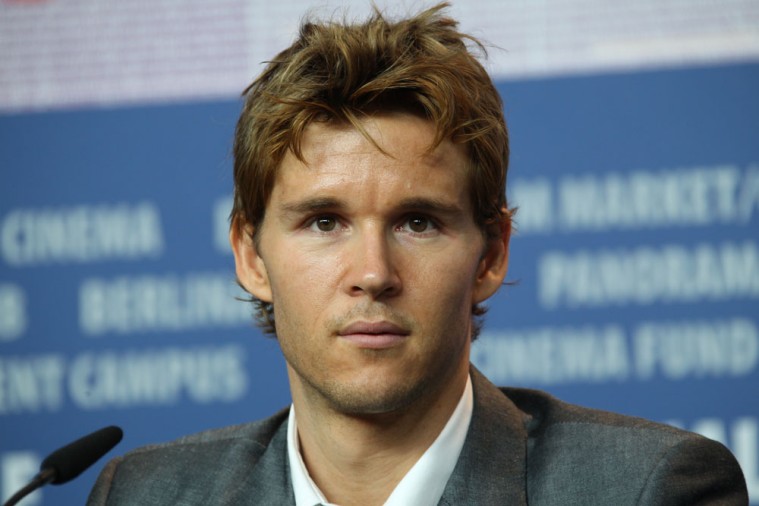 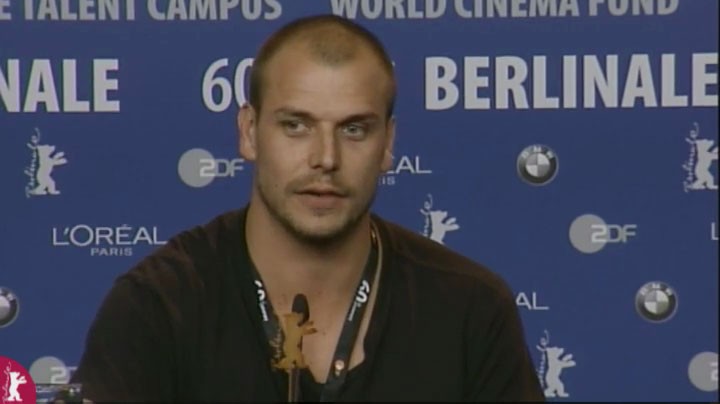