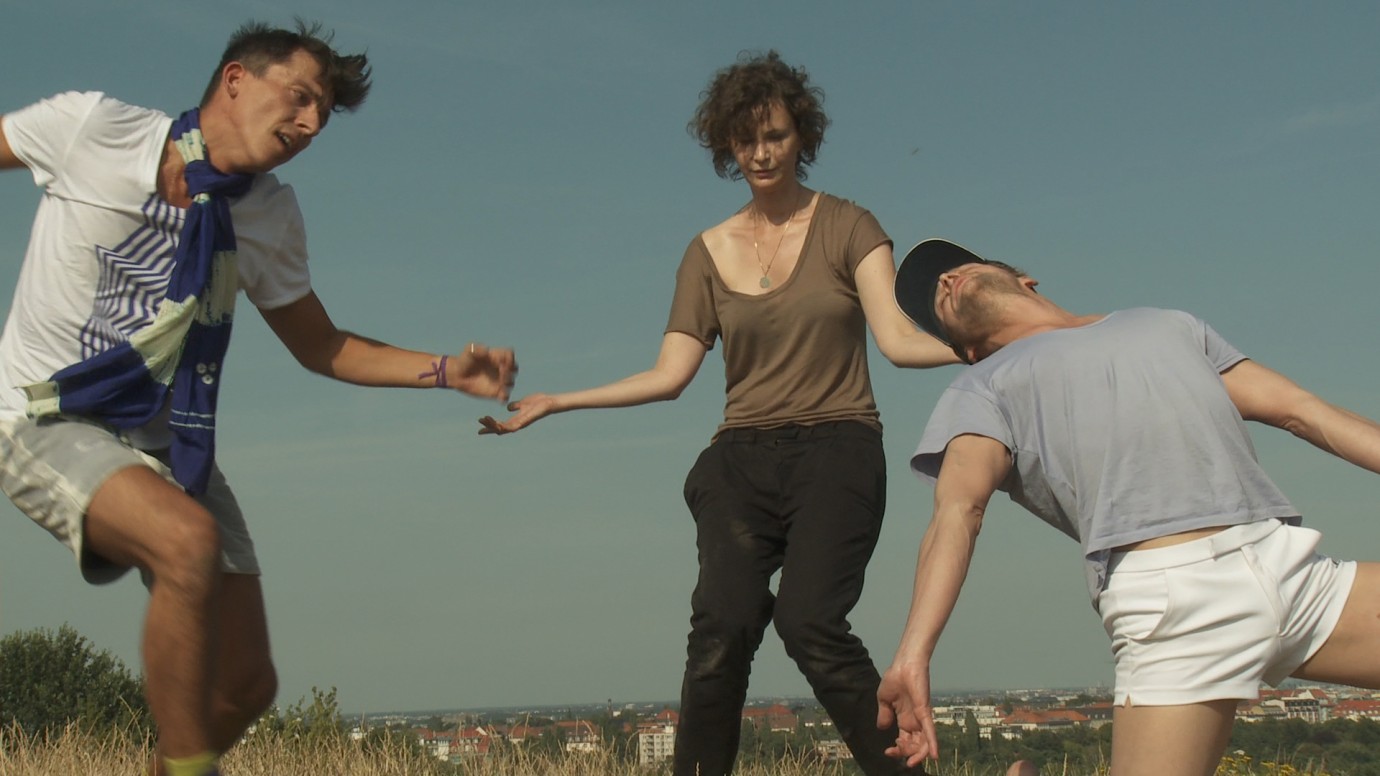 Greta: 40, an architect, mother of a 12-year-old son, separated from her husband, recently unemployed. She starts working in a call center but is soon dismissed once again. She does everything in her power to keep hanging on in there, starts drinking and drifts through the city, torn between the pressure to confirm and the spirit of contradiction.

A Woman Under the Influence, in Berlin at the beginning of the 21st century. The so-called New Berlin, moving from the wastelands to the town houses. Flexible, globalized capitalism. Post-feminism. And the respective vocabulary that goes with it: fragments of theory, empty phrases, buzz words, quotes. A woman with a vision of urban space, of herself, of her profession, of her life with her child. But those aren't the actual circumstances. Greta at parties, at the call center, at sessions with a job application coach, with her son, with her ex-colleagues, at the job center, at bars, walking through the city. Fierce, hysterical, stubborn, almost in a trance, fractious, uninhibited, effusive, desperately unhappy. Situations, encounters, performances. More of a trip than a narrative. Snap-shots of a woman's fragile contemporary life (at work). A flexible woman, an All-Around Reduced Personality.
by Tatjana Turanskyj
with Mira Partecke, Laura Tonke, Bastian Trost, Franziska Dick, Angelika Sautter Germany 2010 97’ 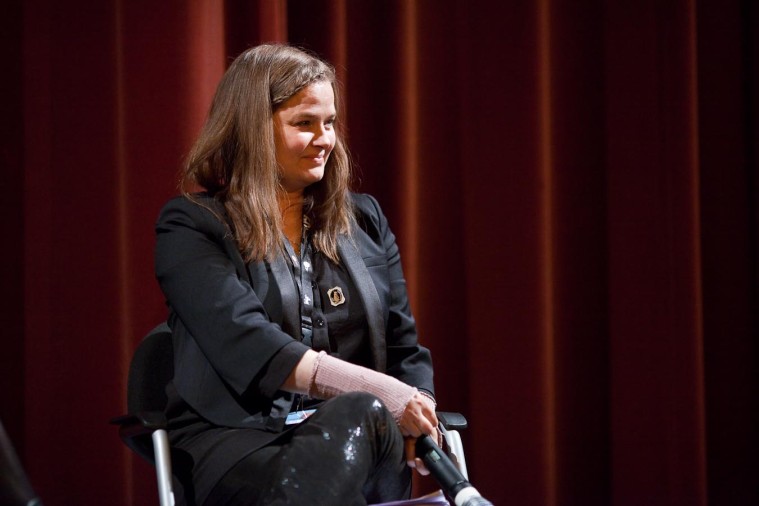