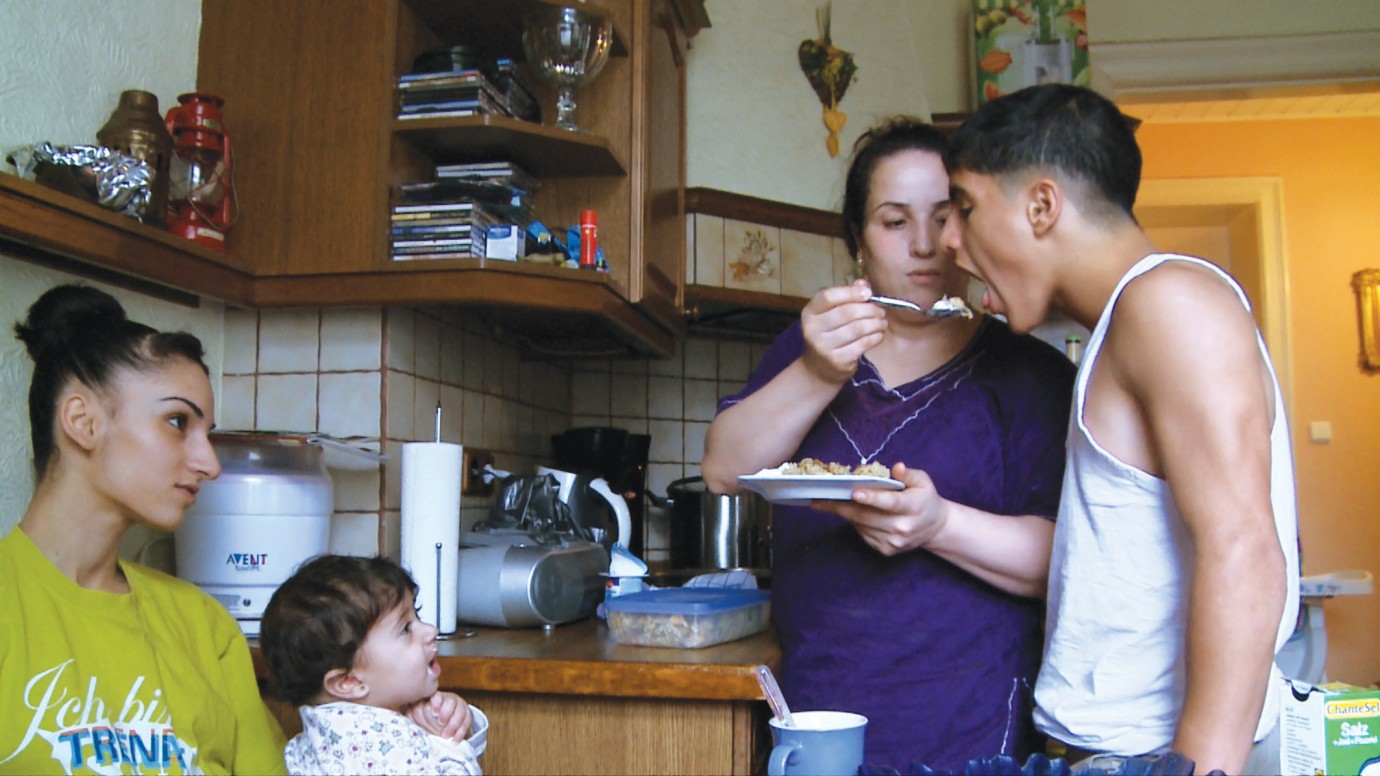 Siblings Lial, Hassan and Maradona have lived in the Berlin district of Neukölln since early childhood. The Akkouch siblings are talented dancers and musicians and are well known in the street dance and hip hop scene in Berlin and beyond. But they have a problem: although their family has spent the past 18 years in Germany, their residency status is still unresolved and so they live in constant fear of being deported to Lebanon. Lial and Hassan, the only family members to have received a limited title of residence, decide to use their art to find a way of supporting the family so that they might be able to remain in the country as legal residents. But the extra workload takes its toll and clearly puts a strain on the relationship between Lial and Hassan; moreover, Maradona’s problems begin to pile up. Time and again he is suspended from school and before long he is up before the law. If charges are pressed this will not only affect his own residency – it could endanger his family’s chances too. Torn between his older siblings’ ambitious lifestyle and life on the streets with his mates he soon finds himself at a crossroads – he must choose between motivation and resignation.
This documentary goes beyond the typical clichés about migrants in ‘problem’ areas to portray the everyday lives of three youths struggling for their family’s right to stay in Germany.
by Agostino Imondi, Dietmar Ratsch
with Hassan Akkouch, Lial Akkouch, Maradona Akkouch Germany 2010 96’ 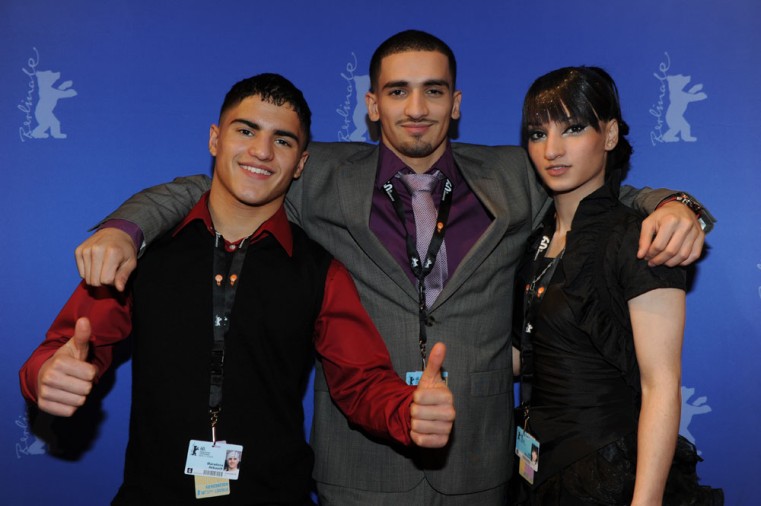