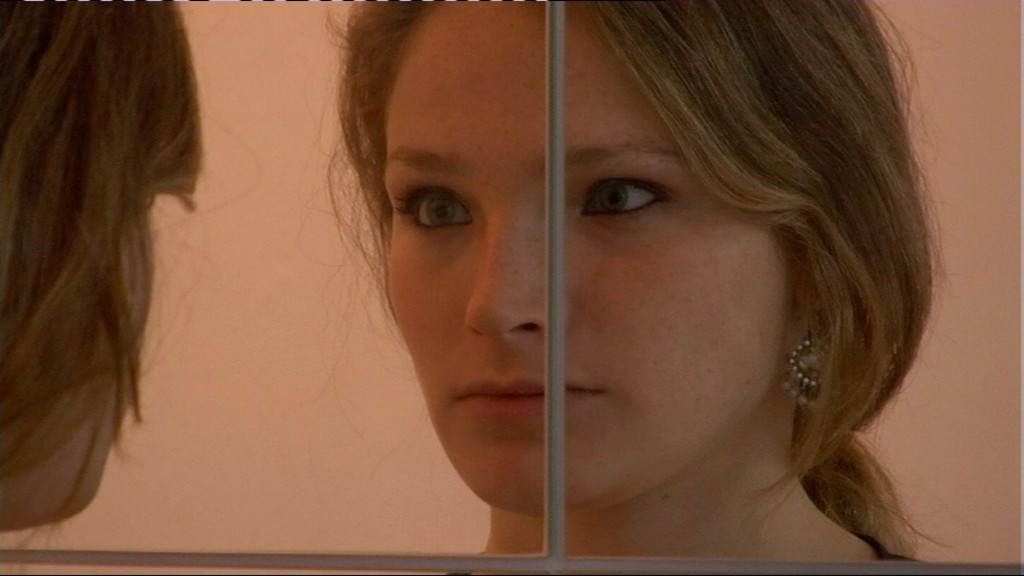 Two young women from Israel, who wouldn't be out of place in any cool café in the world, coming across just as smart and fashion-conscious as their contemporaries in Berlin or Buenos Aires. But blogger Sarah and photographer

Shlomit have paid a high price to have arrived in the here and now as modern women. Both of them were cast out by their families after fleeing from the ultra-orthodox Haredi community. Over the last decade, the community has become more strongly fundamental, with girls and women feeling the pinch of this move towards radicalization in the form of heightened repression and extreme restrictions in their freedom of movement. Thus, in the so-called "Black Bus", women are only allowed to sit at the back, so that any sort of fleeting contact with men they do not know can be avoided. It is in these surroundings that Shlomit works as a photographer, documenting the daily moments of confrontation as they take place, while Sarah blogs about the consequences of this escalation of the gender conflict. Both Sarah and Shlomit are searching for a new identity, whether with the camera or the internet – the film creates a portrait of them as the protagonists of a largely unnoticed societal conflict in today's Israel.
by Anat Yuta Zuria Israel 2009 76’ 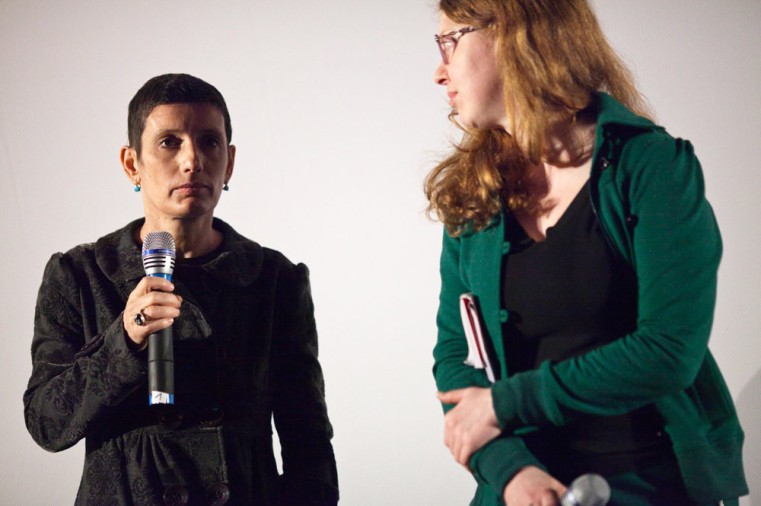