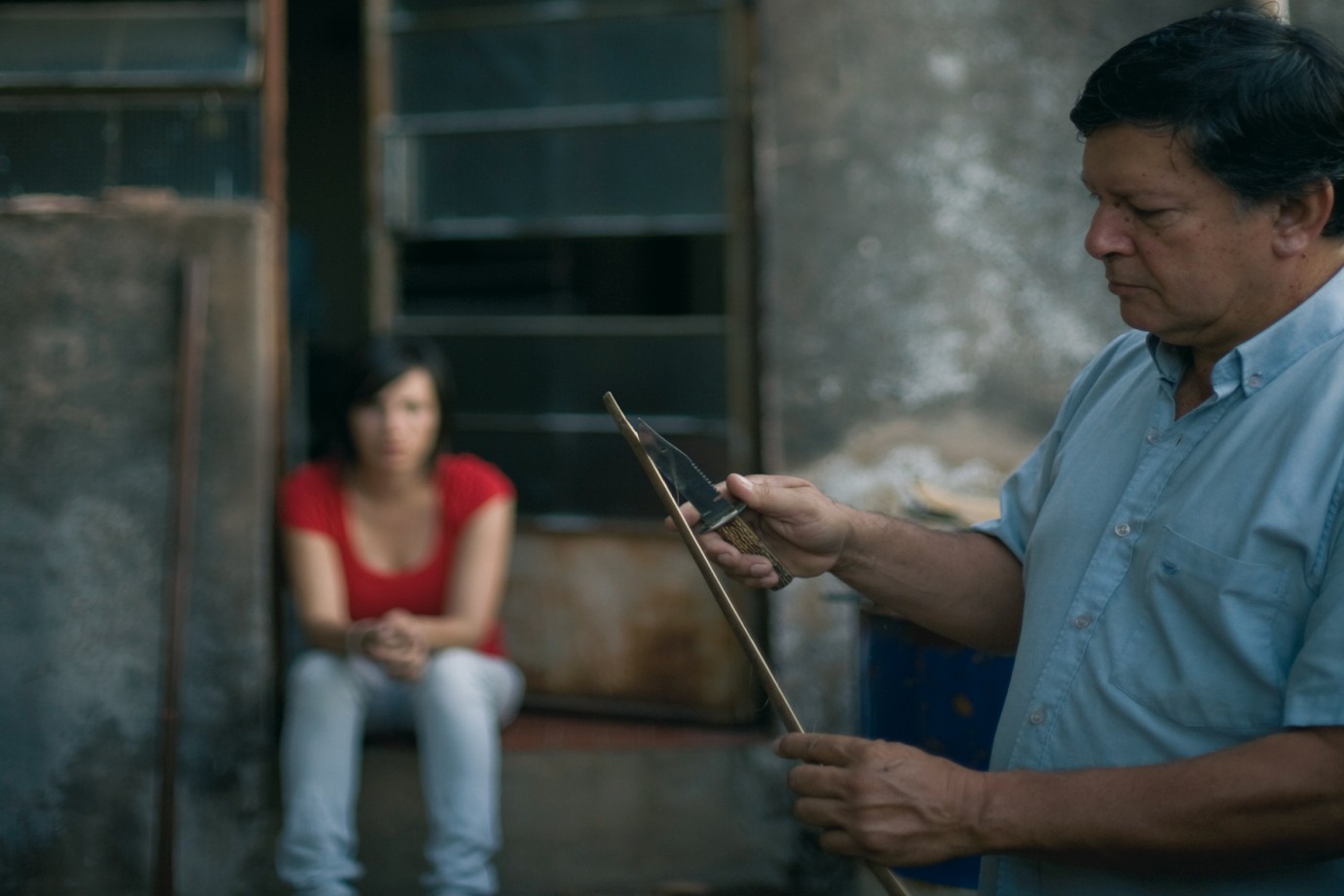 It was winter. My father called us urgently. My uncle’s naked body had been found on the floor. There was a crowd of people standing about. The police dispersed the curious onlookers. My relatives were there. They asked me to go inside and choose the clothes in which he would be buried. I opened his wardrobe: it was empty.
When I asked them what he died of they told me: of sadness. That answer contradicted all my memories of his life.
I think my parents made a mistake when they told me as a child: “You must not enter your uncle’s house.” From that moment on, everything he did attracted my attention. Rodolfo was different. He wore flashy clothes, listened to Elvis and danced at every birthday party. The strange thing was that the chair by his side was always empty.
He was the only one of my father’s brothers who didn’t want to be a blacksmith like my grandfather. In Paraguay in the eighties, under Stroessner’s dictatorship, he wanted to be a dancer.
In my film I search for traces of his life, and discover that he was included in one of the ‘108 lists’, and was arrested and tortured. Even today in Paraguay when someone calls you ‘108’ they mean ‘hooker, faggot.’ For more than one generation, the time the dictatorship lasted, men who came under suspicion of being homosexual or against the regime were the favourite target of collaborators.
When he was released, my uncle hid in his corner until his wounds healed. Rodolfo's story reveals a part of the hidden and silenced history of my country.
Renate Costa 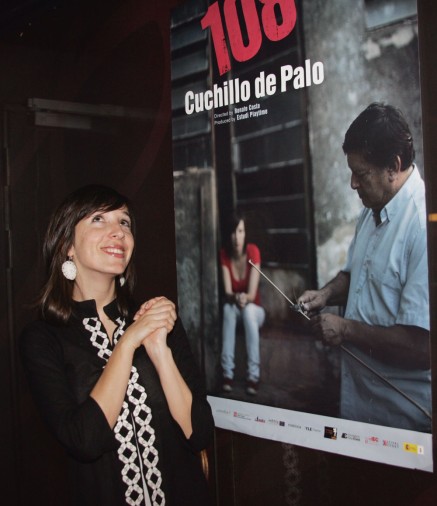