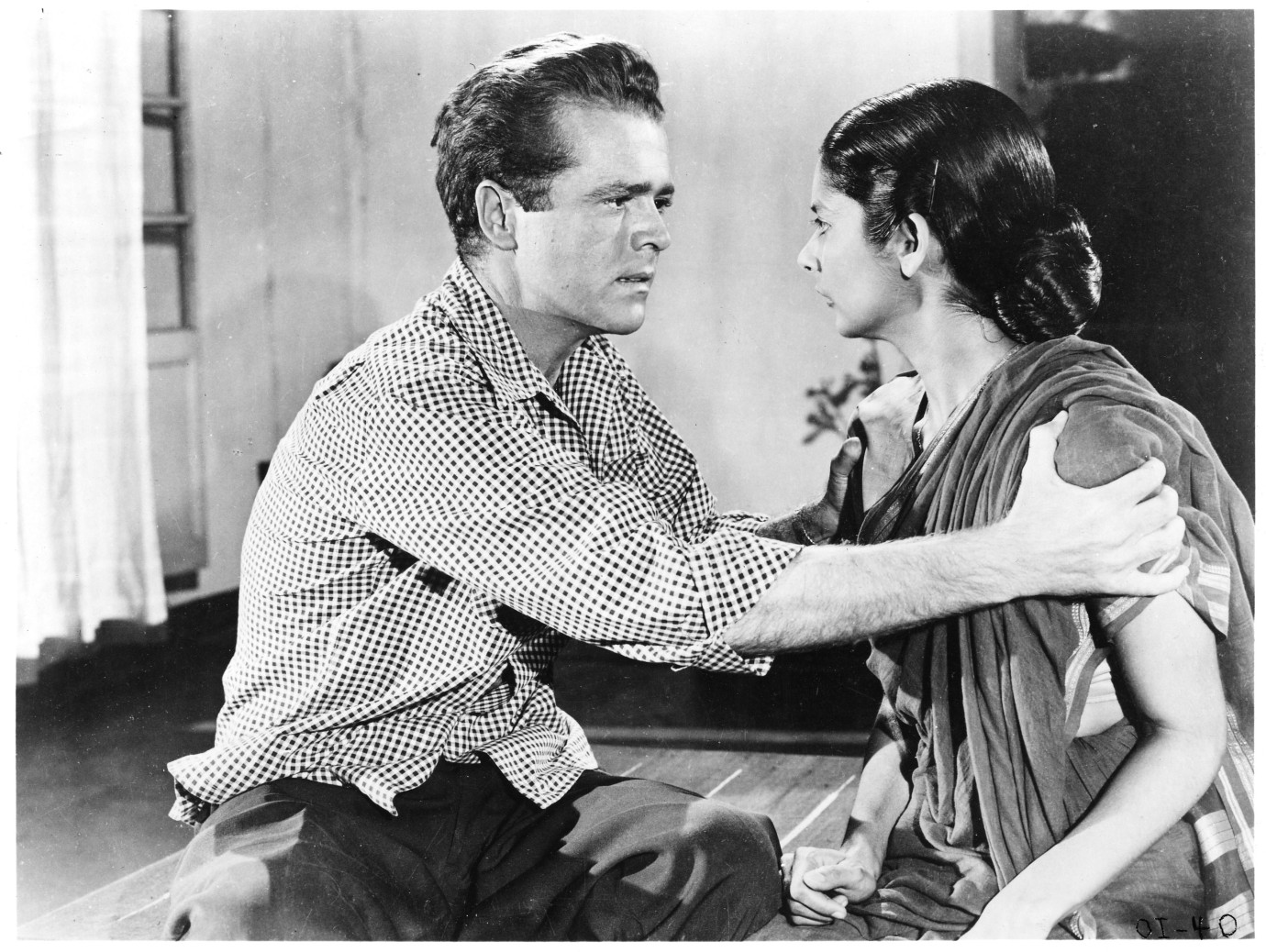 Source: Cinémathèque Suisse, Lausanne
This story from India recounts the lives and customs of people living along the banks of the Ganges. An English family with six children lives there. The oldest daughter, Harriet, has two close girlfriends: Valerie and Melanie. Valerie's father owns a jute factory. Melanie is the daughter of a neighbour who is visited by an American cousin whose leg was amputated during the war. The three girls succumb to the American's charm. During his stay there, love and happiness, jealousy and death come to the people by the river.