Competition (out of competition) 2010 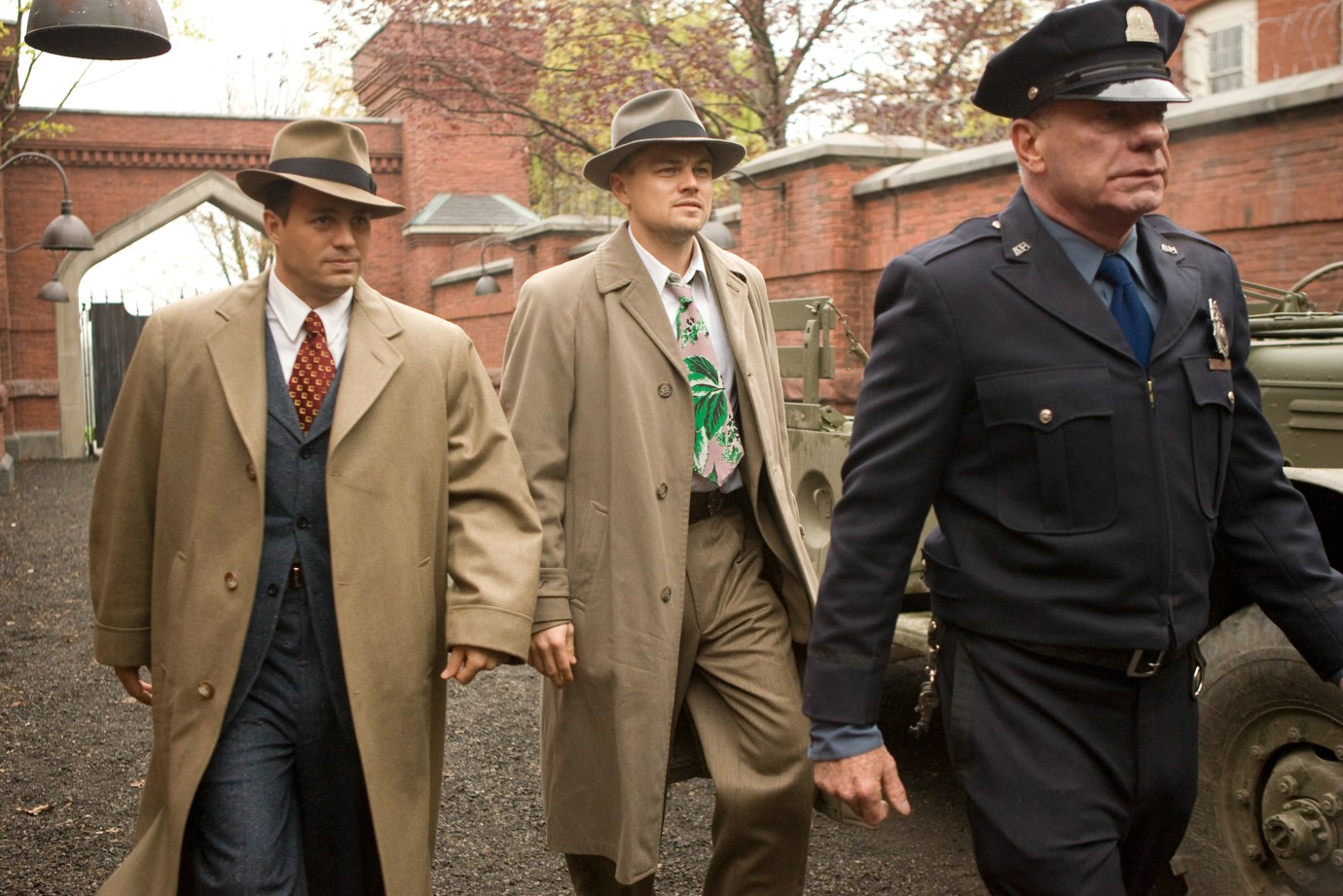 © 2009 Concorde Filmverleih GmbH
In 1954, in the midst of the Cold War, U.S. marshal Teddy Daniels and his new colleague Chuck Aule are assigned to find a missing woman named Rachel Solando who was a live-in patient at a psychiatric clinic. The woman is a multiple murderer, and the clinic – Ashecliffe Hospital – is an impenetrable penal institution located on an isle off the coast near Boston known as Shutter Island. How could she disappear from her cell without a trace?
Their investigations don’t exactly get off to a good start. Daniels’ wife has recently died in a fire in their apartment and her husband has been struggling to get a grip on things ever since. The bad weather they encounter as they make the crossing to the island looks as if it’s going to turn into a hurricane, Daniels is seasick, and their first interview with Dr John Cawley is fruitless: Daniels and his partner are confronted by a wall of silence.
The desolate, windswept isle is pervaded by a strange atmosphere, full of odd happenings and secrets. When the hurricane hits, the two policemen find themselves cut off from the mainland. With only the vaguest of leads pointing towards a dark conspiracy involving medical experiments and secret departments, they continue their investigations, in ominous isolation, surrounded by dangerous inmates and no less dubious doctors.
Martin Scorsese’s psychological thriller is based on a novel by Dennis Lehane. When the screenplay was offered to the director he was immediately enthusiastic, for, according to his agent, it reminded him of a silent film classic much admired by the director – THE CABINET OF DR. CALIGARI.
by Martin Scorsese
with Leonardo DiCaprio, Mark Ruffalo, Ben Kingsley, Emily Mortimer USA 2010 138’ 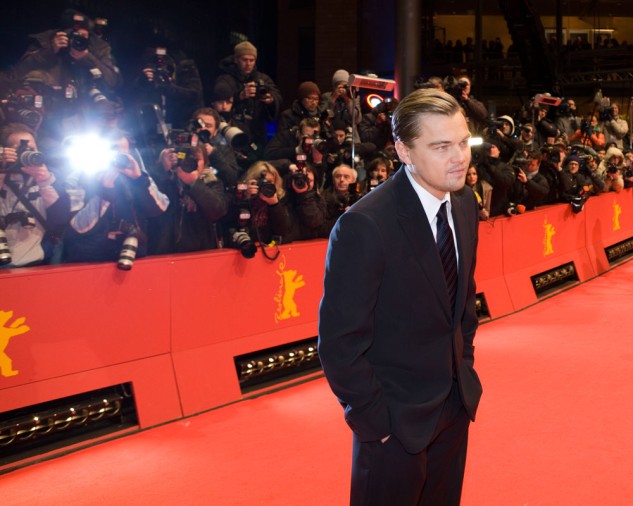 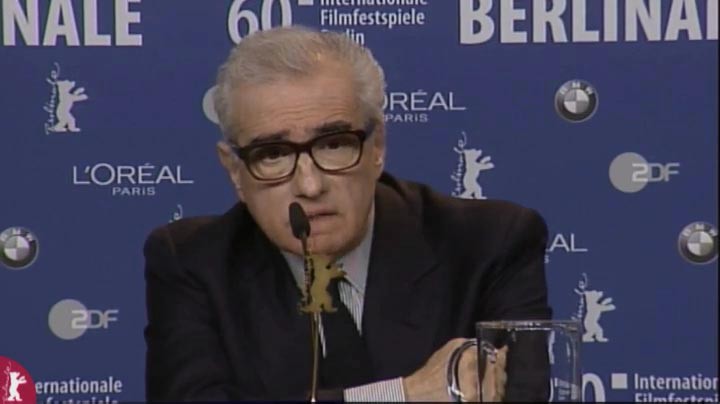 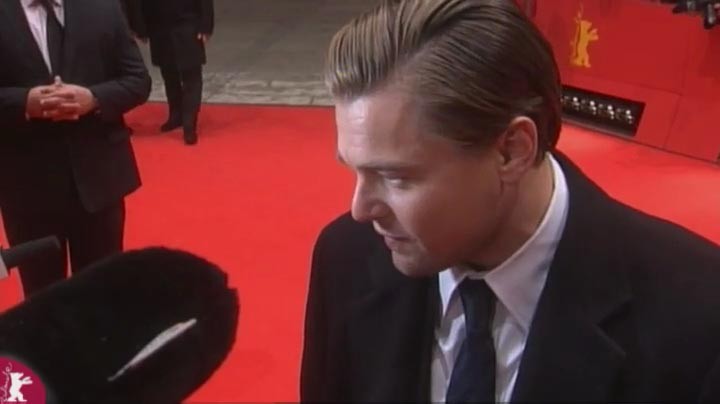