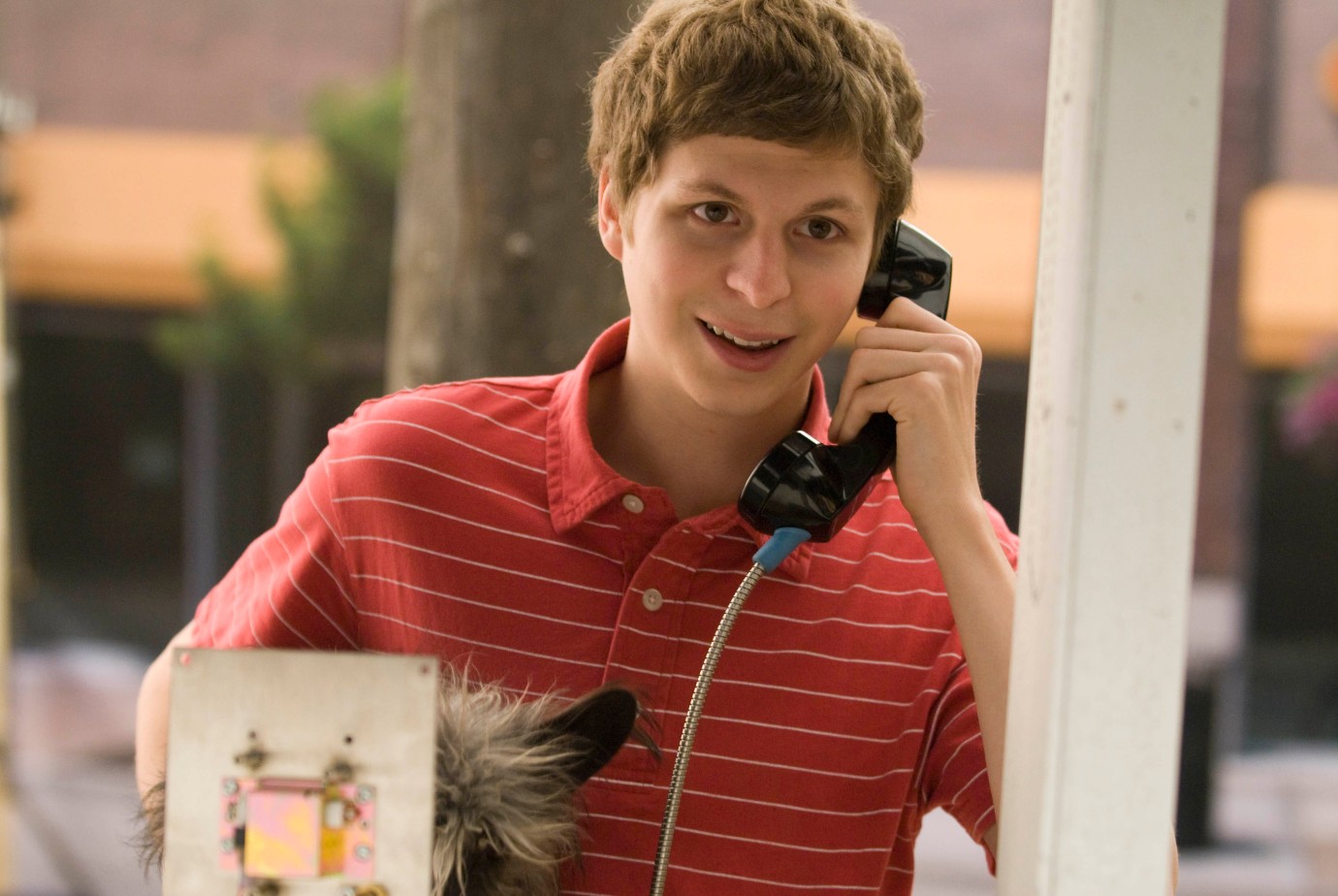 Photo: Bruce Birmelin © 2008 The Weinstein Company, LLC
Nick Twisp is fourteen and has a major problem that he’s determined to tackle: “The issue can no longer be ignored. I’m still a virgin. To be honest, I’ve never even kissed a woman with whom I was not related by blood or marriage.”
Nick Twisp is the hero of three successful novels in which writer C. D. Payne gives articulate expression to the everyday problems of average teenagers. This character’s fictional dairies provide the starting point for this cinematic portrait of an unusually cultivated young man with a penchant for Frank Sinatra, Federico Fellini and the beautiful but inscrutable Sheeni Saunders, in whom Nick falls deeply and unsuccessfully in love whilst on holiday. Their relationship is thwarted not only by geographical and family problems but also by Sheeni’s jealous ex-lover. Sheeni encourages her young admirer to turn his back on the monotony of his trailer park life and his quarrelling parents on the brink of divorce and instead take on the persona of the rebellious, self-confident ‘François Dillinger’. Decked out in an elegant cravat, moustache and a cigarette, Nick Twisp takes up the quest for Sheeni Saunders’ love. And nothing will stand in his way – even if the whole trailer park goes up in flames!