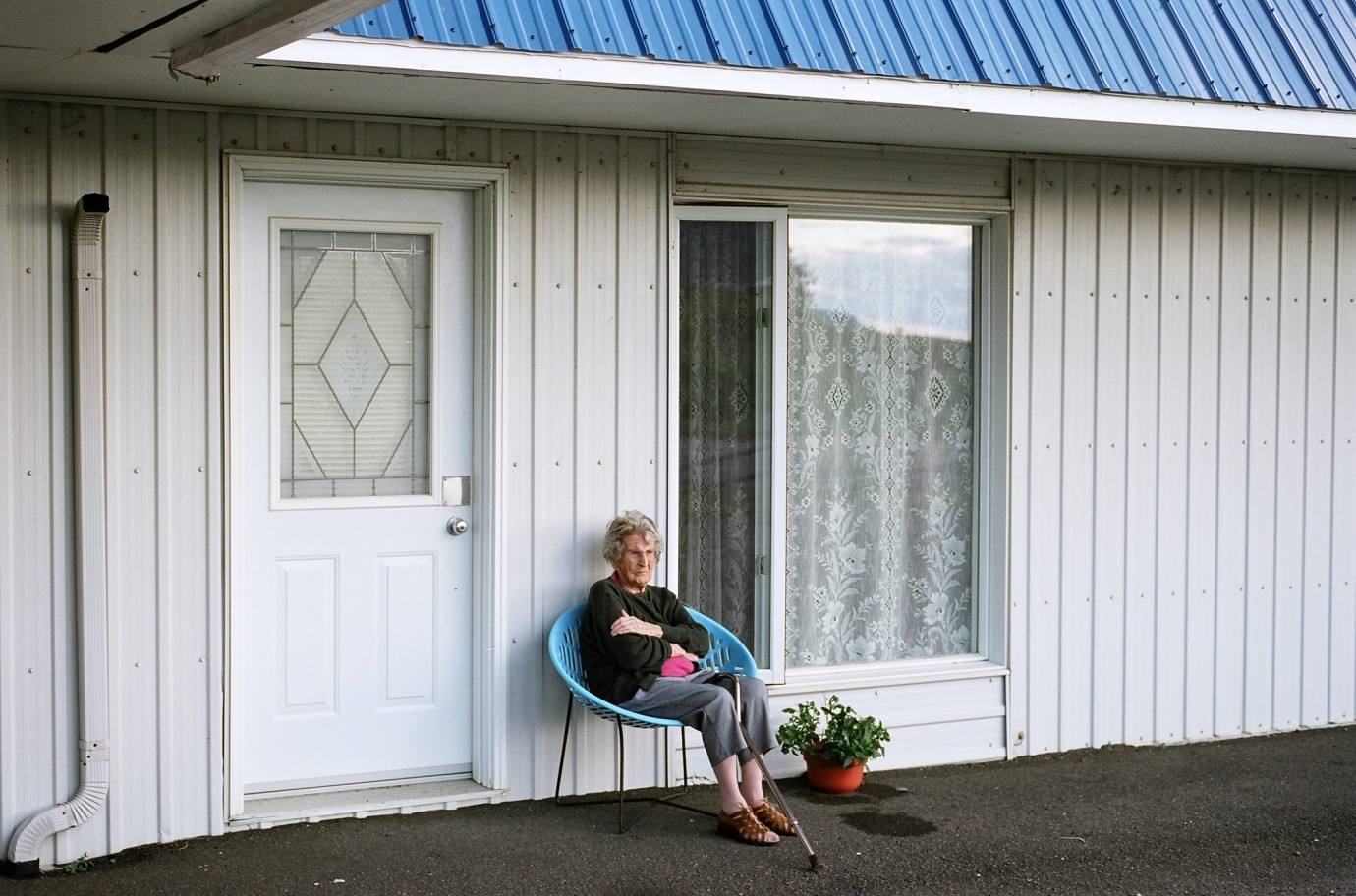 © Le Films de L'Autre
Cinema knows the motel as an allegory of travel, of a stop on a journey, whose destination is usually associated with plans and hopes for the future. The motel Jean-François Caissy shot his documentary "La belle visite" in is a transit place of a very different kind. It no longer accommodates travelers but has been transformed into a retirement home. Its inhabitants are no more on the point of departure. Caissyʼs long, calm sequences speak of slowness and boredom, of the state of waiting, of the almost ritual execution of daily tasks, of the passing of seasons. Prayers, bingo, the measuring of blood pressure, a walk around the building that shows how small the world can become when one gets old. At first glance, the film appears to keep a certain distance from its subjects – no interviews, no names, no background information about the lives that they led. They do not trigger sociological reflections but are players in a totally unsentimental elegy that closely observes what life can be like when it has come to an end.
by Jean-François Caissy Canada 2009 80’ 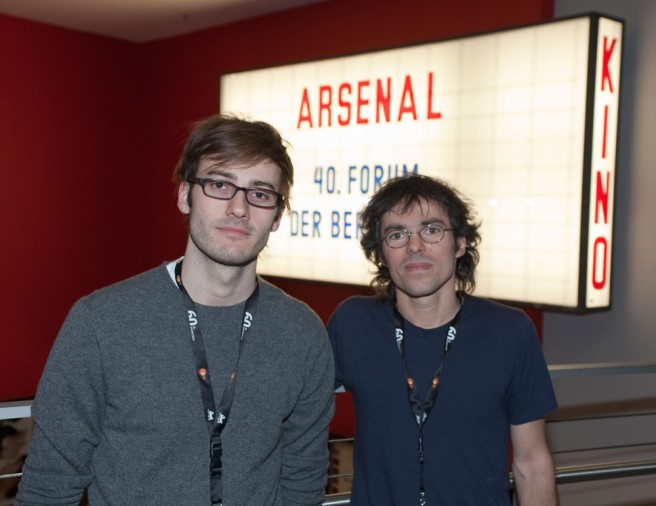