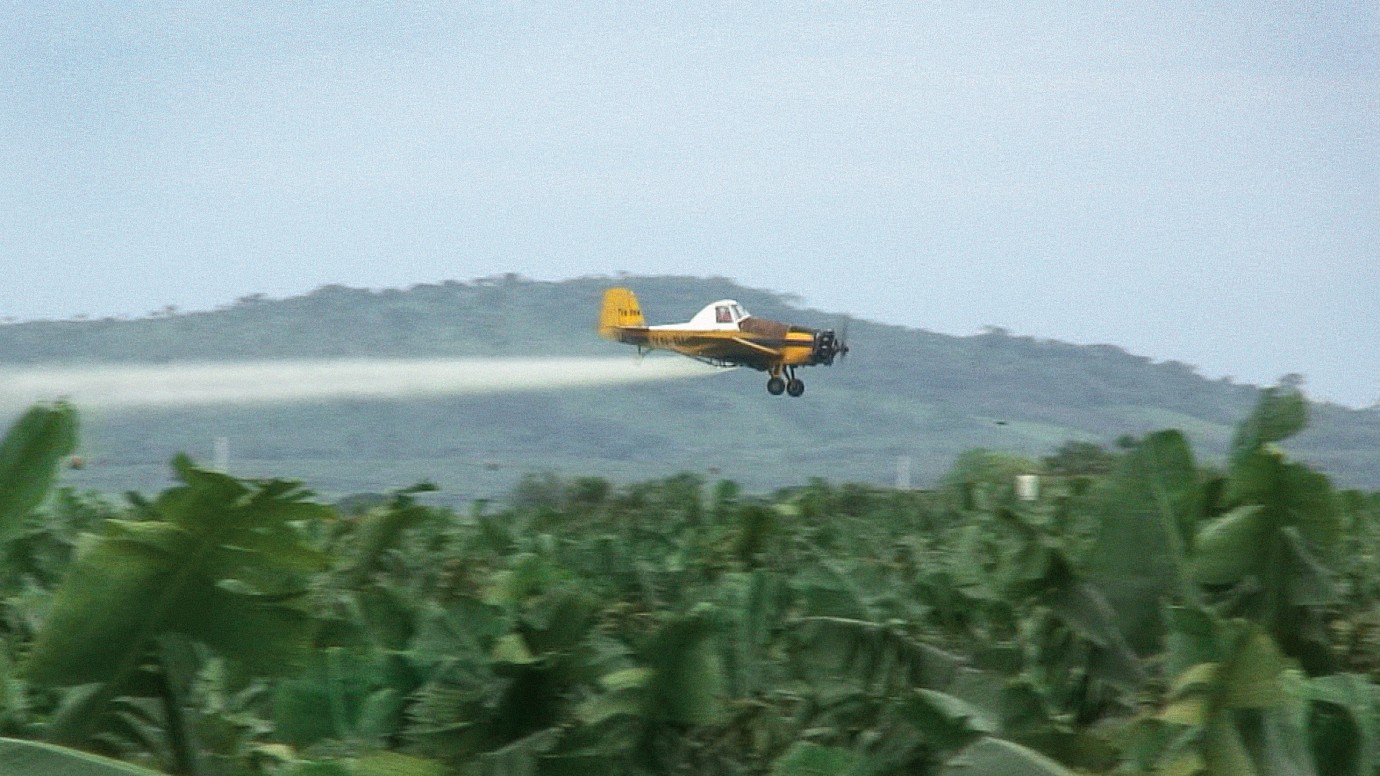 © Frank Pineda
Germany is world champion in banana consumption. The average German consumes 19 kg of bananas per year. However, this figure only applies to dessert bananas and not the numerous other varieties which are eaten in tropical countries. Dessert bananas are cultivated exclusively for export.

Market leader in the international fruit and vegetable market is the US company Dole. Dole is sued by the lawyer Juan Dominguez from Los Angeles. He demands compensation for twelve banana workers from Nicaragua who were exposed to the pesticide Nemagon on a plantation. Nemagon had been used since 1954 in the USA, but was banned in 1977 because it causes cancer and sterility in men. Nevertheless, Dole continued to use this pesticide outside the USA into the 1980s.

“Completely unscrupulous”, thought the renowned Swedish documentary filmmaker Frederik Gertten and started to investigate. Behind the case of the twelve workers lies the fate of many thousand families world wide. Gertten followed the lawyer to the court room and to the contaminated plantations. The film ends with the lawyer’s victory.

However, the story continues. Dole tried to prevent the film’s screening but withdrew the lawsuit against Gertten. Dole successfully proceeded to appeal against the lawyer Dominguez. No matter what legal proceedings follow, BANANAS!* not only reveals a proven pesticide scandal, but also tells the moving story of a highly unjust trade.
by Fredrik Gertten Sweden 2009 87’ 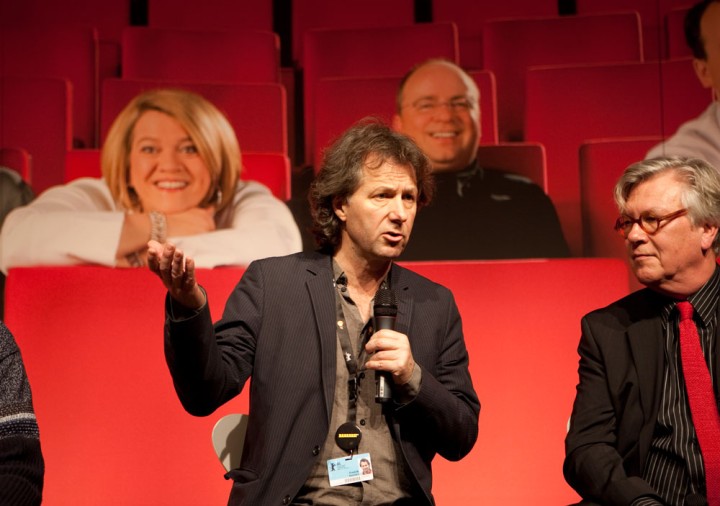