© Reinhold Vorschneider
Loosely-linked scenes in the hall of Paris' Orly airport. A man and a woman, both French but living abroad, meet each other by chance. He has just decided to move back to Paris and she longs to return there. A mother and her almost adult son are going to the funeral of her ex-husband, his father. A young couple is embarking on its first big trip. And a woman reads a letter from the man she has recently left. They are all waiting for their flight.

The departure hall is a place of transit. People are between the here and there, between the "not yet" and the "no more". Schanelec places four couples amid the crowds of waiting passengers; the camera observes them, often from a distance. But their conversations can be heard; the ear is closer than the eye. Intimate islands of dialogue amid hectic activity. The tremendous background noise does them no harm until the music comes and infects the whole room. Cat Power sings "Remember Me", reinforcing the atmosphere of longing, separation and transitoriness that already lingers in the air. Later, the off-screen monologue of a dying, loving man adds to it. "Love Will Tear Us Apart" – that's what's written at the beginning on a record cover. A farewell film.
by Angela Schanelec
with Josse de Pauw, Bruno Todeschini, Natacha Régnier, Mireille Perrier, Maren Eggert, Germany / France 2010 84’ 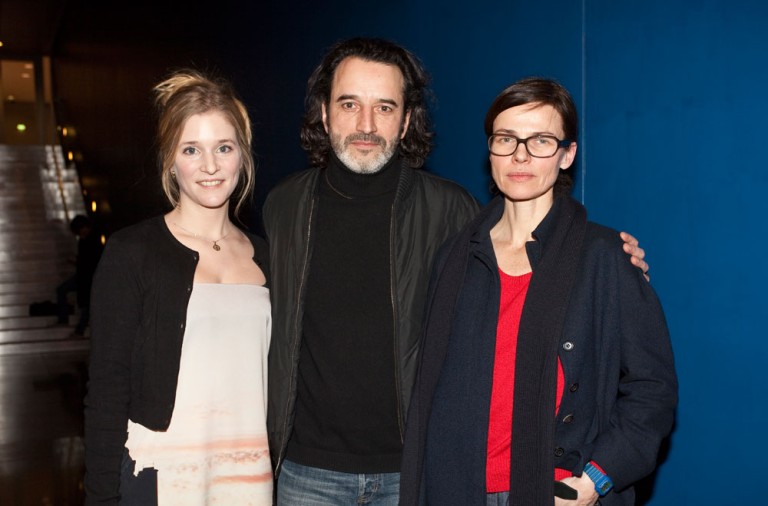