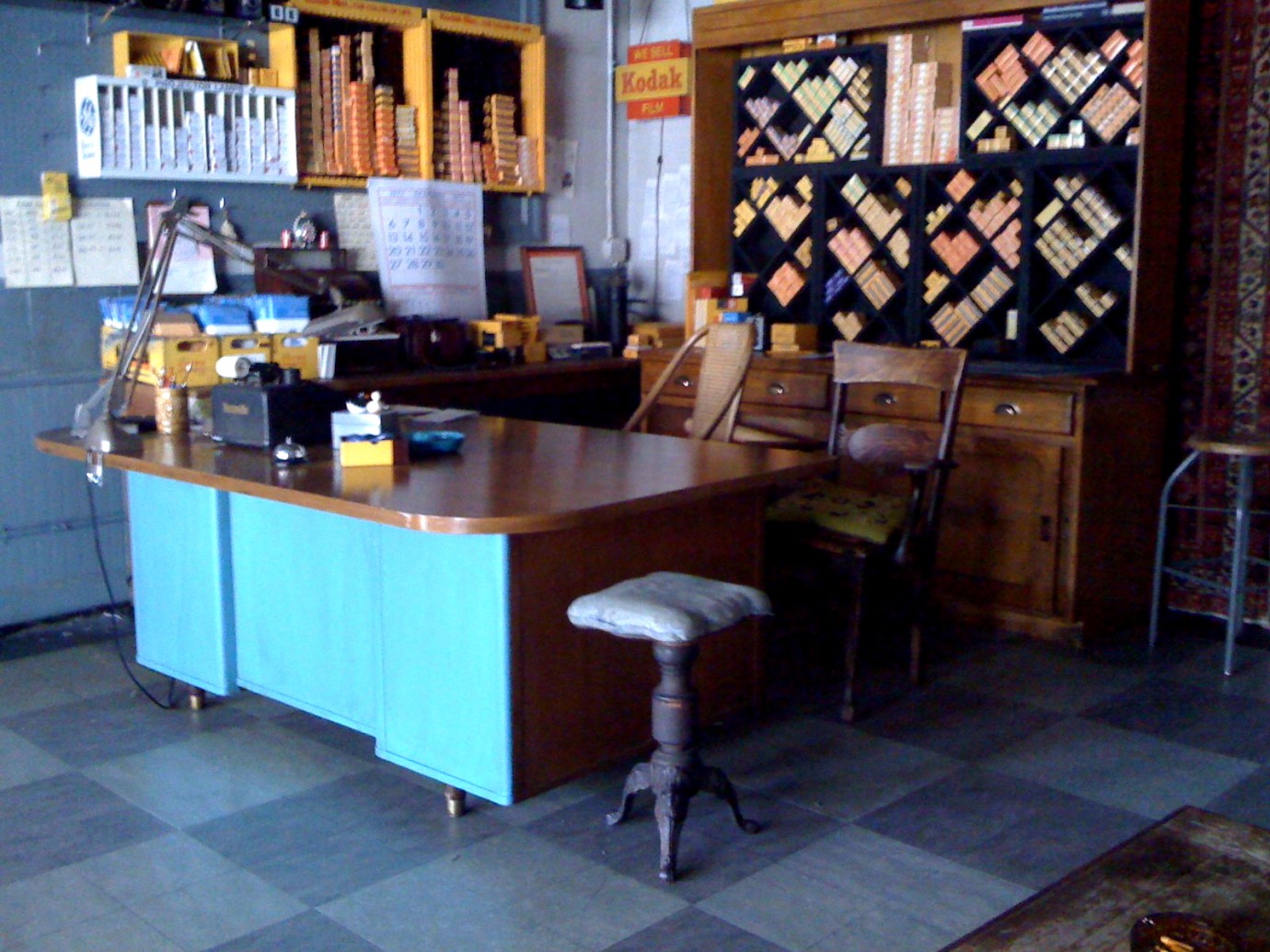 Before Harvey Milk was murdered, he left a tape recording that was to be played “in the event of my death by assassination.” This film’s soundtrack includes an excerpt from this audio recording. The film’s images show the camera shop that was used as the set for Gus Van Sant’s film, MILK.