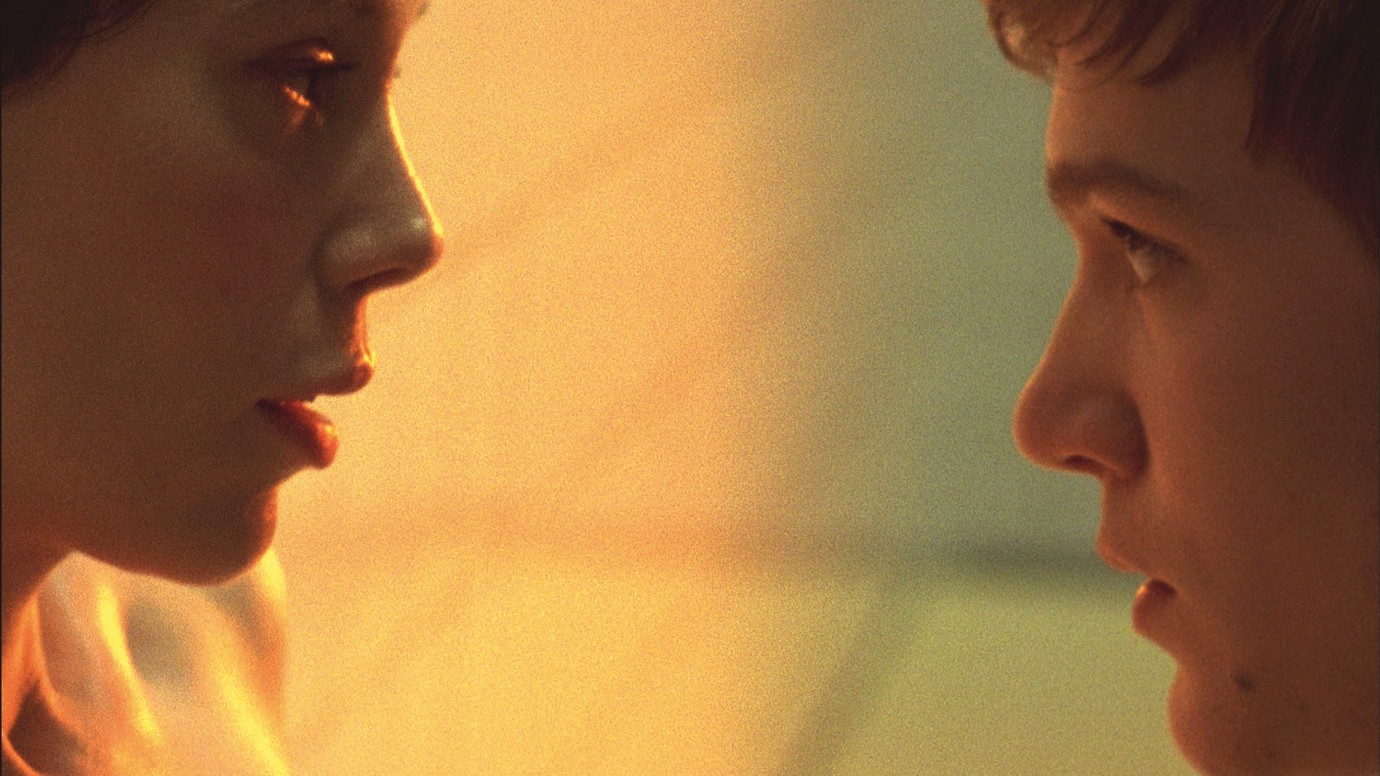 Karen, a maths teacher, finds herself involved in a traffic accident for which she is not to blame. The accident causes the death of a girl on a scooter. Although innocent, the young woman is distraught, more so when she discovers that the dead girl – Miriam – is none other than the sister of her pupil, Lukas. The more everyone around her assures her that she is not to blame for the girl’s death, the guiltier Karen feels. To her, the accident is like an equation that just doesn’t add up. In an attempt to make up for her actions at least in part, she begins to give Lukas extra maths lessons. But, consumed by his pain, the boy wants much more from her. Driven by her desire to atone, Karen allows herself to be drawn into a self-destructive relationship. She shows Lukas no resistance – even when he begins to get rough with her. The more determinedly she plunges into her intensely physical encounters with Lukas, the more she distances herself from her boyfriend, Christian. He just wants to put everything behind him and is finding it increasingly hard to comprehend his partner. Their seething emotional problems go from bad to worse. Lonely and grief-stricken, Karen begins to feel that the only person who can understand her is Lukas. Before long the painful bond between these two begins to open up another possibility altogether. 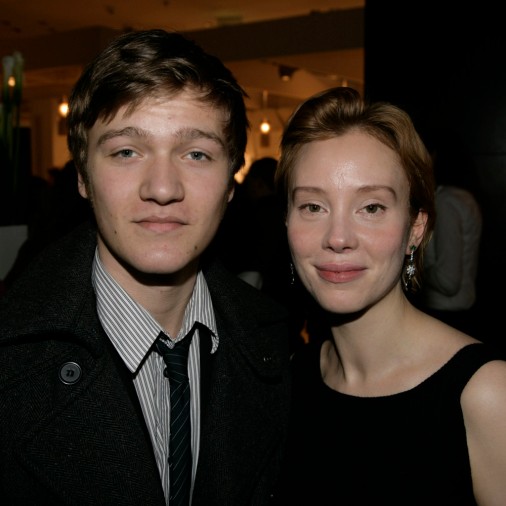