The valley of Arratia in August 1991. Ander, a farmer well into his forties,
lives with his sister Arantxa and his old mother in a remote part of rural
Basque country. His is a monotonous life filled with nothing but farm work
and a job at the local bicycle factory. It won’t be long before Arantxa gets
married and leaves home and then Ander will be left to look after their
stubborn mother on his own. Then one day Ander has an accident and
breaks his leg. His limb will be in a plaster cast for two months. Against his
mother’s wishes, the family decides to employ a Peruvian immigrant, José,
in order to help out.
The arrival of the new farm hand has an influence on interpersonal relationships
within the family. The old woman, who barely speaks any Spanish,
refuses to communicate with José, but Arantxa and Ander soon get to
know José quite well. The two men in particular become firm friends. After
attending Arantxa’s fiancés’ stag night the men both wind up having sex
with a prostitute, Reme.
Reme is from Galicia. She is a single mother and very much an outsider,
which means that she and José quickly bond. Without realising it, Ander
also begins to seek out José’s company more often. When he invites José to
Arantxa’s wedding this leads to a serious clash with his mother. And then,
at a completely unexpected moment, a sexual encounter occurs between
the two men… 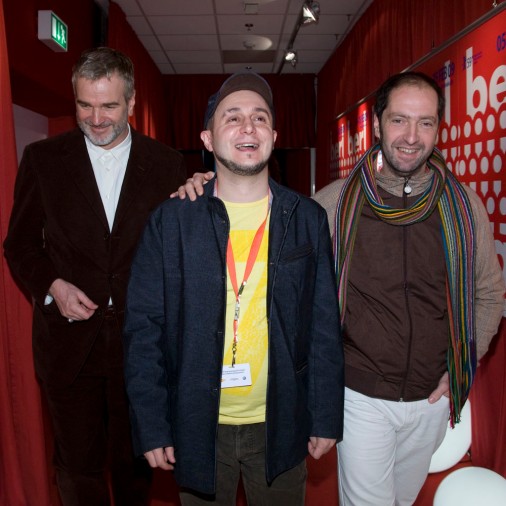 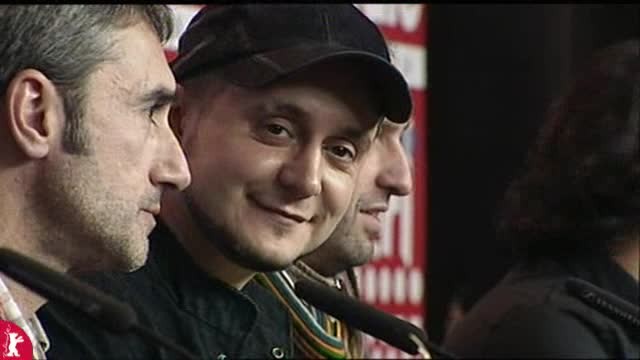