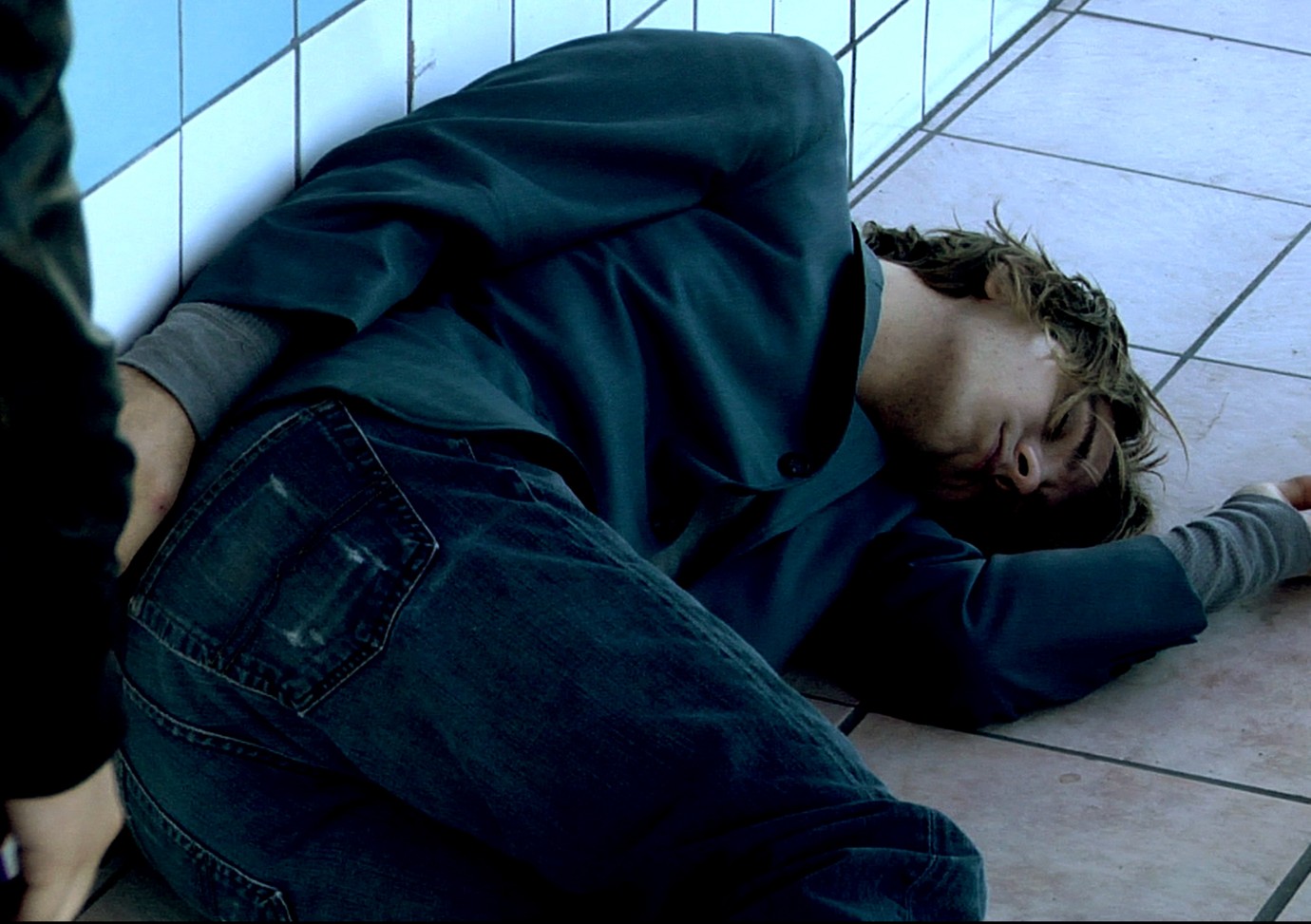 Jim and Marin meet in a youth mental facility in Los Angeles. While Marin, who suffers from narcolepsy, can come and go as she pleases, Jim has to remain in the closed institution until “the truth”, as his doctor tells him, is discovered. The question of what constitutes the truth also comes up when Jim receives a visit from two young men claiming to be his brothers. When Jim responds with hostile disbelief, they attempt to appease him with the argument that he was too young when they were separated to remember them. Jim escapes from the institute. Marin’s search at the address listed in his patient file initially leads her to the alleged brothers. She eventually finds Jim in an abandoned motel. Together Marin and Jim wander from one empty building to the next in a deserted-looking urban landscape, in search of their own past. Or trying to escape it. This film is about suppression and memories, the past and potential new beginnings, about identity and the quest of two young outsiders to find their place in the world. It is filmed in a way that gives it a daydream-like quality: there’s a strange background hum that is more than the sound of the highway traffic, and the camera takes the time to observe a bird or the treetops against the light. 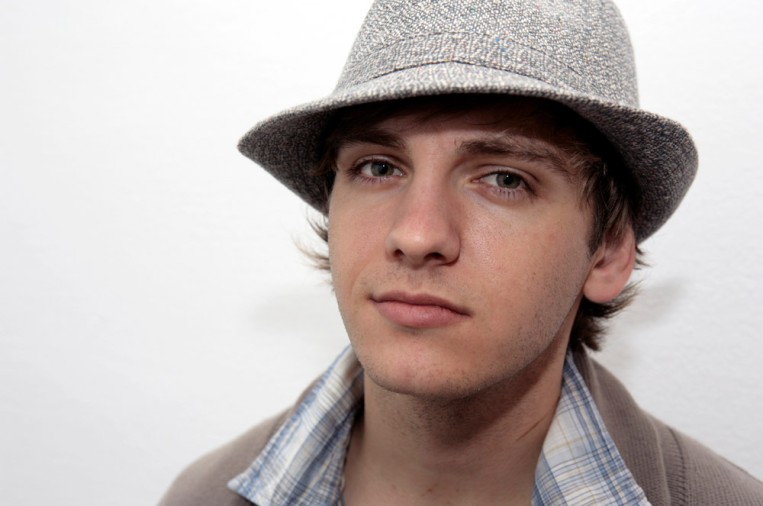