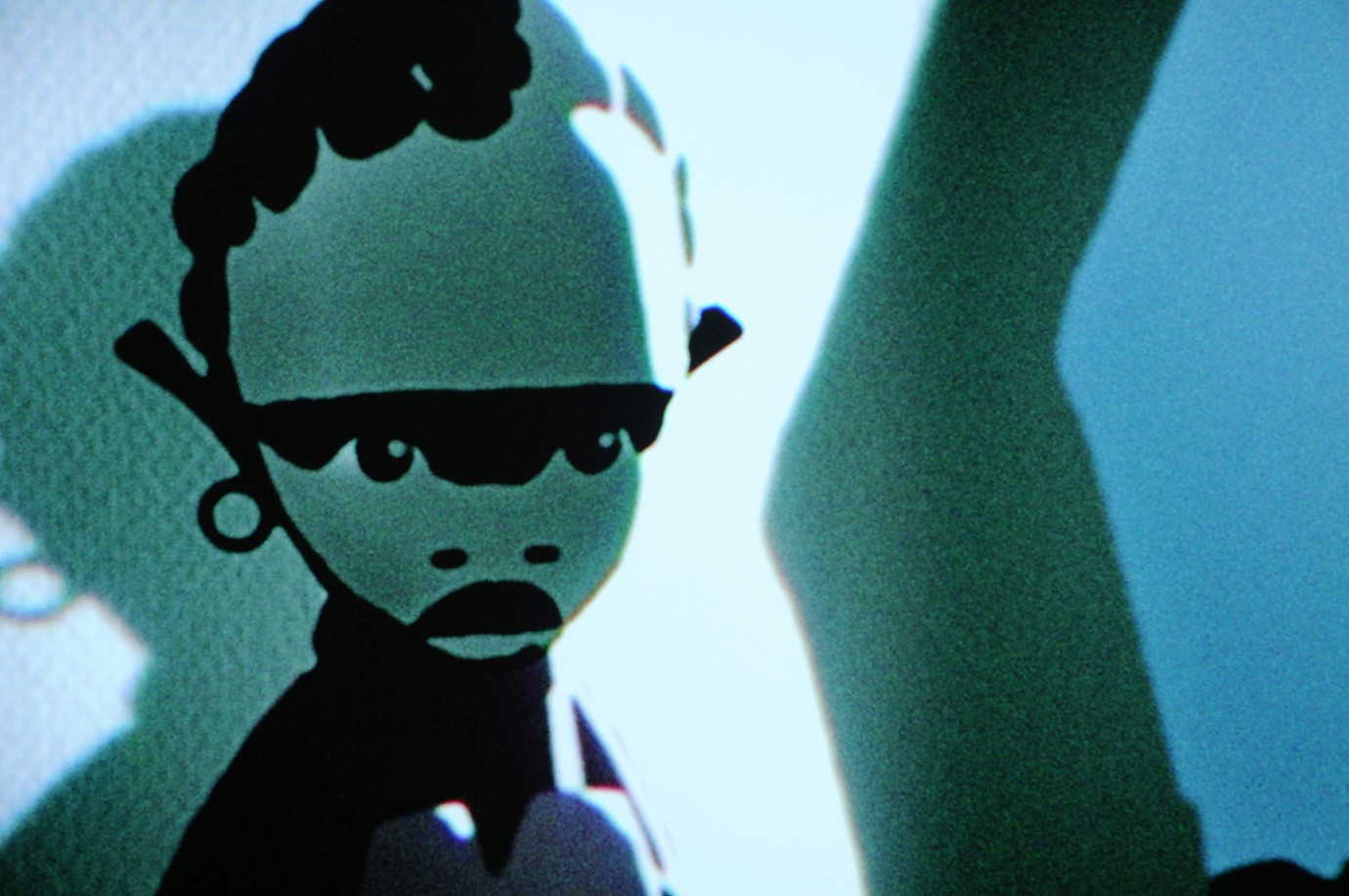 “We were abducted: my father, my mother, my sister and I. Then they murdered my parents and separated me from my sister.” Abouk was five years old when he was captured. Like thousands of other children, he was kidnapped in Sudan by militia close to the government and forced to work as a slave. He was later liberated by an organisation led by James Aguer. SLAVAR is based on an interview that was conducted in 2003.