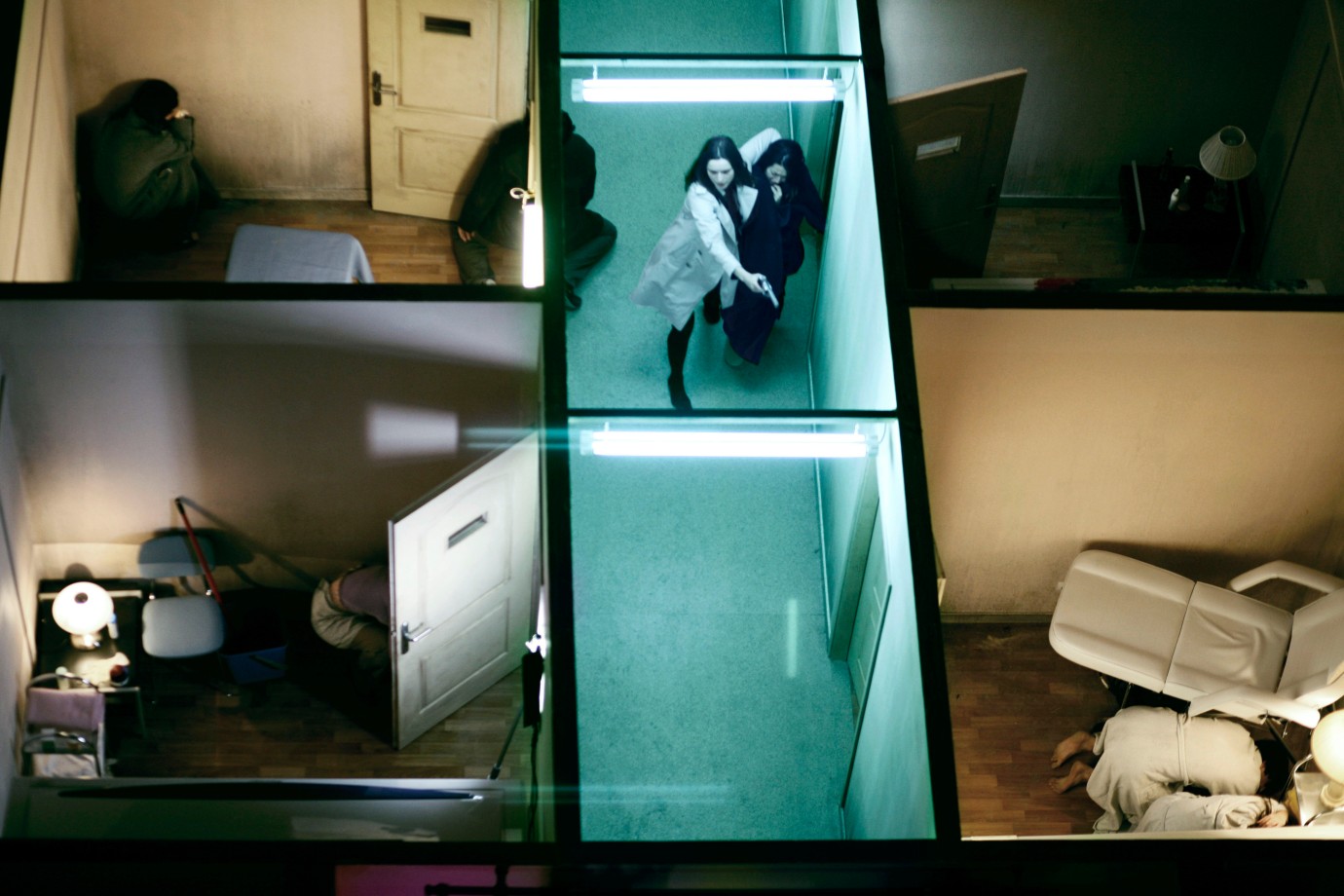 © EUROPACORP 2008 – Photo Magali Bragard
Adria is half Serbian and half Albanian. Danish director Rie Rasmussen tells this young woman’s story in two complementary halves. Some of the film is set in the past, during the worst fighting in an as yet undisputed Serbian Kosovo, whilst the rest takes place in present-day Marseille. Adria is now living here as an illegal immigrant – an existence that turns out to be no less precarious. During the course of the film Adria finds herself confronted with horrific atrocities. Taking several works of literature as its model, the film tells Adria’s story in a non-linear fashion that interweaves many different temporal levels. The young woman has to stand the test of many unarmed conflicts; but there also tender, loving moments in a life that only has the appearance of being without bars. This is a world in which Belgrade’s bombs and Europe’s underworld play just as much of a role as spontaneous desire, which might give rise to genuine love. A ‘product of the imaginary borders of now meaningless states’, Adria is searching for spiritual equilibrium. She is also trying to discover her identity as a woman and a human being. At the same time she is being held prisoner and trained in a violent, predominantly male-run zoo. It’s not her game – but she’s learning fast. 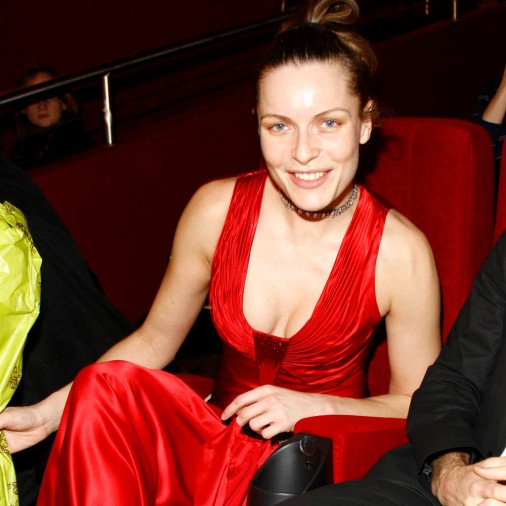