Rebellion of the Filmmakers: Cinema in your Blood – Society in your Mind

The screening of the documentary Reverse Angle: Rebellion of the Filmmakers was a great occasion to show a series of films originating from the Filmverlag der Autoren at the 2008 Berlinale. Alfred Holighaus, section director of Perspektive Deutsches Kino, curated the series. 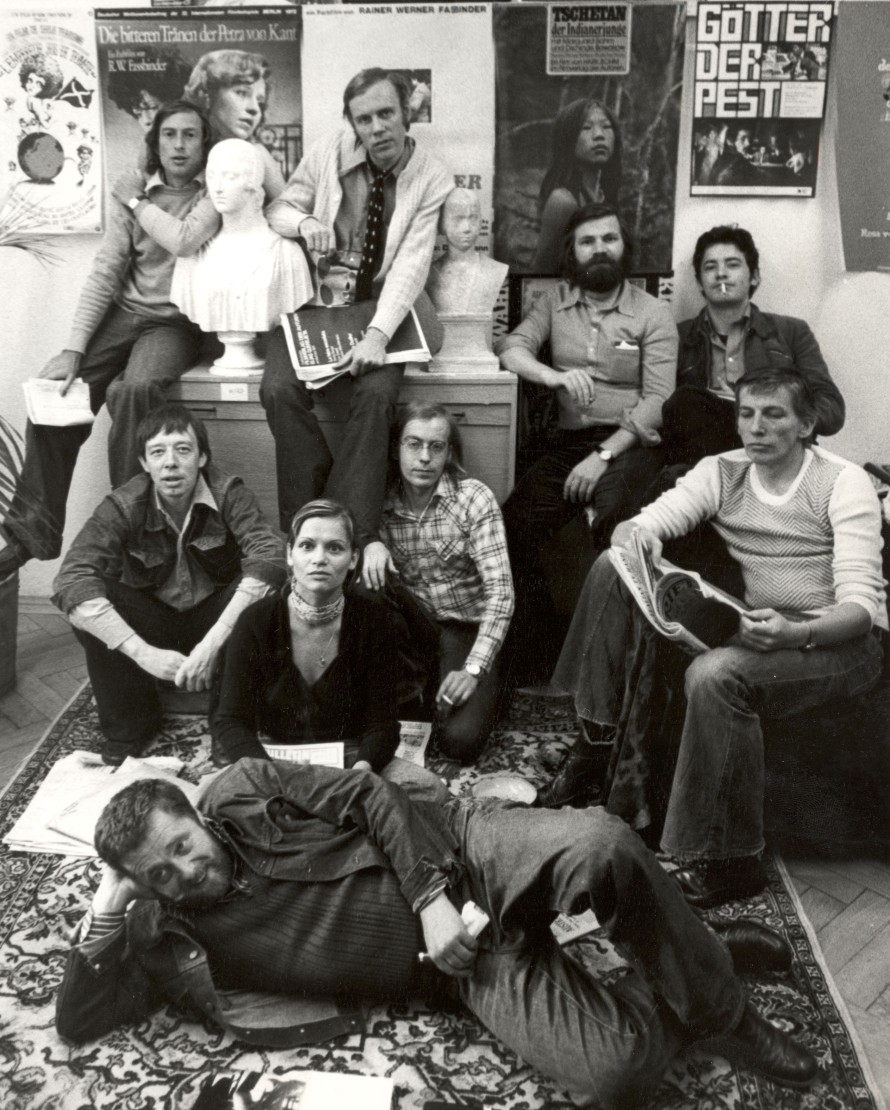 Reverse Angle - Rebellion of the Filmmakers by Dominik Wessely

How does the documentary Reverse Angle: Rebellion of the Filmmakers manage to arouse interest in a not-so-old chapter of German film history?

It’s just like with the Rolling Stones. There’s a generation of artists – funnily enough all born between 1935 and 1950 – who have maintained an extraordinary authenticity over the years. All the people who appear in the film are such interesting characters, some of them burned out or irritated, some completely balanced and at ease with themselves, but all are authentic in their own way. With their liveliness, they hide nothing from the camera, they talk over one another, they speak their mind – and wouldn’t shy away from talking with the others about things. They say what they really think and that’s what makes the film so lively.

The documentary contains many film clips that one might not have ever seen, or at least not for a long time. You see the documentary and think, “man, I would love to see that in the cinema again…” All this makes the film the perfect opener for the series.

How would you describe situation in the German film industry at the time the Filmverlag was founded?

It happened at a point in time when commercial German films were being made as s, from Simmel’s “rascal” films to educational films, they were all made in serial form. Which didn’t do much to advance the art. On the one hand television dominated everything. But then there was a generation of filmmakers who were different, who really had something to say and needed a foundation upon which they could work. Their success proved them right, whereby it was really a marketing success, because suddenly there was a label for ambitious film. 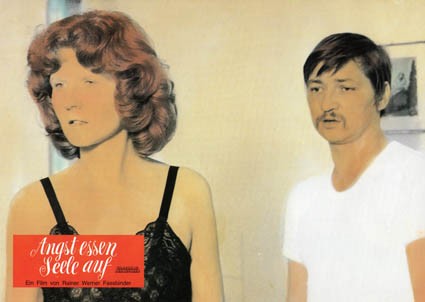 Not unlike the Dogma films of the 90s, the place to go for new German film was “Filmverlag der Autoren” back then. It was a clear statement about their material: We are the authors of our films. And that meant they were also producers who worked together with one another. There were different constellations and models. In any case it was an independent label and made an unbelievable impression on the outside world. The film explains this as well. The Filmverlag received a lot of international attention, especially in France and America. To this day, this remains one of that generation’s great achievements: Suddenly German film transcended borders to receive artistic recognition around the world.

How did the auteurs see themselves and political cinema? As enlighteners or as moral authorities?

A few definitely felt that they had a mission. But it was mostly people who had film in their blood. Their works were also very strongly influenced by American genre films, simply due to the fact that they were crazy about watching them. These auteurs were filled with film and with this fullness they made their own movies, if in a totally different way. They developed their own language very quickly which was very influenced by theatre and its forms of presentation. Basically, one can see their art as an offshoot of the lyrical and philosophical culture for which Germany was once famous for. I believe it was this mixture of cinema in the blood and the permanent reflection about the society in which they lived – though none of them belonged to the ’68 generation.

In this respect, an interesting theory is presented in Reverse Angle, namely that many of these individualists, emotionally speaking, related more to the RAF (Red Army Faction) than to the SDS (German Socialist Student Association). And basically behind that – hopefully I’m saying this the right way – lies something romantic: terrorism doesn’t pursue concrete policy, but contains – if you will – in the attention generated by its breathtaking statements, something cinematic. Baader versus Dutschke. And compared to Dutschke, Baader has already been a film hero, which is surely no coincidence.

Nonetheless, the series is titled “Rebellion” of the filmmakers, which makes it sound as if they did have more or less defined aims.

Sure, but it was more a rebellion against a system of filmmaking than a social rebellion, if you can actually separate it. 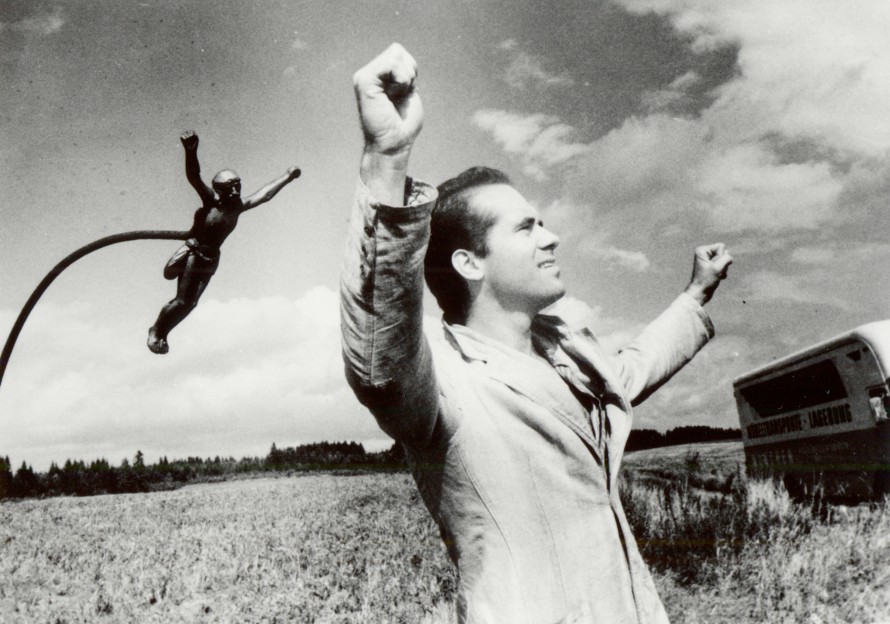 Are there parallels in the current situation and in today’s film industry?

I think it’s difficult to draw parallels to the present day, I see more in common with the Nouvelle Vague. Thankfully, things develop further and there aren’t just repeats. I believe this part of history contributed to the fact that today there is more than just black and white, so to speak.

An opening up of possibilities which expanded horizons?

Exactly. And the bad experiences you have gone through – alongside the mostly positive ones – leave you more open for things that were created before, that you had perhaps ignored.

Yes, but I think that for Wenders it functioned as a metaphor for the provinces in general. I find it interesting that exactly the stretch that is depicted in Kings of the Road, the inner-German border, no longer exists, which makes the film significant in both cinematic and socio-political terms.

The films in the series will be shown at filmkunst 66. How closely is the cinema connected to the history of the Filmverlag?

The cinema was founded during the arthouse cinema movement in the early Seventies which coincided with the creation of the Filmverlag. So it always showed these movies in its programme.

Will the filmmakers (who are still alive) be present at the screenings?

Yes, they will all be there.

He’s in any case always present!