Ecstasy of the Angels 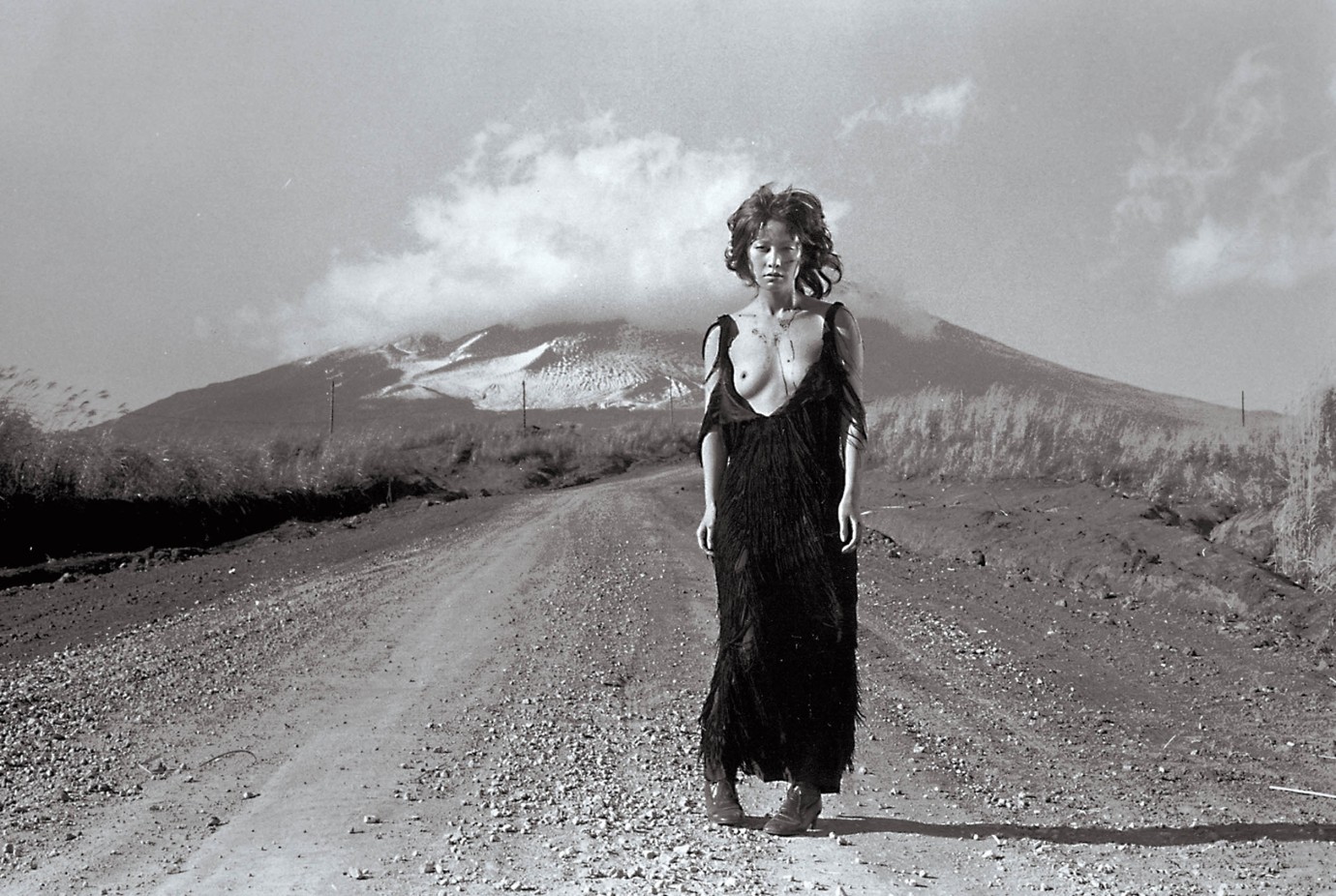 Ecstasy of the Angels is the first film Wakamatsu made in co-operation with the Art Theatre Guild Japan (ATG). The police station in the Shinjuku district of Tokyo, which is blasted by a bomb in the film, later became the real target of the so-called Christmas tree bombing on Christmas Eve. Since the film tells the story of a revolutionary organisation, which plans an all-out attack on Tokyo, it triggered a campaign against its release, and was accused it of encouraging “random terrorism”. After bombing threats it was only shown at the Art Theatre Shinjuku bunka. Today the film is valued as the most provocative film in ATG film history, and is not only representative for the films of ATG, but is also seen as an outstanding film in Japanese cinema.