Secrets Behind the Wall 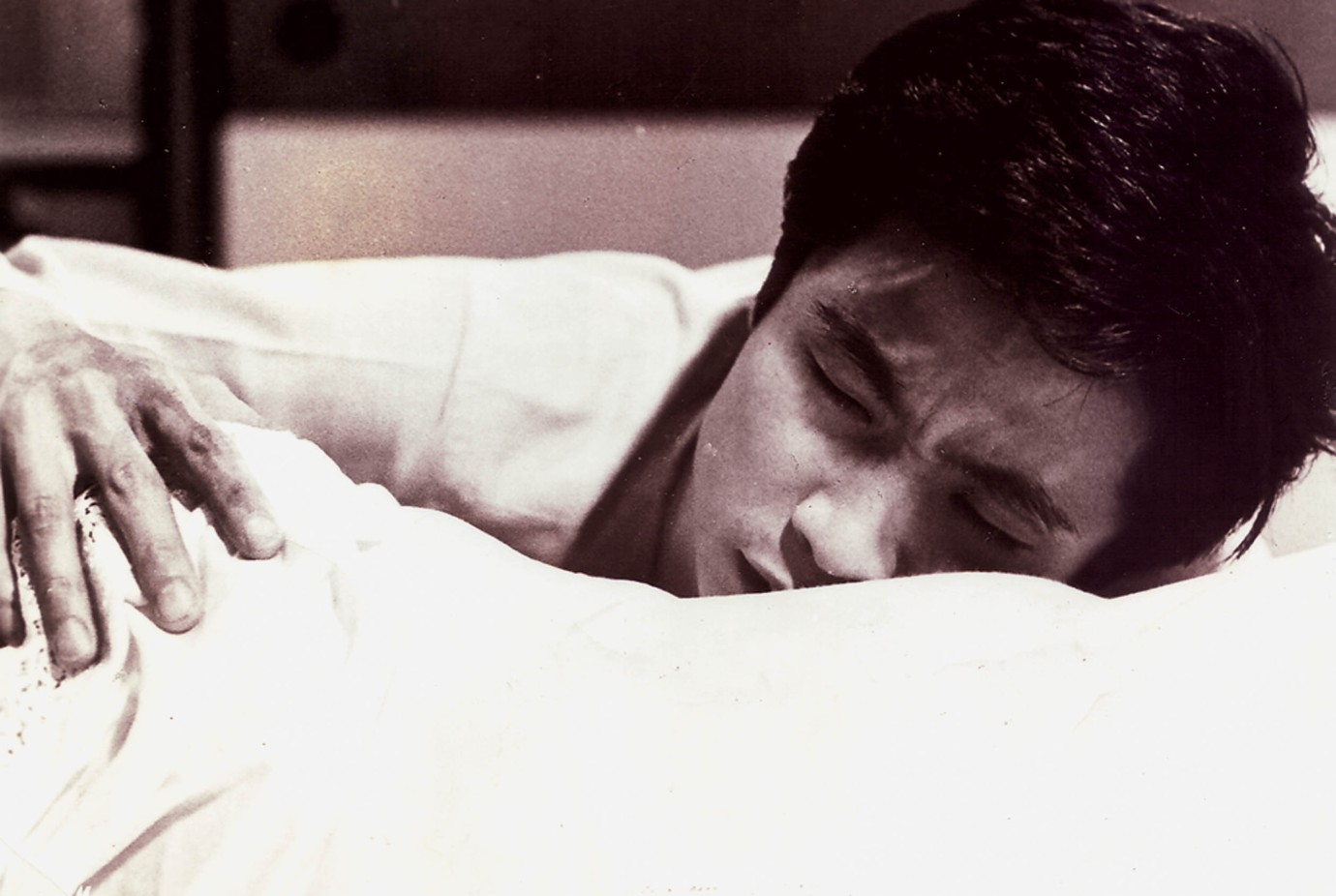 In a housing complex, a college prep student is spying on his neighbour, a former peace activist, who now leads an ordinary life as a housewife, having a secret affair with an ex-lover. The voyeurism of the isolated and gloomy young man eventually leads to an explosion of his madness. A German distributor who had visited Japan by chance introduced the film to the Berlinale. But the federation of Japanese film producers criticised the festival invitation as a national disgrace, because a “pink eiga”, an erotic film was to be invited to represent Japanese cinema, and they declared their boycott of the film festival. After his return Wakamatsu established his own production company in order to develop the ‘pink eiga’ genre into an even more creative field of exploration. 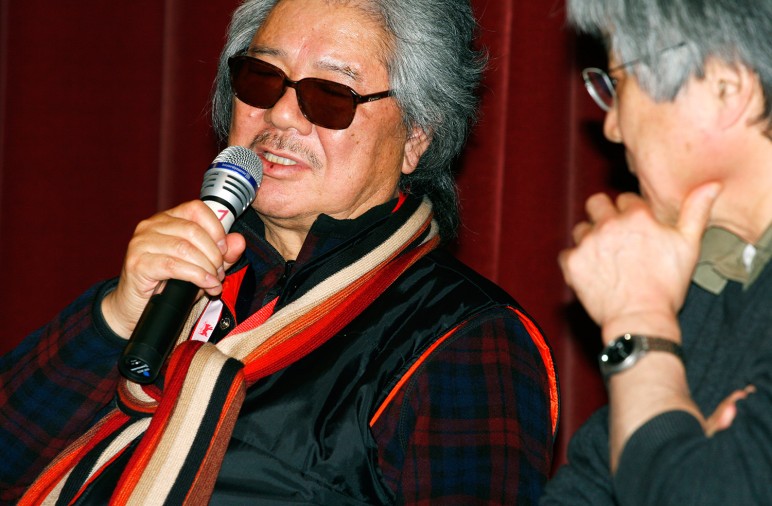