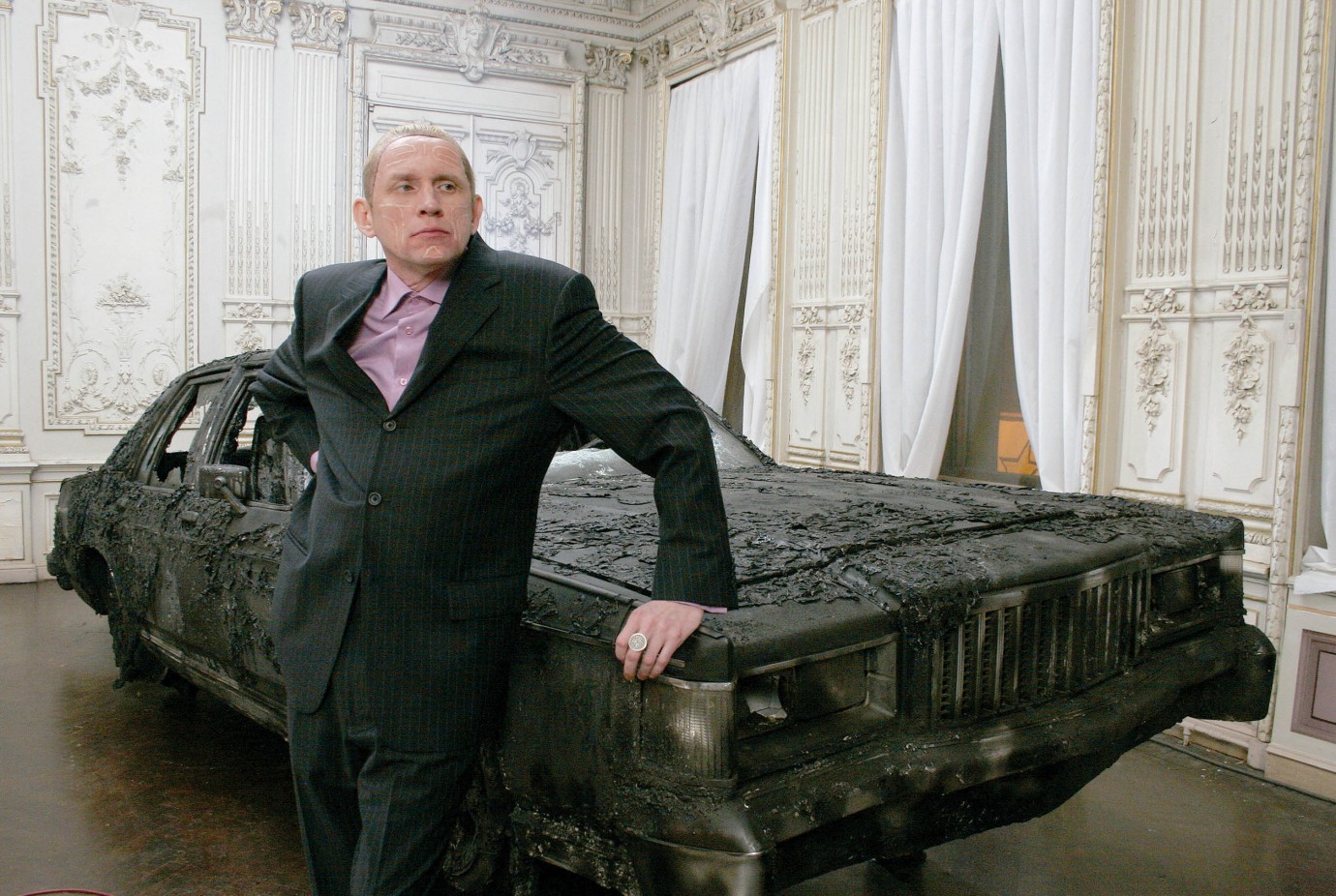 Fed up with her life in Moscow, nurse Alisa moves to St. Petersburg. Her roommates in the collective flat are two junkies, Valera and her boyfriend Dead Man. First they fight, but soon the two women form a tender and substantial friendship. Together they even go after the Petersburg underworld when Dead Man is abducted because he can’t pay his debts. Life is hard and confusing and you have to act hard and cool if you want to get by. This attitude toward life in Nirvana doesn’t serve as a sociological frame, but as an aesthetic challenge to be met. When it comes to soundtrack, location, and above all the actors, Voloshin gives proof of his sense of style and detail. The extravagant makeup and elaborate costumes in which some of the protagonists perform, the exquisite exterior shots of Petersburg, and the lavish interiors are reminiscent of a pop opera, or of Brecht reborn as a punk, once again inventing the alienation effect. And every once a while you think you spot hidden allusions in all the visual lavishness. Is it because there is a common film canon each generation shares, or does it reveal an exceptional talent? Simply both.
Anna Hoffmann 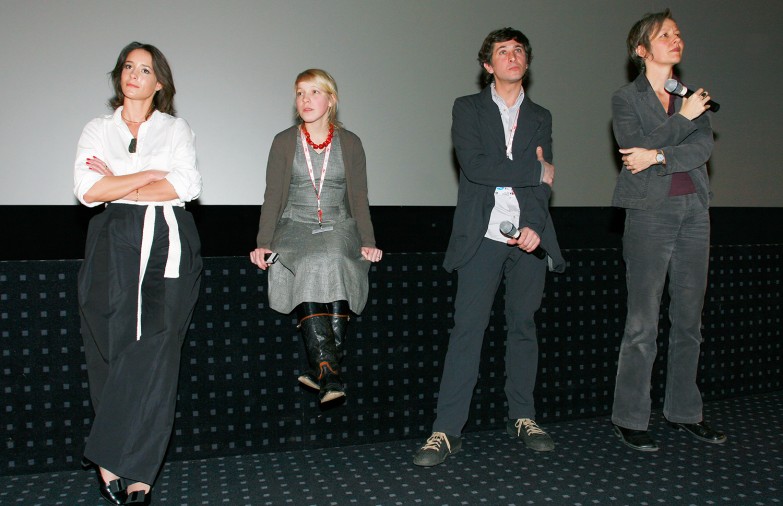