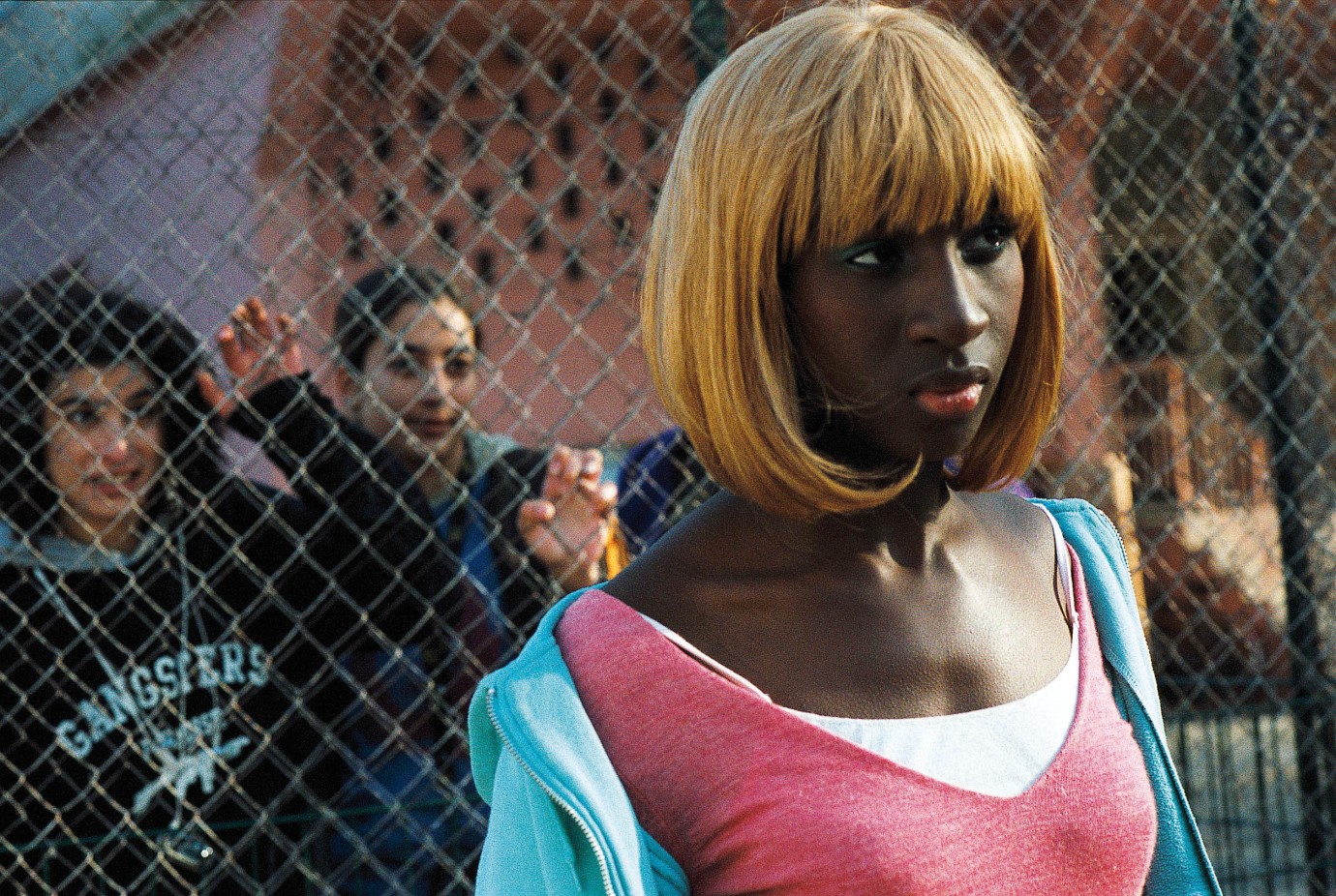 One day in a housing project in the Parisian suburb of Colombes: In his mind, Jo is already far away, he’s been discovered for the youth team of Arsenal London. Jo’s friend Yannick is busy trying to win back his lost flame Melissa, and Mouss is getting in shape to impress Daphne. Fatimata and Julie, one black, the other white, are competing for his attention. They have 24 hours to force a decision. Every scene of this autobiographically tinged film by the young director Audrey Estrougo compares two sides: inside and outside, out in the open and behind closed doors, down on the street and up in the apartment. More than anything, however, life in the project is marked by the strict division of genders into a boy clique and a girl clique. Regarde-moi narrates these 24 hours twice, first from the male perspective, then from the female. Only in the second can we decipher what we had so far perceived one-sidedly. But the change in perspective isn’t merely to point out the differences. Suddenly it becomes clear how close relations are in the project, where there’s no such thing as an unobserved moment. Social control reaches deep into the private realm, and every deviation from the established roles and gender stereotypes is registered, communicated, and sanctioned. Whoever resists is punished. Fatimata and Julie are aware of this too.
Christoph Terhechte 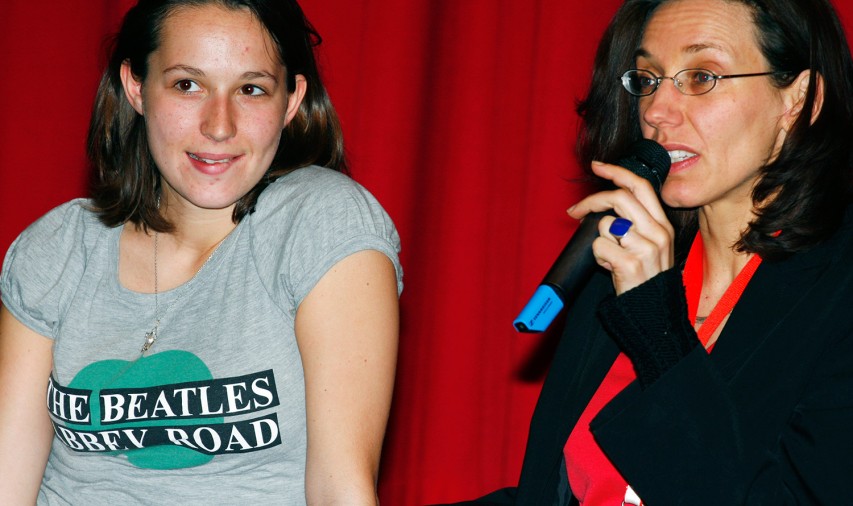