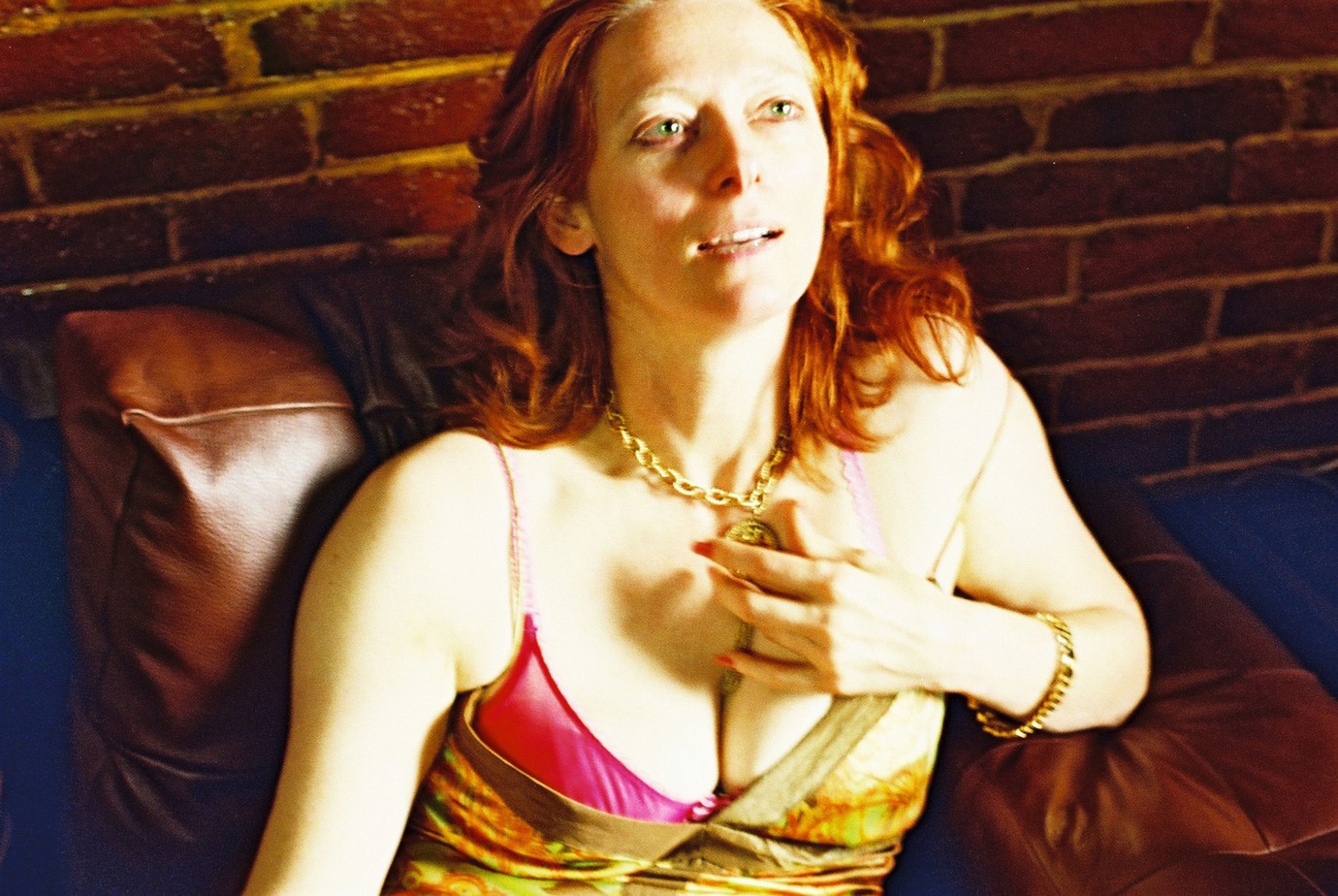 Camille Natta © Les Productions Bagheera
Julia is 40 and an alcoholic. She is manipulative, unreliable and a notorious liar – but in spite of everything else, she is still an imposing appearance. A woman for whom a well-preserved 1979 Chrysler New Yorker is just the right vehicle.
In between the many vodkas and occasional one-night-stands, Julia manages to scrape together a living by doing one low-paid job after another. But life is getting lonelier and lonelier. The only person who still shows her any affection and would like to help her is her old boyfriend Mitch. But Julia ignores his efforts. Her daily dose of alcohol only serves to strengthen her conviction that she is one of life’s losers and that she is not responsible for the chaos she has made of hers so far.
But then, in one of her soberer moments, she catches a glimpse of the dark and slippery road ahead. In panic and desperation but also driven by financial necessity she turns to crime as a way out. But nothing goes as planned and she is forced to go on the run.
Inspired by John Cassavetes’ film GLORIA, Erick Zonca tells the story of a no less fabulous moll in a thrilling road movie that takes Julia and little Tom all the way down to Mexico. 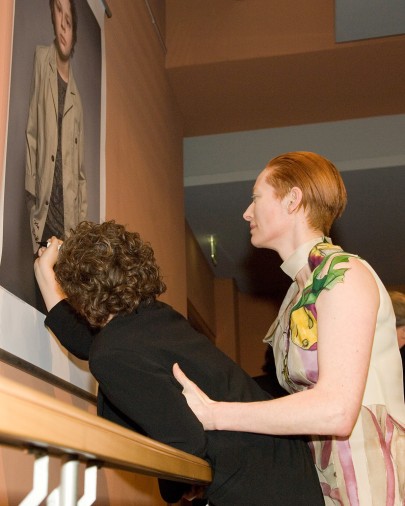 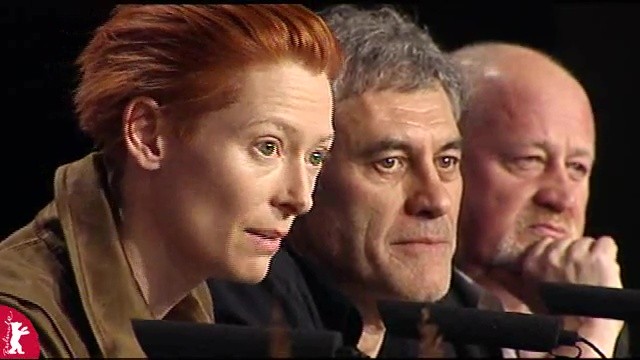