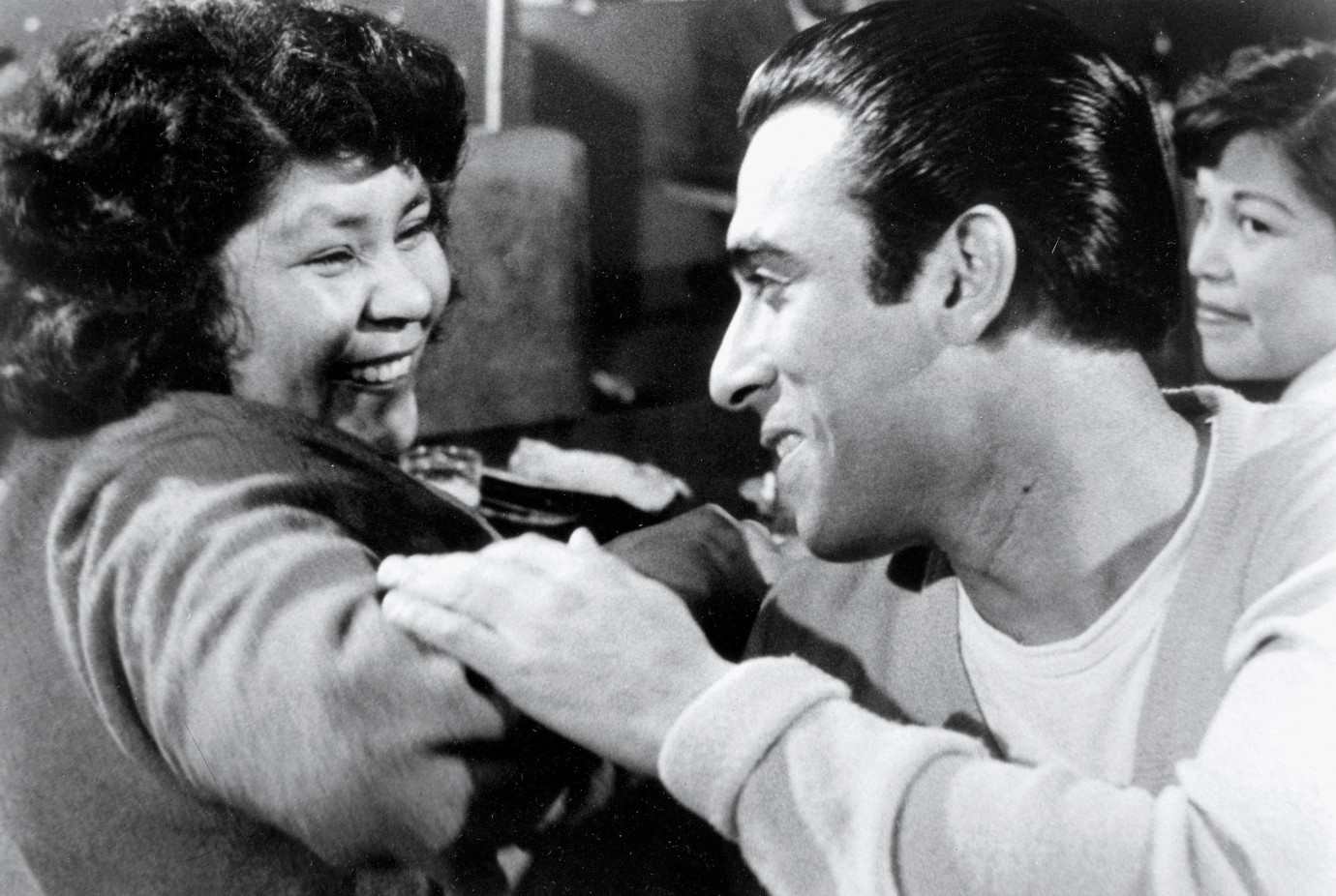 Like many others of her generation of Native Americans, Yvonne grew up in a reservation before moving to Los Angeles. She shares a two-room apartment with her husband Homer and five other young Indians. Since Yvonne got pregnant, her thoughts have been constantly revolving around the future, her own and that of her baby. The men, on the other hand, live from the fleeting kicks that they find in the restless nights on the streets of downtown and in the main street bars. After researching in the Native American community in Los Angeles for years, Kent Mackenzie began working with his protagonists on The Exiles in 1957. The film, which was completed three years later, is one of the first – and still very few – films about young Indians in the big city. For his empathetic observations, Mackenzie found poetic forms far from any kind of romanticizing. His graphic sense for nocturnal Los Angeles, the use of interviews with the actors as the inner monologues of the protagonists, and the soundtrack of the rock ’n’ roll band “The Revels” from radios and jukeboxes make The Exiles a masterpiece of great beauty and integrity. Its restoration closes another gap in the history of independent cinema.
Tobias Hering