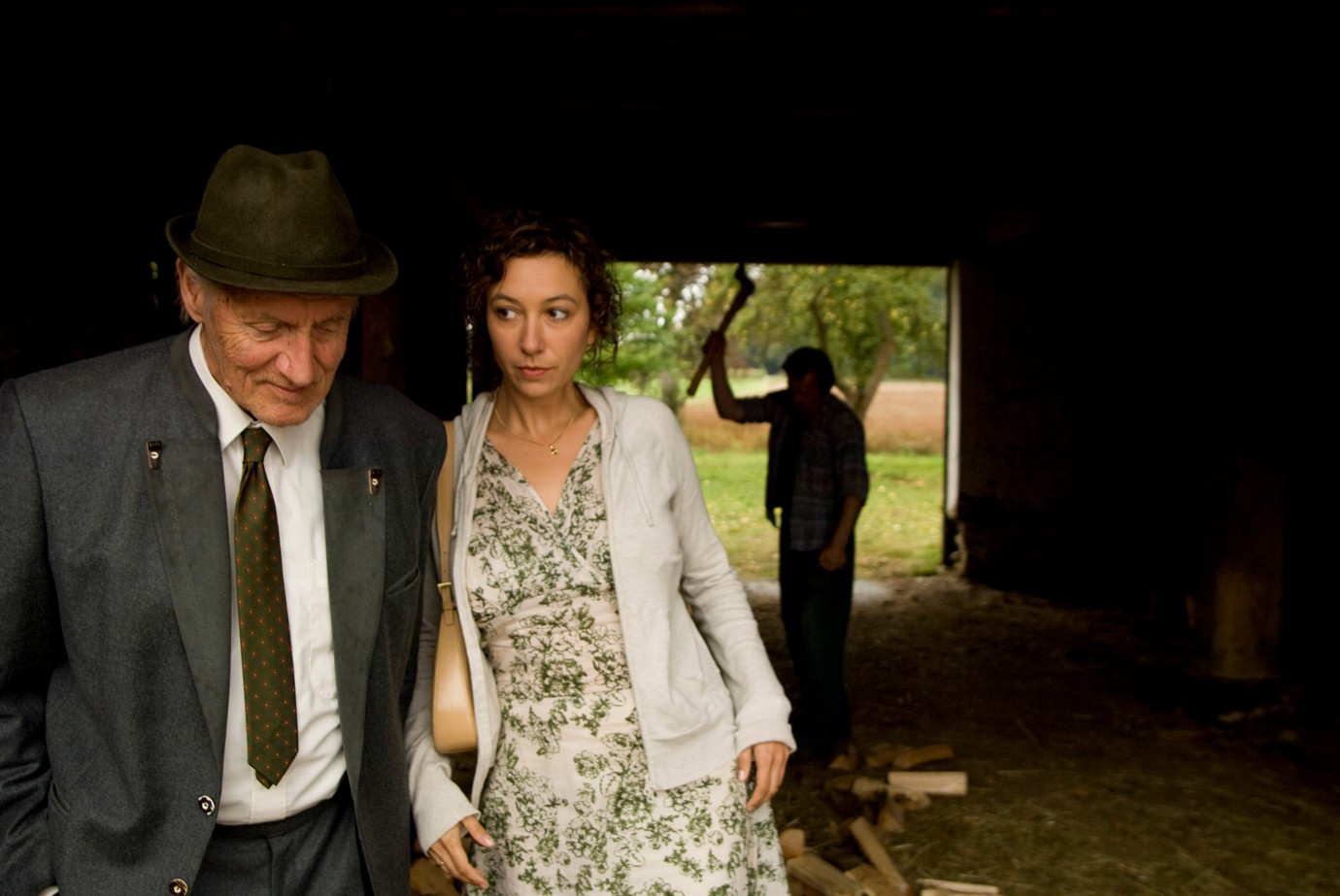 © www.lukasbeck.com
A story about guilt and revenge set against the backdrop of Vienna’s demimonde and rural Austria. Alex is a driver and henchman for brothel owner Konecny. He is having a secret affair with one of the girls working at the brothel – Tamara from the Ukraine. Their love for each other is not the only bond – they are both determined to escape their current wretched situation. The time for their escape dawns when Konecny allows one his underworld buddies to brutally mistreat Tamara. In order to find the money they need, Alex decides to rob a bank in a small country town. He knows the region well. But Tamara senses danger and is vehemently against his plan. Only when Alex assures her that his gun is not loaded and that she can wait for him in the car, does she agree
Having cased the bank in advance, the raid itself is a pushover – just as Alex expected. But when he approaches the car he sees Tamara talking to a policeman named Robert. Alex pulls out his gun and forces Robert to the ground. Tamara and Alex drive off. Robert fires at them as they move away, hitting Tamara. She dies. Alex’ whole world collapses.
Leaving Tamara’s body in a clearing in the forest, a forlorn Alex sets off alone. One thing he doesn’t leave behind is his desperation and his hatred of the man responsible for Tamara’s death. Alex finds refuge with his grandfather, who runs a dilapidated farm on the edge of the forest. Robert the policeman lives nearby. And then Alex meets Susanne – the policeman’s wife. 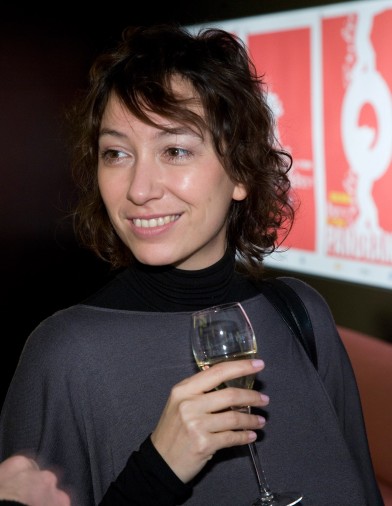