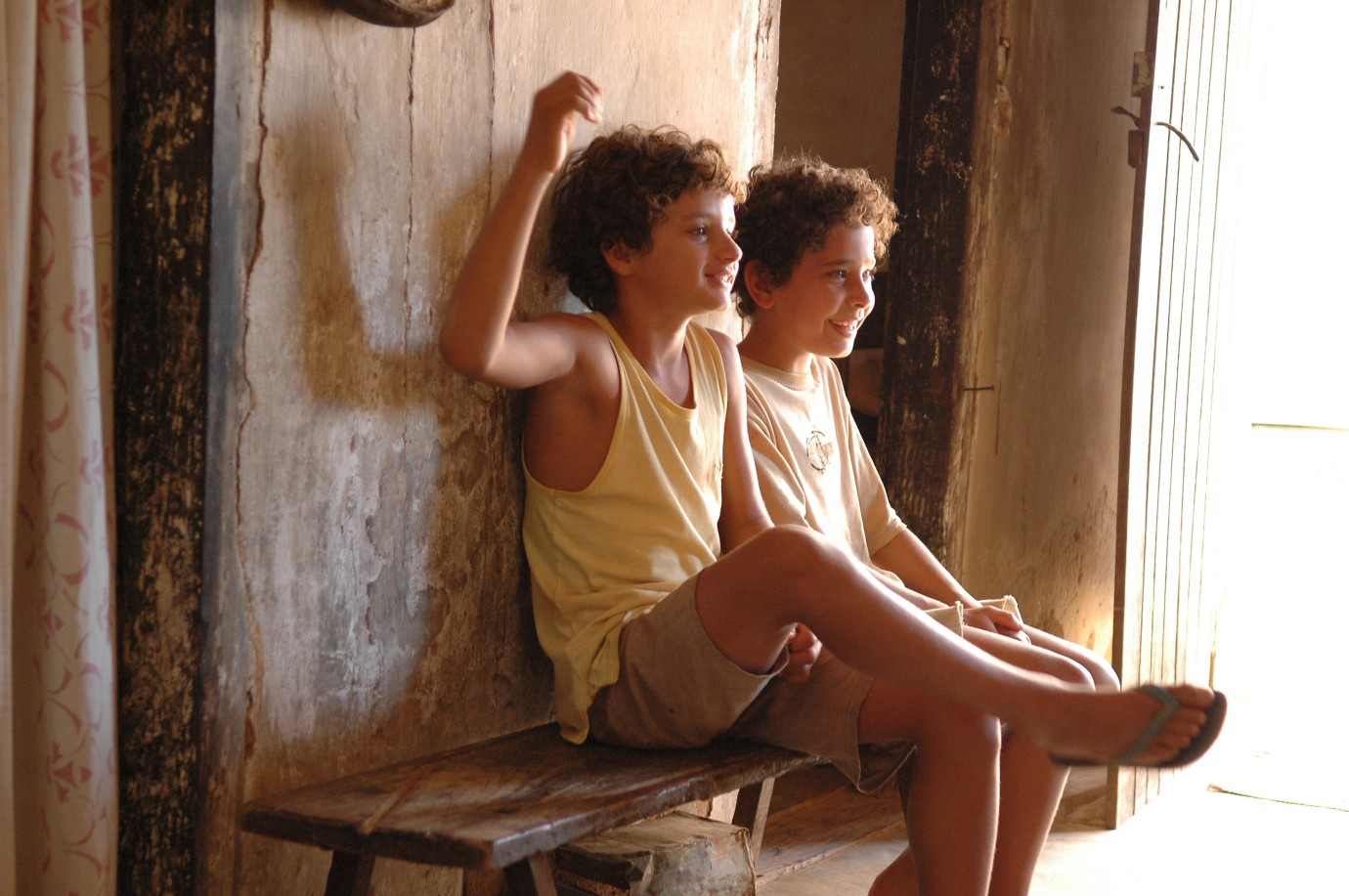 The word Mutum either refers to a kind of tropical bird that sings at night; it can also mean ‘mute person’. Mutum is also the name of a small town in Brazil’s semi-arid hinterland where ten-year-old Thiago is growing up. Thiago lives with his family; the strange universe of grown-ups never ceases to amaze him. He and his brother Felipe enter this world of betrayal, violence and deceptive calm.
MUTUM was filmed in the Sertão, a sparse savannah landscape in Brazil’s interior. The Sertão is both a provincial backwater and a dreamlike landscape. Most of the people who appear in the film hail from this area and have never been to the cinema. After a lengthy period of development during which the protagonists and the film crew lived together on a farm, MUTUM emerged as a mixture of documentary and feature film. The daily experiences of their life together on the farm flowed into the screenplay, which is based on the novella “Campo Geral” by João Guimarães Rosa, a novelist whose work has often been compared to that of James Joyce. Rosa, who set much of his writing in this region, regarded the Sertão region as a metaphor for the whole world. 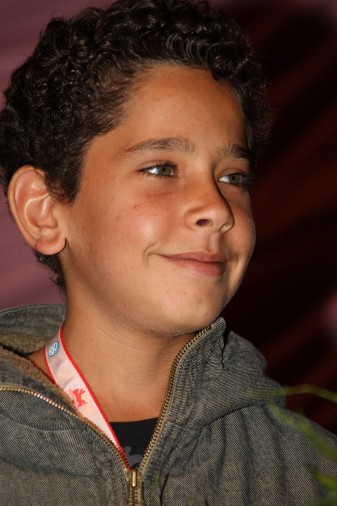